Brahmastra beat the advance booking of RRR in Hindi with 4 days to go for its release and has so far raked in insane numbers, which place it firmly among the top ten advances of all time for a Bollywood movie 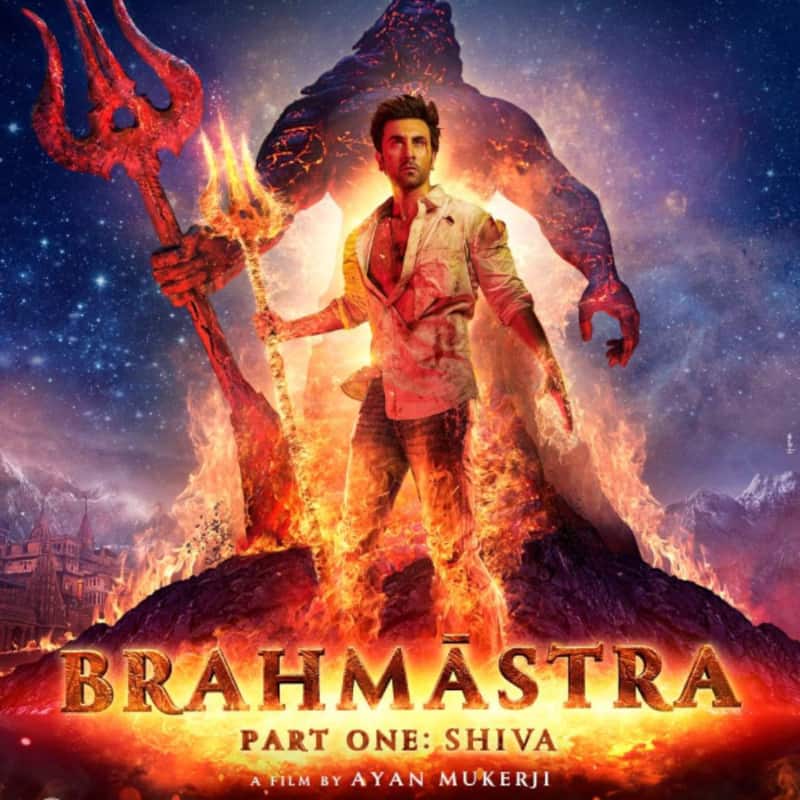 Brahmastra, directed by Ayan Mukerji and produced by Karan Johar, has taken a fantastic start at the box office, with as many as over 2 lakh tickets already being sold for day 1 and over 3 lakh tickets being sold for the opening weekend at the three national multiplex chains alone. These astounding numbers don't include single screens, most of which would opened bookings tomorrow, 8th September. This shows a genuine interest among the audience to watch the Ranbir Kapoor and Alia Bhatt starrer, indicating that the Brahmastra trailer, Brahmastra songs and promotions have all clicked big time. And now, Brahmastra is set to blow all day 1 predictions out of the water. Also Read - Ranbir Kapoor birthday bash: Alia Bhatt's sister Shaheen Bhatt, Karan Johar and others arrive at his Bandra house [View Pics]

Our entertainment news trade sources and own box-office tracking has pegged the Ayan Mukerji directorial and Karan Johar production, Brahmastra, starring Ranbir Kapoor, Alia Bhatt, Mouni Roy, Nagarjuna and Amitabh Bachchan, as the best advance booking for any movie post-pandemic, certainly the highest for Bollywood, and among the top-ten advances of all-time for a Bollywood film. It had beaten the advance of RRR in Hindi with 4 days to go for its release and has so far collected 2.30 lakh tickets sold. This has amounted to film already collecting ₹9-10 crore gross for day 1, far more than what other films have collected over the entire weekend after releasing. Also Read - Vikram Vedha movie review: Kareena Kapoor Khan calls Hrithik-Saif's film a 'blockbuster'

Given the advance booking numbers which are burgeoning by the hour as we type this, Brahmastra box office collection day 1 looks poised for a grand opening. Blowing all expectations out of the water, Brahmastra could now open above ₹30 crore nett, which would easily place it head and shoulders ahead of every other Bollywood movie this year while also giving a much-needed shot in the arm to the industry after the horror period it has faced of late. Earlier, we had predicted an opening in the range of ₹22-25 crore nett on day 1, but the advance booking is reaching insane levels at the box office. In fact, it's now one of the best advances in the history of Indian cinema. Also Read - Bigg Boss 16: Salman Khan opens up about his SALARY on the reality TV show; says, 'If I got Rs 1000 crore...'