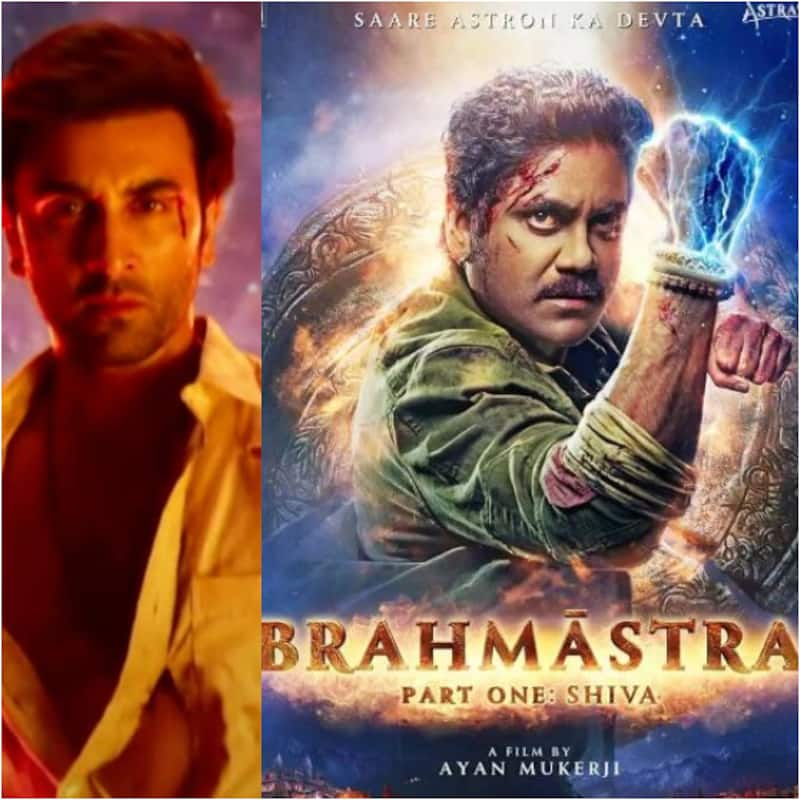 Brahmastra is one of the most awaited films of the year. The movie took the box office by storm and got a bumper opening. Reportedly, on its day one, the film has collected Rs. 35-36 crore at the box office, and this is surely an excellent start. Brahmastra starring Ranbir Kapoor, Alia Bhatt, Amitabh Bachchan, Nagarjuna, and Mouni Roy is a Hindi film, but it was dubbed and released in various languages like Tamil, Telugu, Kannada, and Malayalam. This year, many Hindi films have been released in regional languages, but none of them did well at the box office. Also Read - Trending Entertainment News Today: Hrithik Roshan drops major hint at Brahmastra 2, Ramayan; Jacqueline Fernandez granted interim bail and more

The collection of South states is good, especially from the Telugu-speaking states. The makers had promoted the film down South very well. In the South, especially in the Telugu-speaking states, a lot of things have worked in favour of Brahmastra. The movie stars Telugu star Nagarjuna, it is presented by SS Rajamouli, and Jr NTR came for the pre-release event. Also Read - Brahmastra: Alia Bhatt reveals THE ONE thing she loves about her husband Ranbir Kapoor

It will be interesting to see whether this good run at the box office in the South will continue in the upcoming days or not. Meanwhile, currently, Brahmastra is clearly heading for an Rs. 100 crore+ weekend at the Indian box office. The movie has been getting a good response overseas also and according to the makers, the movie has collected Rs. 75 crore gross on day one worldwide. Brahmastra has surely become the Astra that’s here to save Bollywood.