Brahmastra box office collection: Here's how much Ranbir Kapoor and Alia Bhatt starrer collected on its day 2. Read on to know more... 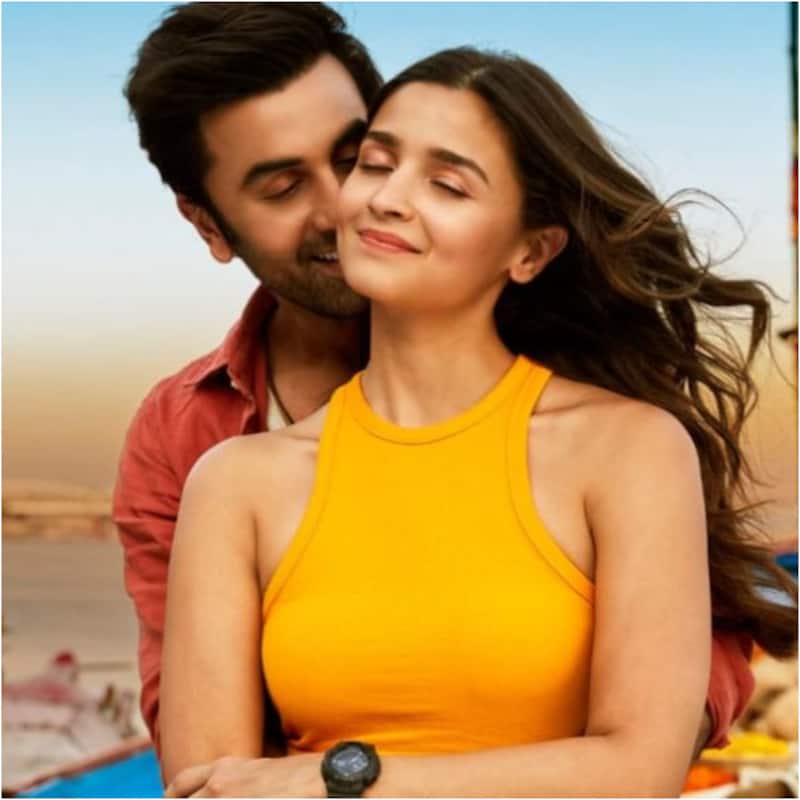 Brahmastra starring Ranbir Kapoor, Alia Bhatt, Amitabh Bachchan, Nagarjuna, and Mouni Roy was expected to do well at the box office. However, the film has been doing better than expected and it took a bumper opening on Friday. On day 1, the film collected Rs. 36.42 crore nett (all languages), and according to the makers, the movie minted Rs. 75 crore gross worldwide on day 1 which is excellent. The movie has received mixed reviews from the critics, but the word of mouth has been good, so, it was expected that the movie will show a jump on day 2. Also Read - Vikram Vedha movie review: Kareena Kapoor Khan calls Hrithik-Saif's film a 'blockbuster'

According to Sacnilk, the movie on its day one has collected Rs. 41.36 crore nett (all languages), taking the two-day total to Rs. 77.78 crore which is damn good. For now, at the Indian box office the movie is heading for around Rs. 115-120+ crore weekend. Also Read - Brahmastra star Ranbir Kapoor REVEALS he 'really struggles' while sleeping with wife Alia Bhatt; says, 'What happens with her when...'

Brahmastra has surely become a saviour for Bollywood. Many Bollywood biggies were expected to do well at the box office but turned out to be disasters. However, Brahmastra has gotten some relief for the industry. But, after the weekend, it will be interesting to see what response it will get on the weekdays.

According to multiple trade analysts and the makers, Brahmastra has been doing well at the box office. However, on social media, a few netizens are posting videos and pictures of empty theatres which have started a debate about whether the collections are correct or not. Well, only makers can give a clarification on this.