Brahmastra has collected a massive Rs 121 crore nett in its first weekend, comprising all languages, with Rs 107 crore nett coming from its Hindi version alone, while worldwide, it stands at an astounding Rs 222 crore gross 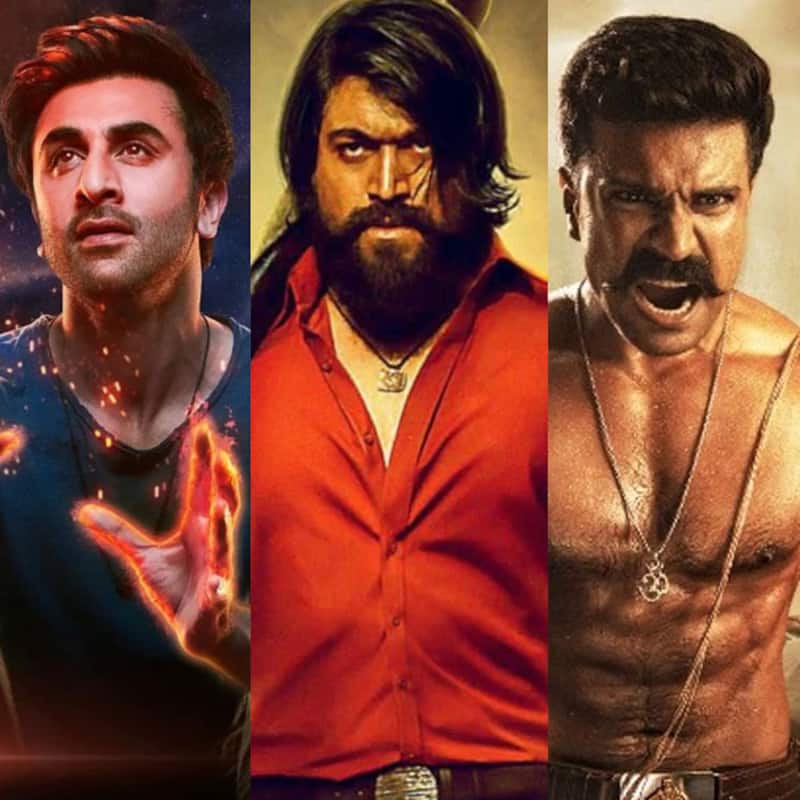 Brahmastra, directed by Ayan Mukerji, and produced by Karan Johar's Dharma productions, is off to an eye-popping start at the box office, having just completed one of the best opening weekends in the history of Indian Cinema, including all languages, not just Bollywood. The Ranbir Kapoor and Alia Bhatt starrer has collected a massive ₹121 crore nett in its first weekend, comprising all languages, with ₹107 crore nett coming from its Hindi version alone, while worldwide, it stands at an astounding ₹222 crore gross, clearly showing how well the word-of-mouth has spread and that the audience has flocked to theaters in droves to watch it through the weekend. Also Read - Brahmastra: Makers of Ranbir Kapoor-Alia Bhatt starrer pull a masterstroke; movie to be screened at THIS price in its third week [Read Deets]

While Brahmastra has posted ₹222 crore gross worldwide from 8900 screeens (5100 in India and 3800 overseas), KGF 2 collected ₹193 crore gross worldwide, showing just how well Brahmastra Part One Shiva has begun, given the kind of juggernaut that KGF 2 turned out to be at the box office. However, both these films have grossed considerably less than RRR, which stormed its way to a gargantuan ₹500 crore gross worldwide in its opening weekend itself. It's going to take some doing for any Indian film this year to take the record away from RRR for the highest opening weekend of 2022. Also Read - Brahmastra and Chup box office collection: Ranbir Kapoor and Dulquer Salmaan films show dip after minting a great amount on National Cinema Day

The best part about the box office collection of Brahmastra directed by Ayan Mukerji, produced by Karan Johar, and starring Ranbir Kapoor, Alia Bhatt, Mouni Roy, Nagarjuna and Amitabh Bachchan, with Shah Rukh Khan in an extended guest appearance, is that it has performed tremendously all over India, including Mumbai, Delhi NCR, Pune, Hyderabad and Bangalore, while interiors like UP, Bihar, Gujarat and CI are also bringing in brilliant numbers, and even smaller South markets like Nizam and Mysore are also posting really good figures. Also Read - Heart Of Stone: Alia Bhatt shares the first look of her Hollywood debut and it's action packed; her character's name grabs everyone's attention