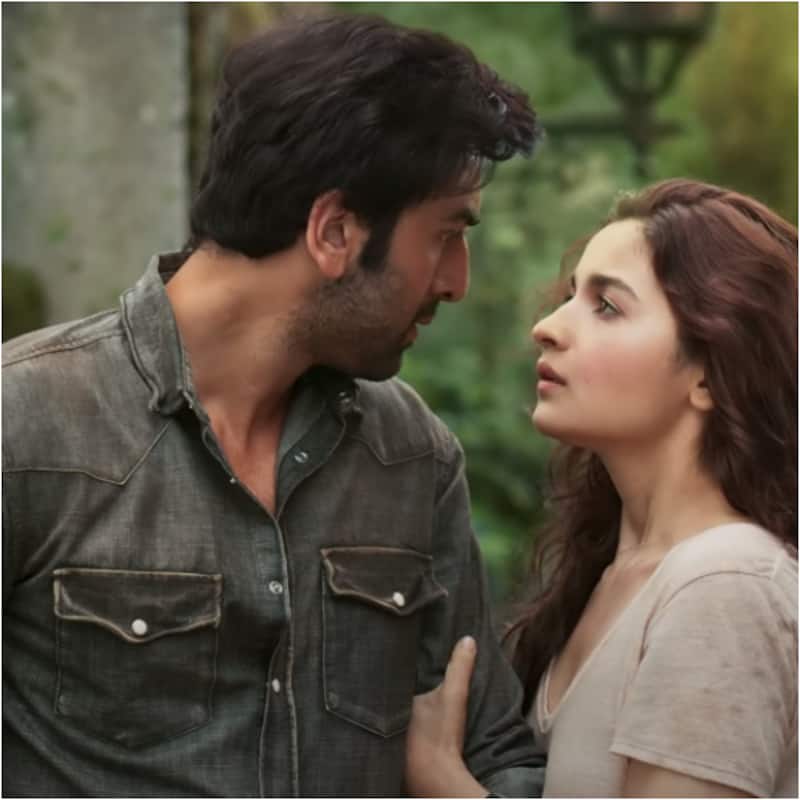 Brahmastra starring Ranbir Kapoor and Alia Bhatt took a bumper opening at the box office. The movie has surprised one and all as many people had thought that it won’t work because of the ‘boycott’ trend. But, the box office collection of the film is a slap on trolls. In its first weekend, the movie collected Rs. 124.49 crore in India net (all languages) which is quite good. According to the makers, the film minted Rs. 225 crore gross worldwide. After a good weekend, everyone was waiting to see if Brahmastra will be able to be stable at the box office on weekdays. Also Read - Brahmastra: Makers of Ranbir Kapoor-Alia Bhatt starrer pull a masterstroke; movie to be screened at THIS price in its third week [Read Deets]

According to the makers, the film has collected Rs. 300 crore gross worldwide. Karan Johar took to Twitter to inform everyone about it. Also Read - Heart Of Stone: Alia Bhatt shares the first look of her Hollywood debut and it's action packed; her character's name grabs everyone's attention

Karan Johar reveals the worldwide gross collection of Brahmastra: Watch the video below...

Love and light ruling the global box office at #1! Entering the second week with a heart full of gratitude and excitement!!✨? #Brahmastra pic.twitter.com/fyJQuVhehL

There’s no biggie releasing this week, so moviegoers’ first choice will be Brahmastra. While in the first weekend the film crossed Rs. 120 crore mark at the box office in India, it will be interesting to see how much it will collect in its second weekend.

Brahmastra has a three-week open window as there are no big releases till 30th September. So, one can expect it to rule the box office in the coming two weekends.

The movie is a trilogy and after part 1, now everyone is eagerly waiting for part 2. Part 2 will introduce two other characters, Amrita and Dev, and moviegoers are keen to know which actors will be seen playing the roles. Meanwhile, there have been reports that Ranveer Singh and Deepika Padukone will be playing Dev and Amrita in the sequel. However, there’s no official announcement about it.