After completing a fantastic opening weekend and steady first week, Brahmastra has begun week 2 on a very positive note by taking a much-needed jump on its second Friday, which should put it firmly on the path to be a bonafide hit at the box office 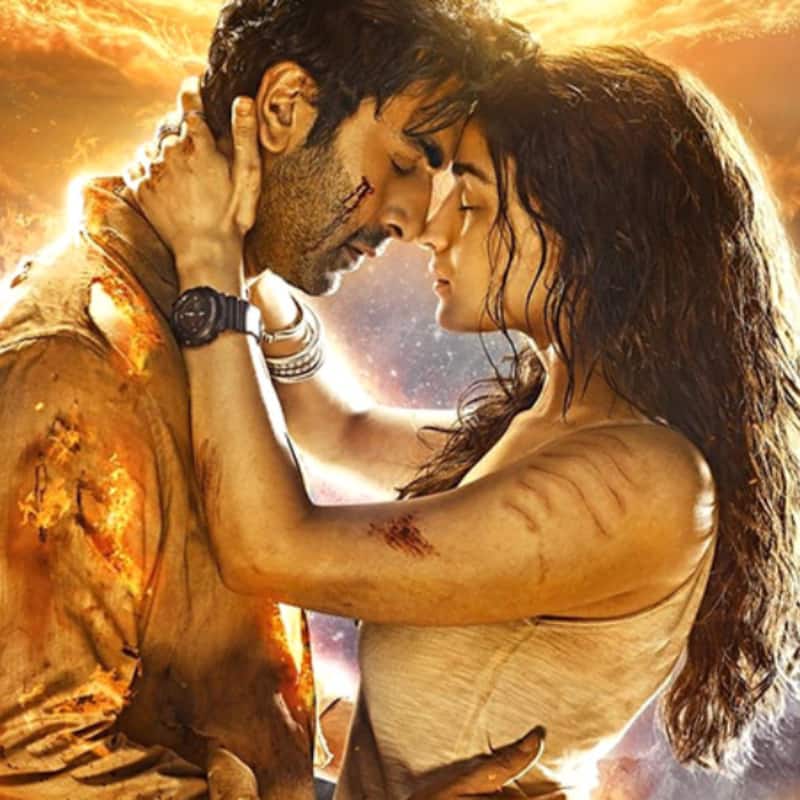 Bollywood movie Brahmastra, produced by Karan Johar's Dharma productions and directed by Ayan Mukerji, is going from strength to strength at the box office. After completing a fantastic opening weekend and steady first week, Brahmastra box office collection has begun week 2 on a very positive note by taking a much-needed jump on its second Friday, which should put it firmly on the path to be a bonafide hit. The good news is that the maximum growth for the Ranbir Kapoor and Alia Bhatt starrer has come from the Hindi version, showing that there's still genuine interest in the North, West, East and Central markets among the audience. Also Read - Vikram Vedha movie review: Kareena Kapoor Khan calls Hrithik-Saif's film a 'blockbuster'

After performing pretty well both in India and overseas in its opening week, which was preceded by a thunderous opening weekend, all eyes were on Brahmastra to take a noticeable jump in its second weekend if it was serious about becoming a clean hit at the box office, and it has done just that with a 15-20% jump on its second Friday across India. Hitherto Brahmastra Part One Shiva has ammassed ₹180.20 crore nett in India at the box office, with the Hindi language alone contributing ₹160.50 crore nett. The growth over the weekend looks set to the the film well beyond ₹200 crore nett (all languages) in India, which would help it round off at ₹250 crore nett and be a clean hit. Check out the collections below: Also Read - Brahmastra star Ranbir Kapoor REVEALS he 'really struggles' while sleeping with wife Alia Bhatt; says, 'What happens with her when...'