The unimaginable has happened as Brahmastra has not only taken the best advance booking post-pandemic in Bollywood, beating even RRR in its Hindi version, but should now also end up as the eight or even seventh best of all time in Bollywood 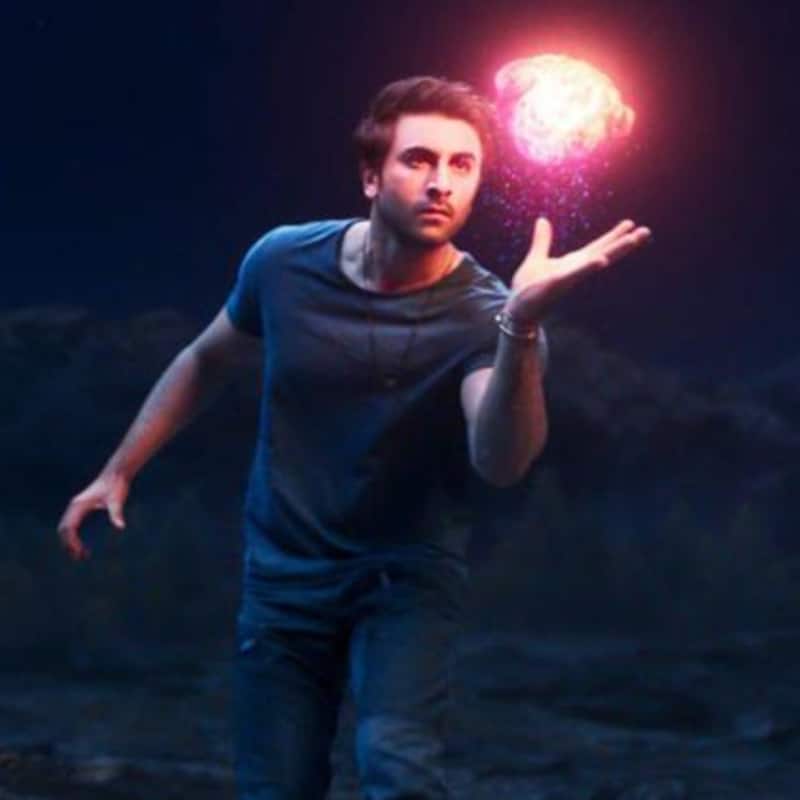 Brahmastra, directed by Ayan Mukerji and produced by Karan Johar, has taken a fantastic start at the box office, with as many as over 1 lakh tickets already being sold for day 1 and over 2 lakh tickets being sold for the opening weekend at the three national multiplex chains alone. These astounding numbers don't include single screens, many of which haven't opened their bookings. This shows a genuine interest among the audience to watch the Ranbir Kapoor and Alia Bhatt starrer, indicating that the Brahmastra trailer, Brahmastra songs and promotions have all clicked big time. And now, Brahmastra has done the imaginable in terms of advance booking. Also Read - Vikram Vedha movie review: Kareena Kapoor Khan calls Hrithik-Saif's film a 'blockbuster'

Our entertainment news trade sources and own box-office tracking has pegged the Ayan Mukerji directorial and Karan Johar production, Brahmastra, starring Ranbir Kapoor, Alia Bhatt, Mouni Roy, Nagarjuna and Amitabh Bachchan, as the best advance booking for a Bollywood movie post-pandmemic, and the numbers are so good for the first 2 days or so that it would've been considered good even during pre-pandemic times, but in today's day and age, it's set for a dream-come-true opening. Also Read - Ranbir Kapoor Birthday: Brahmastra star's dating history with Deepika Padukone, and Katrina Kaif before finding his 'forever' with Alia Bhatt [Watch Video]

Brahmastra breaks into top ten advances of all time in Bollywood

As we had mentioned before, the unimaginable has happened as Brahmastra has not only taken the best advance booking post-pandemic among Bollywood movies, but has also about to break into the top the ten all-time advance bookings for Bollywood. As is, the films has already sold more tickets prior to release than even RRR in its Hindi version (trailing only behind KGF 2 among South movies), but this latest feat wasn't expected even by the most optimistic of trade predictions. Check out the numbers below (data only available for since the multiplex era): Also Read - Ranbir Kapoor birthday: Here's how the Brahmastra star will ring in his birthday, courtesy wife Alia Bhatt [Exclusive]

Brahmastra is sure to overtake Mission Mangal and Tiger Zinda Hai in the next 2 days, with an outside chance of even overtaking Sanju.