Brahmastra has beaten both RRR and Bhool Bhulaiyaa 2 in terms of advance booking with 3 days still to go for its release. The movie is ensured for a bumper day 1 and opening weekend. 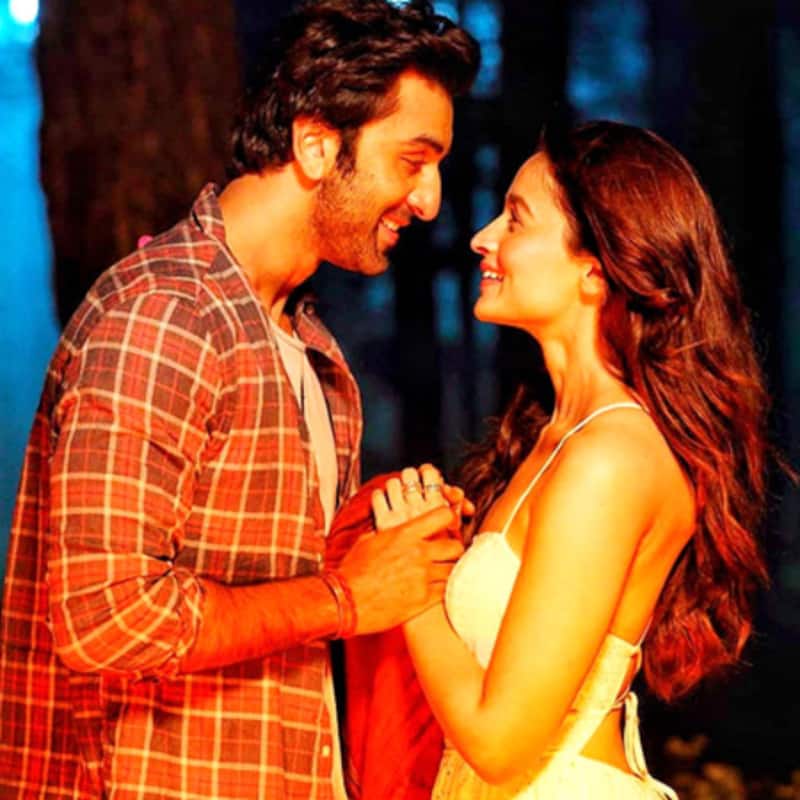 Brahmastra, produced by Karan Johar and directed by Ayan Mukerji, has taken a far better than expected start at the box office, with as many as 25,000 tickets having been sold at the three national multiplex chains, the very day bookings opened, and counters yet to open at certain pockets across the country. This augurs splendidly well for the opening weekend, showing that there's a genuine interest among the audience to watch the Ranbir Kapoor and Alia Bhatt starrer, indicating that the Brahmastra trailer, Brahmastra songs and promotions have all clicked big time. And now, that number of 25,000 has burgeoned to well over a lakh. Also Read - Ranbir Kapoor birthday: Here's how the Brahmastra star will ring in his birthday, courtesy wife Alia Bhatt [Exclusive]

In fact, our trade sources and own box-office tracking has pegged the Ayan Mukerji directorial and Karan Johar production, Brahmastra, starring Ranbir Kapoor, Alia Bhatt, Mouni Roy, Nagarjuna and Amitabh Bachchan, as the best advance booking for a Bollywood movie post-pandmemic, and the numbers are so good for the first 2 days or so that it would've been considered good even during pre-pandemic times, but in today's day and age, it's set for a dream-come-true opening. Also Read - After Brahmastra, Chiyaan Vikram's Ponniyin Selvan, Prabhas’ Adipurush and more upcoming new period and mythological movies to look forward to

Forget Bollywood films alone, even more heartening is the fact that Brahmastra Part One Shiva is tracking better at all three national multiplex chains than RRR had in its Hindi version, having already collected more till Tuesday morning, 6th September, than SS Rajamouli's RRR or even Bhool Bhulaiyaa 2 (Bollywood's best before this) had for day 1 over the course of its entire advance booking prior to release. Brahmastra now is only behind KGF 2 in terms of advance booking for day 1, but that looks out of any film's reach as it had sold 4.10 lakh tickets before opening, with its craze being on an entirely different level. Just check the astounding numbers below: Also Read - Ponniyin Selvan: Aishwarya Rai Bachchan's opinion on the South vs North debate is enough to put an end to this hullabaloo

When it comes to the opening weekend, Brahmastra is again setting records as the movie has already sold over 2 lakh tickets across the three national multiplex chains and counting.