Chandigarh Kare Aashiqui has opened at around a crore less than what was being predicted yesterday, but nevertheless, a figure that will no doubt make its makers and cast quite happy, given the sensitive theme. The movie now needs to grow well from here over the weekend, like Ayushmann Khurrana starrers mostly do. 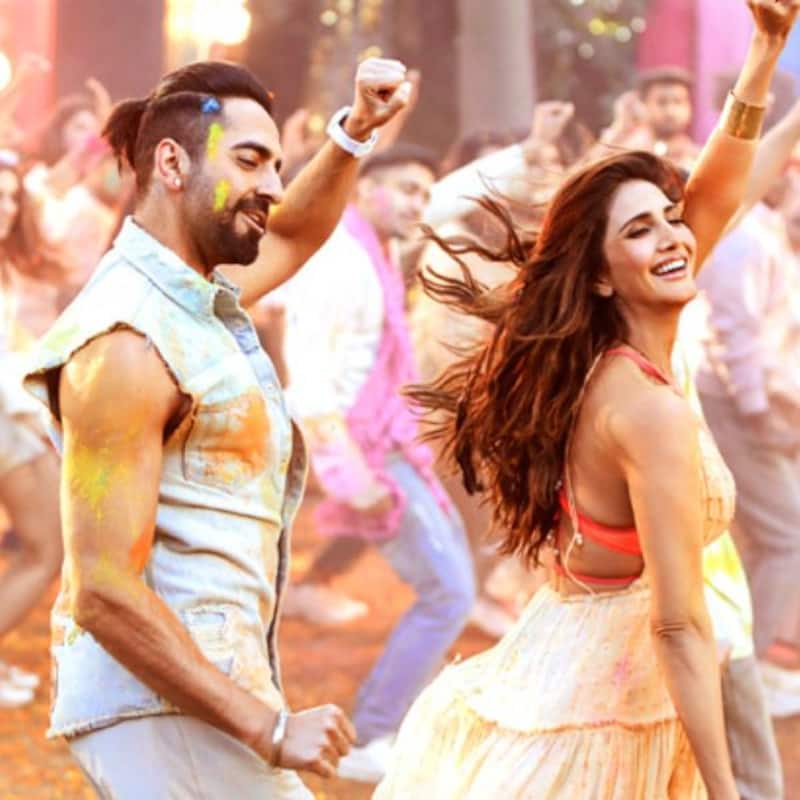 Chandigarh Kare Aashiqui has spring a decent, little surprise at the box office on day 1. It's not as big as something that would get the trade to stand up in rapt attention, but it's still good enough considering that the Ayushmann Khurrana and Vaani Kapoor starrer had almost non-existent buzz prior to its release, with many not even aware that it's releasing. Coupled with the fact that it revolves around the central themes of the LGBTQ+ community and sex-change operations, the validity of which most in the country still refuse to acknowledge unless, sadly, if it's being made fun of, and the opening of Chandigarh Kare Aashiqui suddenly looks better than good enough. Also Read - Bigg Boss 16: Did you know Sumbul Touqeer played a role in Ayushmann Khurrana's THIS film before gaining fame as Imlie?

The Abhishek Kapoor (Rock On, Kai Po Che, Kedarnath) directorial has opened at Rs. 3.75 crore nett – around a crore less than what was being predicted yesterday, but nevertheless, a figure that will no doubt plaster smiles across the visages of its makers and cast as they, along with the trade and industry, wouldn't have expected this kind of start. It looks like the decision to barely promote the Ayushmann Khurrana and Vaani Kapoor starrer may not end up having an adverse effect on it after all, but the smart ploy of holding screenings for the press well in advance to get the reviews out there beforehand – a clear indication of how confident the team was about their movie – has ended up benefiting the box-office initial as the reviews were largely positive. Also Read - Ayushmann Khurrana, Tiger Shroff, Akshay Kumar and more Bollywood stars who slashed fees for SHOCKING reasons

After tracking the shows in both multiplexes and single screens across major circuits in the country, we can draw the conclusion that Chandigarh Kare Aashiqui, which also stars Aanjjan Srivastav, Kanwaljit Singh, Tanya Abrol and Abhishek Bajaj, has collected the maximum from Delhi, Gurgaon, Noida and Chandigarh, with these four cities contributing one-third of its box-office opening. Also Read - Ayushmann Khurrana reduces his fee to Rs 15 crore to help producer and reduce film's budget – here's why it's a smart move

Surprisingly and worryingly, metro multiplexes in Mumbai, Kolkata and Pune, where the target audience for such mid-budget films are, were dull. Ayushmann Khurrana movies usually grow at metro multiplexes in the evening, but that boost was absent in these cities yesterday, 11th December. The movie now needs to grow very well over the weekend, again, like Ayushmann Khurrana starrers mostly do.