Due to the ongoing lockdown resulting from the coronavirus pandemic, we'll be having no Eid release this year. So, to make up for it, let's look back at the biggest Eid blockbusters Bollywood has delivered down the years...

Today, everyone is celebrating the auspicious festival of Eid across the world. Apart from the public, this festival also brings out a huge smile on the faces of filmmakers as their movies work wonders at the box office. However, due to the ongoing lockdown resulting from the coronavirus pandemic, we'll be having no Eid release this year. So, to make up for it, let's look back at the biggest Eid blockbusters Bollywood has delivered down the years... Also Read - Salman Khan's Bajrangi Bhaijaan co-star Munni aka Harshaali Malhotra's grown up avatar will make your jaws drop 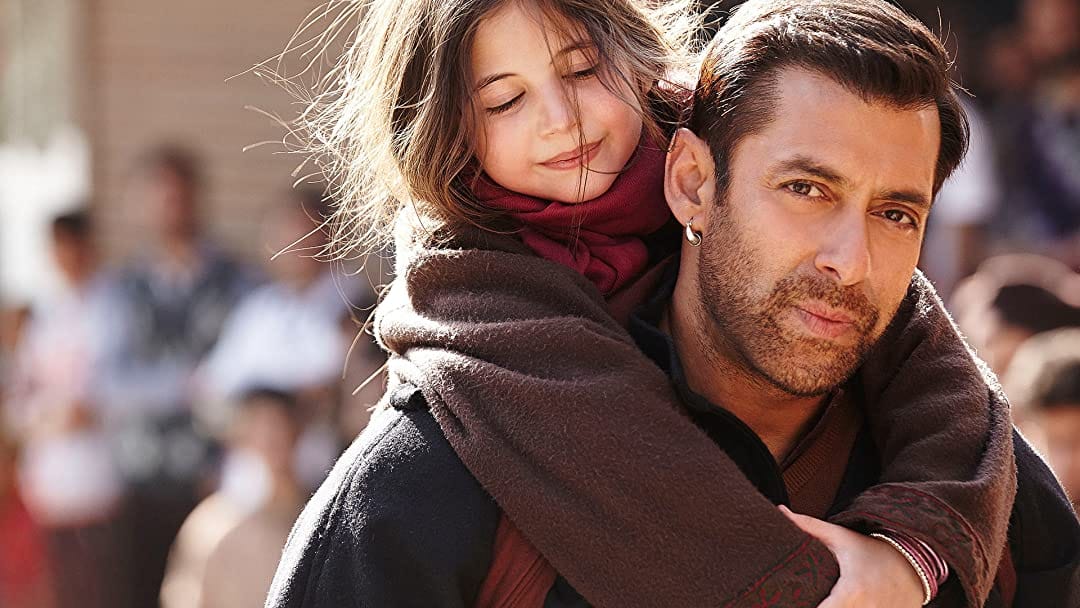 Well, we say Eid belongs to Salman Khan and the box office numbers of Bajrangi Bhaijaan are enough to prove that. The cross-border drama strikes the right chord with the audience and Salman’s adorable character of Pawan Kumar Chaturvedi was loved by the audience. 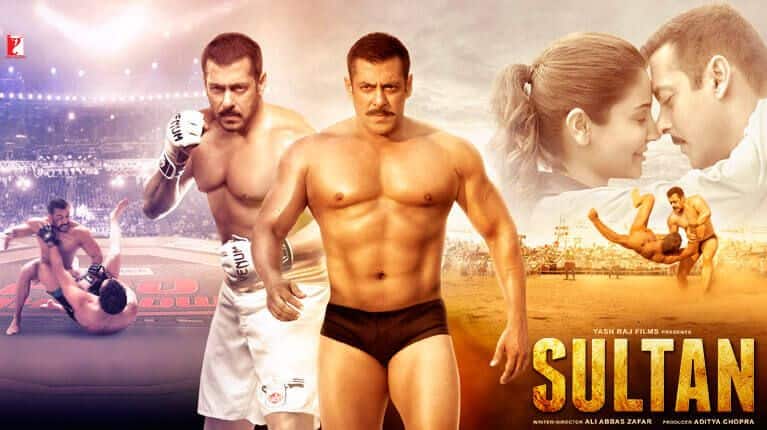 And it's another Salman Khan starrer on the list... The sports drama had all the ingredients of being a commercial entertainer and the huge fandom of Salman Khan just made the film bigger and grander at the box office. 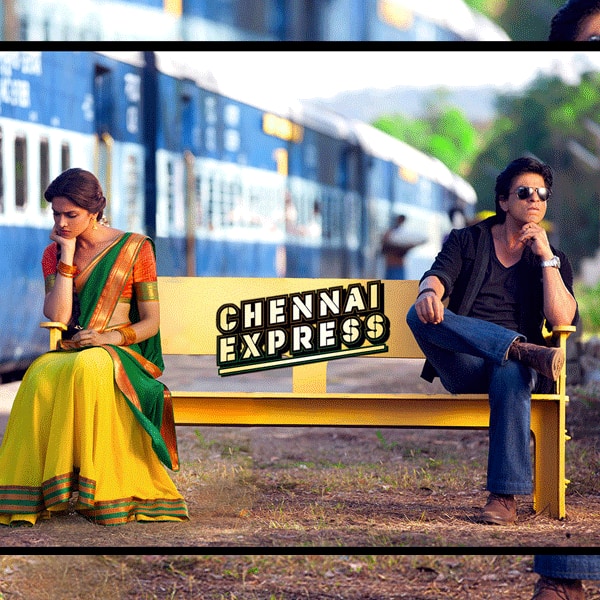 This time another Khan took the box office by storm and it's King Shah Rukh Khan, who delivered a money-spinner in the form of Chennai Express. The crackling chemistry and camaraderie between SRK and Deepika Padukone was one of the USPs of the film. 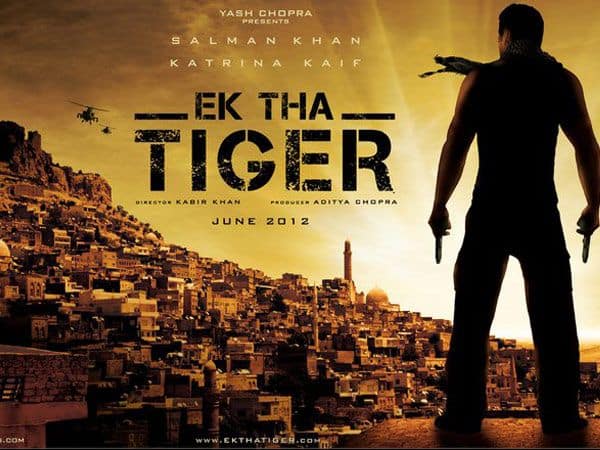 Right from its first look, Ek Tha Tiger was one of the keenly awaited releases of that year and when it hit the screens, it opened to packed houses across the country. It was the first collaboration between Kabir Khan and actor Salman Khan. 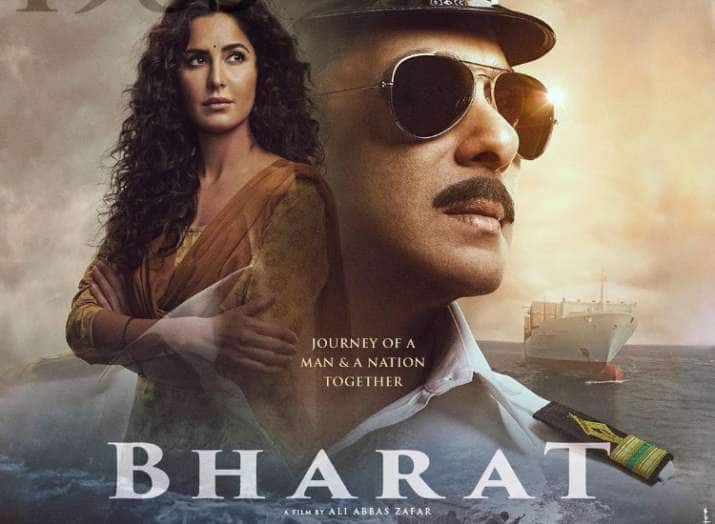 Though not as big as some of Salman's other Eid money-spinners, Bharat made enough noise at the box office to emerge a clean hit, not to mention being hitherto arguably Bhaijaan's best performance of his career. 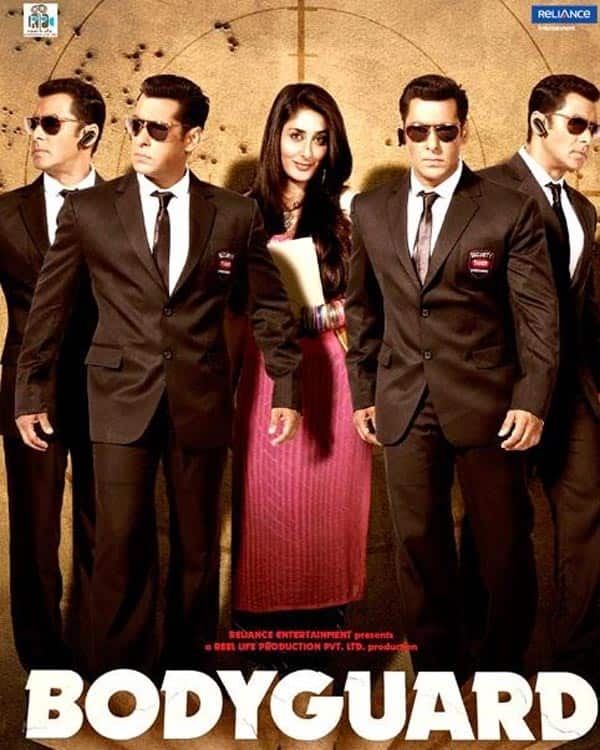 Well, talking about Bodyguard, it was a Salman Khan show all the way. The masala entertainer was filled with the antics of Bodyguard Lovely Singh and once again the Dabangg character showed why he is the undisputed king of box office.