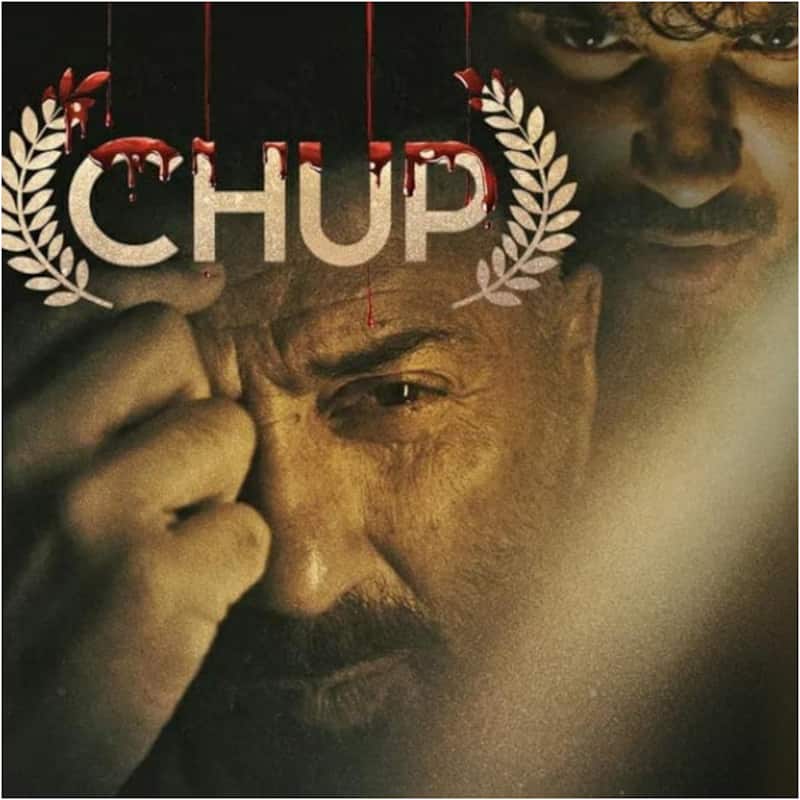 Chup starring Dulquer Salmaan, Sunny Deol, Pooja Bhatt, and Shreya Dhanwanthary grabbed everyone’s attention after the trailer of the film was released. The movie revolves around a serial killer who kills film critics. While the trailer impressed one and all, the makers had kept the promotions minimal. But, the reviews and the word of mouth have been positive, and that is helping the movie at the box office. On day 1, the film collected Rs. 3.06 crore; it was benefited from the National Cinema Day as ticket prices were just Rs. 75. Also Read - Pushpa star Allu Arjun's extravagant home to Prabhas' picturesque farmhouse: Cost of lavish homes of South Indian stars will leave you stunned

Chup has been making it to the headlines in the entertainment news for the past few days. On day 2, the film showed a drop and collected Rs. 2.07 crore, and while on day 3 it didn’t show a jump, it was stable. According to early estimates, Chup on Sunday collected Rs. 2 crore, taking the first weekend total to Rs. 7.13 crore which is decent. Also Read - Trending South News Today: Samantha Ruth Prabhu shares Myositis diagnosis, Kantara makers barred from playing Varaha Roopam song and more

Reportedly, Chup is made on a budget of Rs. 10 crore and in just three days the film has collected Rs. 7.13 crore. So, looking at the budget, the first-weekend collection is damn good. Also Read - Here's when Sonam Kapoor will make her Bollywood comeback; Vayu to be her focus for now [Exclusive]

Also, now on the weekdays, the film will be benefited from the low ticket pricing. It was recently announced that in selective cities Chup will be screened at Rs. 100 per ticket from 26-29 September. This is also done by the makers of Brahmastra and Dhokha Round D Corner.