Dhaakad box office collection day 1: The audience has rejected Kangana Ranaut starrer. On day one itself, the film is a disaster. Read on to know more... 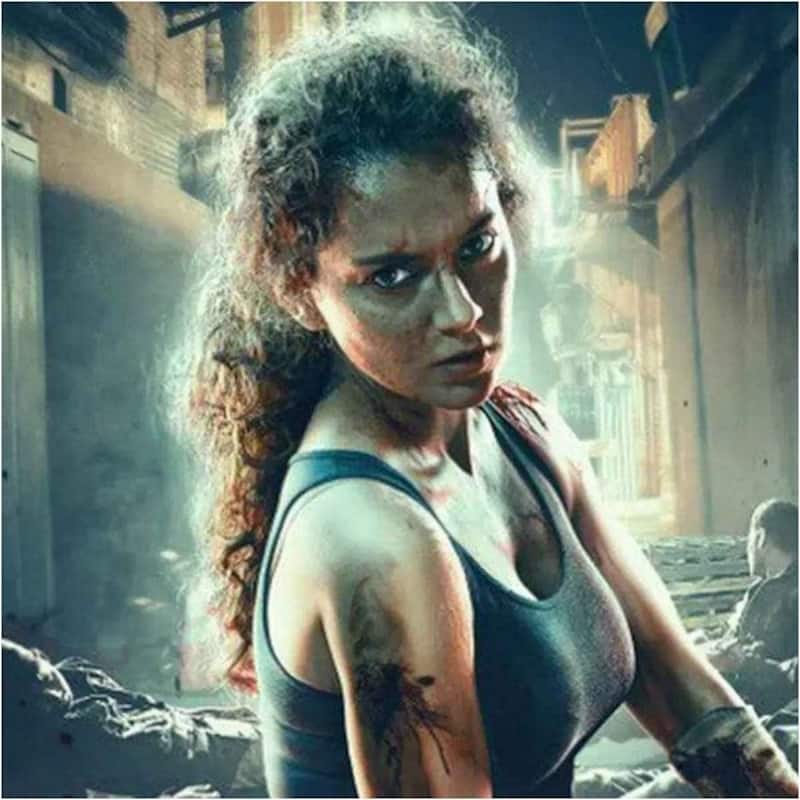 The trailer of Dhaakad had grabbed everyone’s attention and Kangana Ranaut went all out to promote the film. But, surprisingly, the film has been totally rejected by the audiences. According to early estimates, the film has reportedly collected Rs. 50 lakh at the box office which means it’s a disaster on day one itself. The movie had received mostly negative reviews, and yesterday, #BoycottDhaakad was also trending on Twitter as netizens were unhappy with Kangana for multiple reasons. Reportedly, the movie has been mounted on a huge budget, and we wonder if it will recover even its promotional cost from the theatrical collection. Also Read - Karan Johar reveals his first honest reaction after he learnt about Alia Bhatt's pregnancy

After such a low start, even if by chance the film shows a growth today (Saturday) and tomorrow (Sunday), the collections will be on a slower side, and to be honest, with most of the negative reviews and word of mouth, it doesn’t seem that there will be a jump in collections. Also Read - Trending TV News Today: Bigg Boss 16 contestants, Chhavi Mittal slams a troll, Pearl V Puri bags Ekta Kapoor's next and more

While Kangana and Divya Dutta’s performance is being appreciated, the audiences and the critics are not happy with Dhaakad’s narration and screenplay. The movie is directed by debutant Razneesh Ghai. Also Read - Ghum Hai Kisikey Pyaar Meiin cast salary: Ayesha Singh, Neil Bhatt, Aishwarya Sharma and other actors' pay per episode will leave you in shock

BollywoodLife reviewer, Russel D’Silva, gave 2.5 stars to the film and wrote, “Kangana Ranaut goes all out as a badass spy in Dhaakad and pulls it off, too. If only the rest of the film was even of what her character is.”

Kangana’s last few films like Thalaivii, Panga, Judgementall Hai Kya, and others have failed to make a mark at the box office, and Dhaakad joins the list of her back to back flop movies. Let’s see if the actress will be able to bounce back with Tejas which is all set to release in October this year. Apart from Tejas, Kangana has Emergency and The Incarnation – Sita lined up. Emergency will also be directed by her.