Today, being Dilip Kumar's first death anniversary, we've decided to let you in on one particular box office record that the legend holds, which has since never been emulated in any Indian film industry leave alone Bollywood 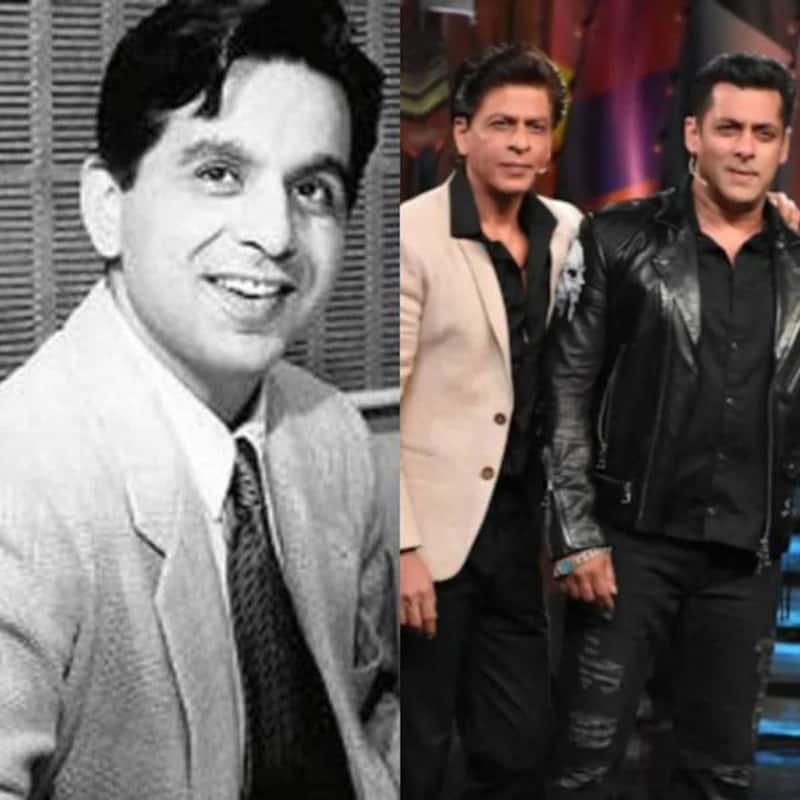 Dilip Kumar (real name Yusuf Khan) has left an indelible mark and then some on the Indian film industry and movie-buffs for generations to come. The doyen of Hindi cinema, a thespian if ever there, was one of the biggest stars cinema has ever seen across the entire globe and arguably the greatest actor India has ever produced Not surprising, Dilip Kumar's irreplaceable legacy was built on delivering a number of Hindi cinema's finest performances in many of its most memorable classics and masterpieces, which had created box office records that are too vast to list in one article alone. Also Read - Independence Day 2022: From Amitabh Bachchan to Mallika Sherawat — These 5 Celebrities were accused of insulting the tricolour

So, today, being Dilip Kumar's first death anniversary, we've decided to let you in on one particular box office record that the legend holds, which has since never been emulated in any Indian film industry leave alone Bollywood. You'd be extremely surprised to know that Dilip saab is the only actor in India to have delivered at least one bonafide clean hit at the box office for 15 years straight, from 1947 to 1961 – something that neither Shah Rukh Khan or Salman Khan nor Amitabh Bachchan or Dharmendra has done to their credit. A herculean feat indeed, especially in Bollywood, where actors are happy to deliver a clean hit at least once every 2 years. Also Read - Anjali Arora's top controversies: MMS leak, overacting, outfit and more — 5 times Lock Upp contestant hit headlines

Check out the superstar's hit-machine record over these years, including all the box office numbers and verdicts below:

RIP, Dilip Kumar. There'll never be another like you! Also Read - BTS fans from India share a video of a teacher scolding students for being fans of the K-Pop band; says, 'I would have grabbed your collar and slapped you'