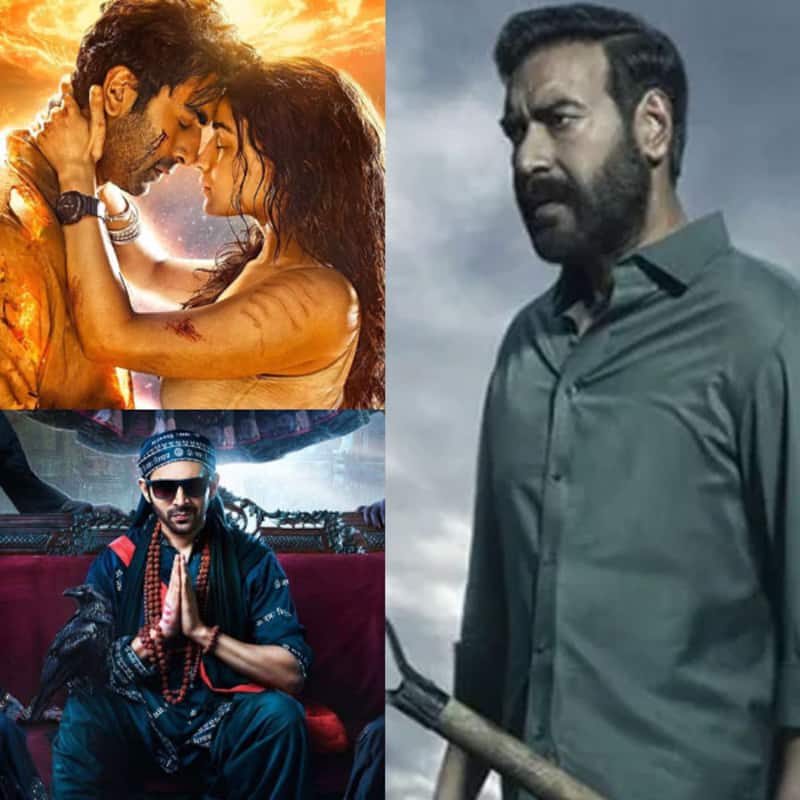 Drishyam 2 has finally got the theatres and it has been creating waves at the box office as expected. Ajay Devgn and Tabu are back with another suspense drama and audiences are loving it. It is claimed that the film might enter a 100 crore club in its first week. Talking about the first-day collection at the box office as per reports it opened at 14. 50 to 15 crore and it's quite an impressive number for a mediocre-budget film. Also Read - Drishyam 2 box office collection: Ajay Devgn-Tabu starrer BEATS RRR Hindi, Bhool Bhulaiyaa 2 and THESE films to be highest third weekend grosser

Drishyam 2 shines on the opening day of its release but it has failed to beat the first-day collection of Ranbir Kapoor and Alia Bhatt starrer Brahmastra which reportedly collected 36 crore on the day of its release. Also Read - Drishyam 2 box office: Ajay Devgn, Tabu, Shriya Saran and more celebrate film's success as it crosses Rs 150 crore mark [Watch Video]

Having said that Drishyam 2 has done performed exceptionally well at the box office on its day one when compared with her other A-listers films like Aamir Khan's Laal Singh Chadha, Akshay Kumar's Raksha Bandhan and Kartik Aaryan's Bhool Bhulaiyaa 2. LSC and Raksha Bandhan terribly failed at the box office due to the boycott trend and only Kartik's film did well. Also Read - Drishyam 2 actress Ishita Dutta takes inspiration from Malaika Arora, Kareena Kapoor and Shilpa Shetty [Exclusive]

There is only a minor difference between the collection of Bhool Bhulaiyaa 2 and Drishyam 3. Kartik Aaryan who earned the title of superstar with this film, it had Cole eyed around 14.11 crore on the release day. Talking about Drishyam 2, fans are going gaga over the release and are loving this to watch in the theatres. Many trade experts claim that the 12 am and 6 am show timings trend is back, thanks to Drishyam 2. Drishyam was a superhit film at the box office, Ajay Devgn and Tabu were outstanding in part one and fans were eagerly waiting for them to make a comeback with its second instalment, ever since the film has been released, audiences are going bonkers over and are even claiming it's better than part one. Drishyam 2 features all the OG cast from the part one including Shriya Saran.