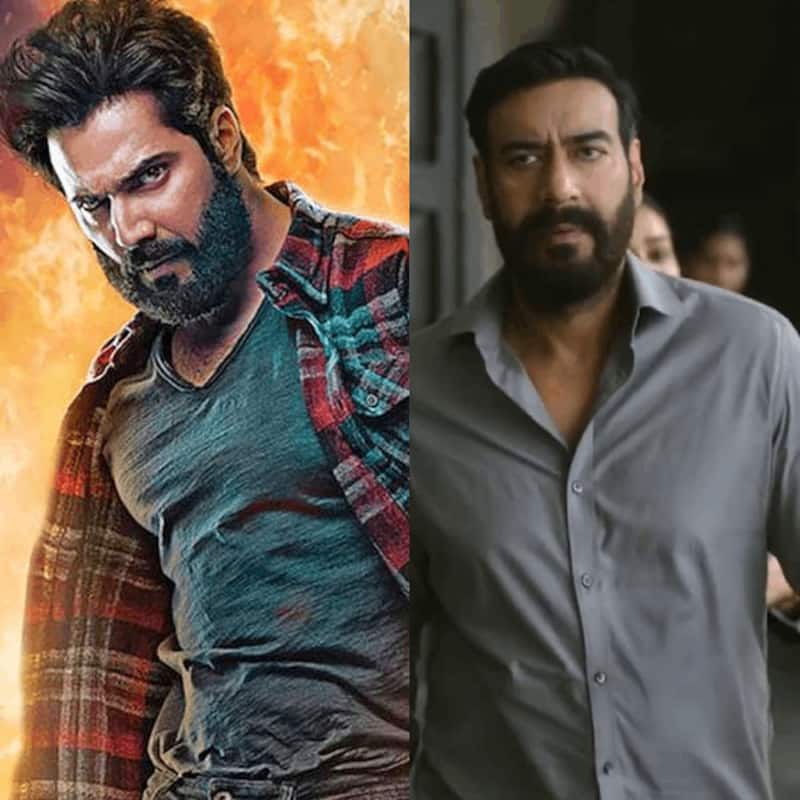 As reported by Box Office India, Drishyam 2 did not have any effect on its box office collections due to the release of Bhediya. Varun Dhawan and Kriti Sanon's film rather had an underwhelming opening day at the theatres. It made Rs 6.75 crore nett. It started slow but picked up by the evening. On the other hand, Drishyam 2 maintained its hold even on its eighth day. On the second Friday, Ajay Devgn and Tabu starrer made Rs 7.50 crore. With this, the total of Drishyam 2 has almost reached Rs 110 crore. The film directed by Abhishek Pathak is surely a hit but it is too early to gauge anything for Varun Dhawan's film Bhediya. Also Read - Vipul Shah on lessons Bollywood should learn from disappointing 2022: Don't make films for Bandra and Lokhandwala, make for whole of India [EXCLUSIVE]

Direted by Amar Kaushik, Bhediya received positive reviews from all corners. Netizens and critics liked the VFX on the film. Abhishek Banerjee was outstanding in the film. However, now the positive word of mouth has to convert into numbers. Bhediya needs to register more footfalls over Saturday and Sunday in order to make up for an underwhelming first day. Varun Dhawan's last film Jugg Jugg Jeeyo was a hit at the box office and fingers are crossed for Bhediya. Also Read - Drishyam 2 star Ajay Devgn talks about content-driven films being the way to success; says, 'To pin-point that stars alone failed...'