Ek Tha Tiger, Singham Returns, Chak De! India: These films prove that I-Day is as huge as any other festive season for Bollywood

To prove our point, we give classic examples of Independence Day releases, which turned out to be box office blockbusters

Since the last two decades, we have seen all Bollywood biggies booking the festive weekend dates like Diwali, Eid, Christmas, Holi and others to enjoy maximum footfalls at the ticket windows. But in the recent times, the makers have realised that even Independence Day weekend (August 15) is no less than a festive season and has the complete potential to make any movie a money-spinner. To prove our point, we give classic examples of Independence Day releases, which turned out to be box office blockbusters. 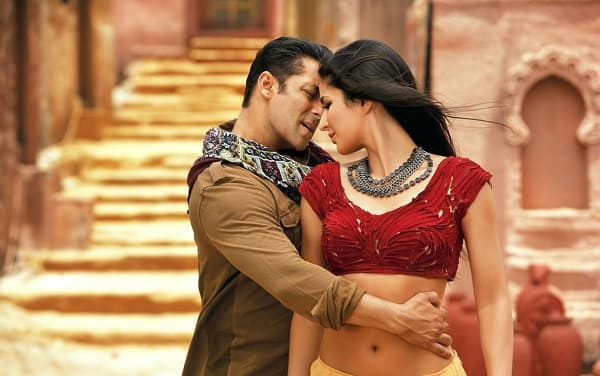 The Salman Khan and Katrina Kaif starrer Ek Tha Tiger released at a time when Eid and Independence Day were around its release. The espionage thriller raked in Rs 32.92 crore on its opening day and went on to earn Rs 199 crore during its theatrical run at the box office, thus making it one of the biggest Bollywood hits of all-time. 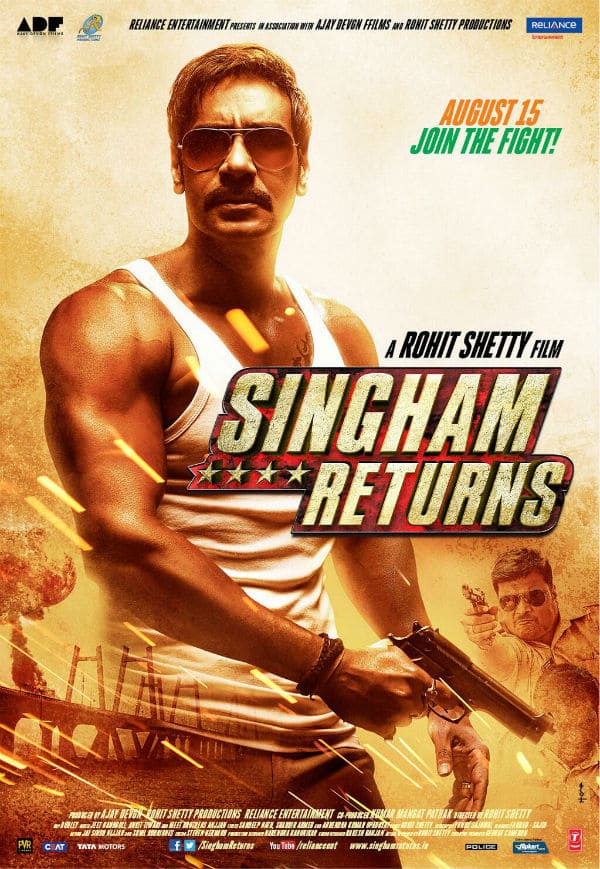 Like Ek Tha Tiger, Singham Returns opened with a bumper response and earned Rs 32 crore on its first day, which was August 15. Despite an average plot, the star-power of Ajay Devgn and the extended weekend helped the film at the box office and it turned out to be a money-spinner. 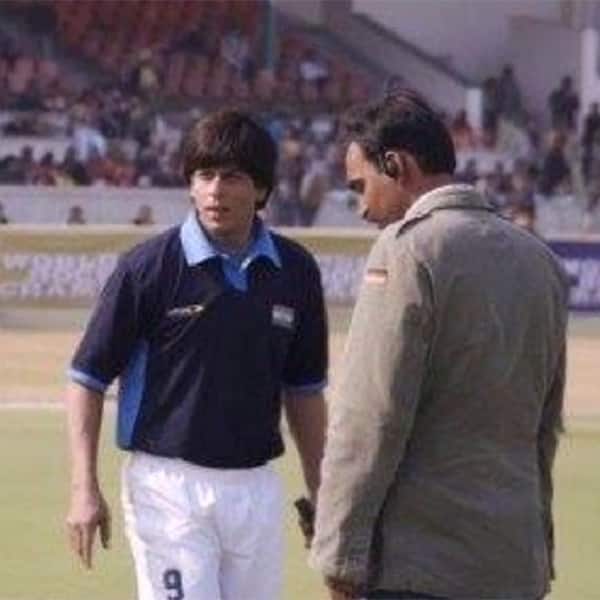 Chak De! India, was a risk for SRK, as the icon of romance was getting out of his comfort zone to portray the character of a hockey coach. Apart from being a box office winner, the film has also attained a cult status in the modern times and is definitely one of the best sports drama of Bollywood. 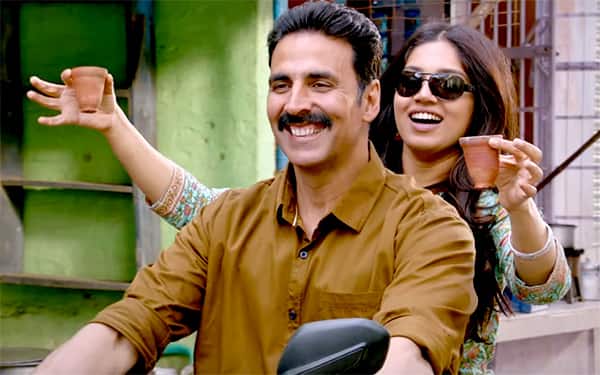 Toilet: Ek Prem Katha is a classic example of how a national holiday can help a niche film to attend maximum footfalls. Akshay Kumar's satirical venture gathered momentum in the weekend, but it was Independence Day, which helped the film to remain steady during the weekdays and gave Akshay his biggest hit till date. 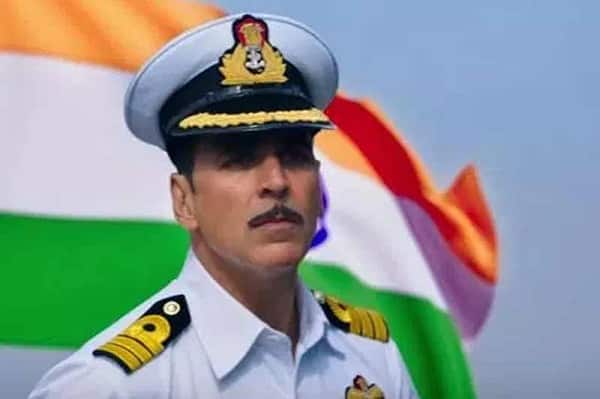 The crime-thriller based on popular Nanavati case, which released during the Independence Day weekend turned out to be a huge winner despite clashing with Hrithik Roshan's Mohenjo Daro.