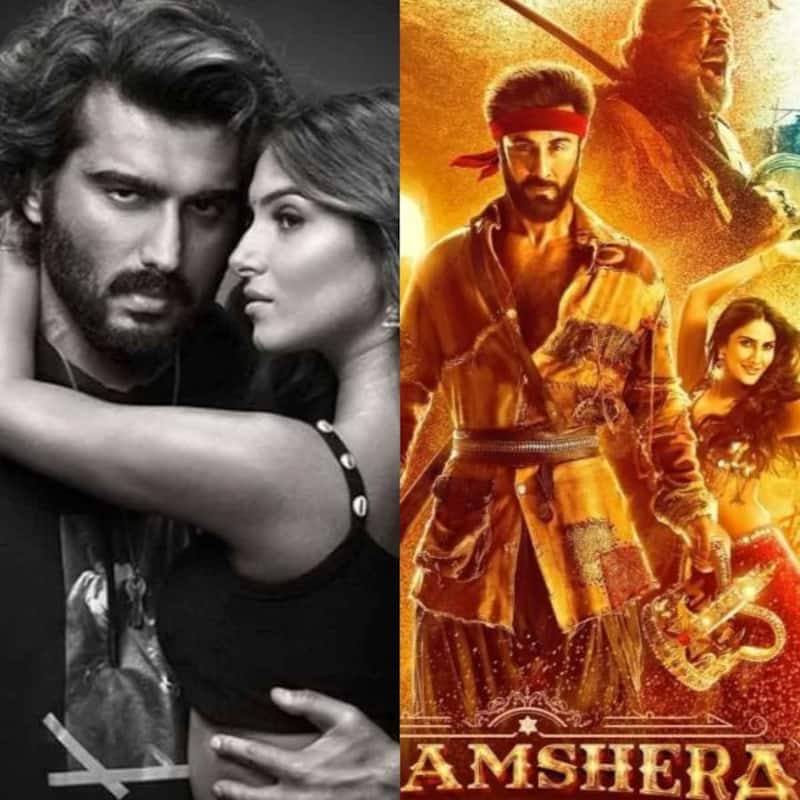 Well, Ek Villain Returns has taken a lower start that Ranbir Kapoor starrer Shamshera, but given the much lesser budget, star cast and lower expectations, the opening is much better than Shamshera when taking ratios, potential profit margins, the current scenario and where the movie can go from here. The John Abraham, Disha Patani, Arjun Kapoor, Tara Sutaria starrer has brought in ₹7 crore nett on day 1, largely down to the goodwill that the first part – also helmed by Director Mohit Suri – still holds for the audience. The music also seems to have worked on some superficial level. Of course, it's theaters outside prime metro multiplexes that are clocking major numbers till now. Also Read - Trending Entertainment News Today: Fans concerned for pregnant Alia Bhatt, Madhuri Dixit's alleged lip job, Uorfi Javed hospitalised and more

Giving the film 1 out of 5 stars, BollywoodLife wrote in its review, “In a country, where women are victims of acid attacks just for rejecting a guy; Ek Villain Returns makes things problematic to a whole different level. Even legendary filmmakers have had missteps, and it would've been perfectly fine merely for Mohit Suri to simply make a hilariously bad movie, rather than make such a toxically bad one. Also, you know you're in trouble when the best actor from your ensemble cast is Disha Patani.” Also Read - Ahead of Sussanne Khan-Arslan Goni wedding, here's a list of Bollywood divas who found love again and married for the second time

Beginning well is one thing, but the real test would not be to grow over the weekend and sustain through the weekdays. Let's see how Ek Villain Returns holds up from hereon.