It looks like the goodwill that the first part, also helemd by Mohit Suri, still holds for the audience, plus the music also seems to have worked on some level for Ek Villain Returns to garner a promising start at the box office 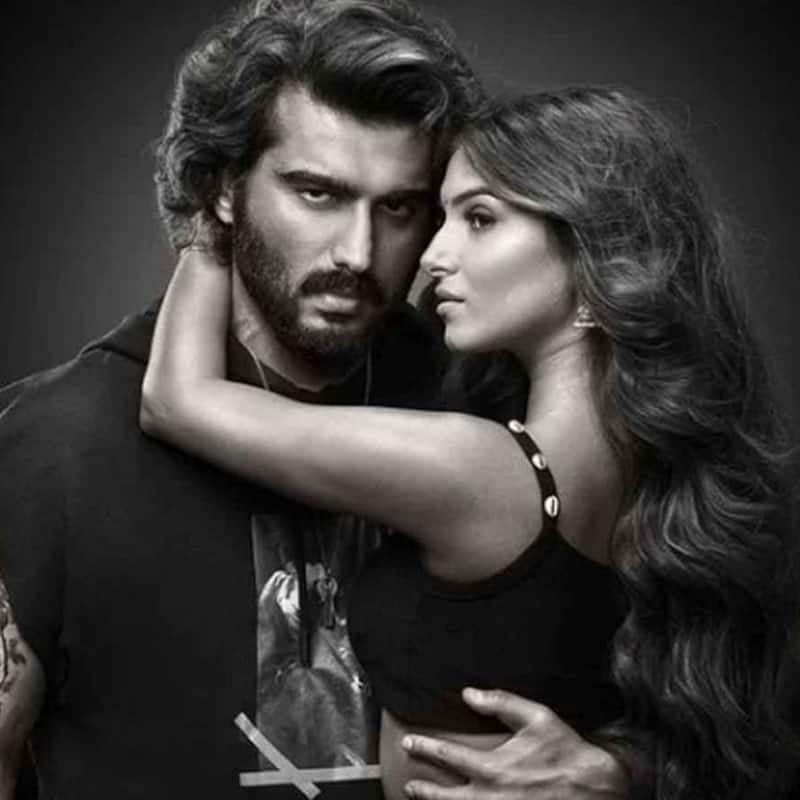 As per our sources in the trade, Ek Villain returns had taken an advance booking of ₹1.50 crore nett till Wednesday, 27th July, which is better than what many in the trade had expected. In fact, the John Abraham, Disha Patani, Arjun Kapoor, Tara Sutaria starrer is tracking for a far better than expected ₹6 crore nett opening, largely down to the goodwill that the first part, also helemd by Mohit Suri, still holds for the audience. The music also seems to have worked on some superficial level. Of course, it's theaters outside the prime metro multiplexes that are clocking the major numbers till now. Also Read - Laal Singh Chaddha: Ira Khan promotes dad Aamir Khan's film in the most romantic way with boyfriend Nupur Shikhare [View Post]

Giving the film 1 out of 5 stars, BollywoodLife wrote in its review, “In a country, where women are victims of acid attacks just for rejecting a guy; Ek Villain Returns makes things problematic to a whole different level. Even legendary filmmakers have had missteps, and it would've been perfectly fine merely for Mohit Suri to simply make a hilariously bad movie, rather than make such a toxically bad one. Also, you know you're in trouble when the best actor from your ensemble cast is Disha Patani.” Also Read - Trending Entertainment News Today: Laal Singh Chaddha-Raksha Bandhan BO war, Vijay Deverakonda FORCED to leave Liger event, Shah Rukh Khan annoyed and more

It's surprising that the Director of criminally underrated movies like Zeher, Kalyug, Aashiqui 2 and Malang delivered this.