Akshay Kumar and Manushi Chhillar's historical war drama film Samrat Prithviraj has collected around Rs 12.75 crore on Saturday, June 4 and overall collection of the film has been Rs 23.45 crore. 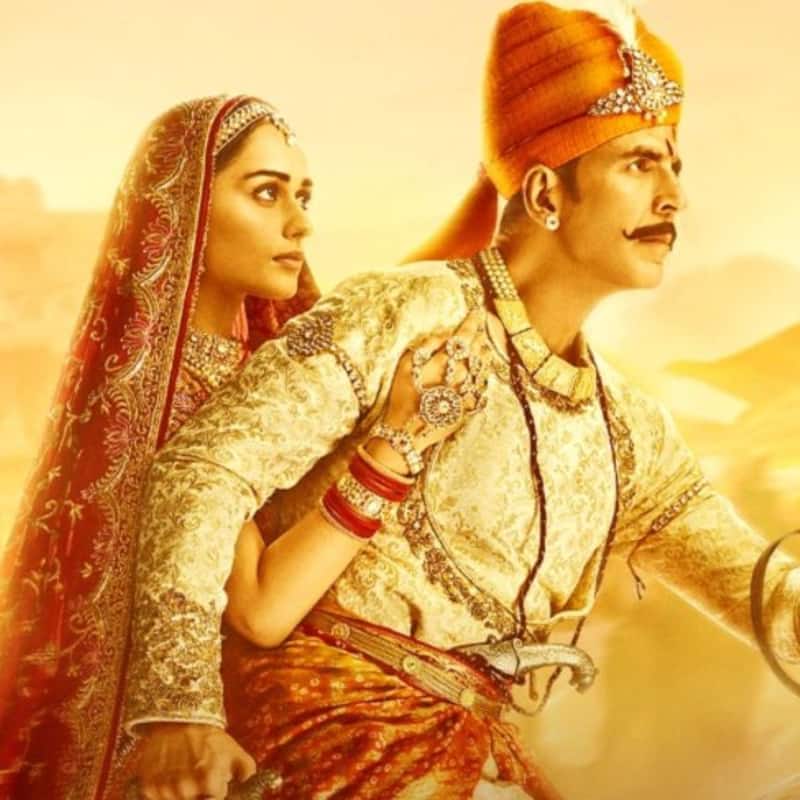 Akshay Kumar and Manushi Chhillar's historical war drama film Samrat Prithviraj has finally witnessed some growth in its collections on the second day after its release. The movie collected around Rs 12.75 crore on Saturday, June 4. The overall collection of the film has been Rs 23.45 crore. The film collected about Rs 10.70 crore on its opening day and since then it has slowly picked up at the box office. Also Read - Taali: Netizens QUESTION Sushmita Sen playing the lead; ask, 'Why isn't the REAL transgender being cast in the film?'

#SamratPrithviraj gathered momentum towards evening on Day 1... Biz at metros - which started slow - did not escalate, but mass circuits showed upward trends... Biz should grow on Day 2 and 3, needs that push for a strong weekend total... Fri ₹ 10.70 cr. #India biz. pic.twitter.com/fOi7NKA1Nd

He further mentioned that this film is Akshay's third-highest on the list of the opening collections in Bollywood. The film had grossed Rs 14.11 crore and Rs 13.25 crore post its release.