Eternals soars to 2nd best box office opening in Korea; tracking for biggest pandemic era 1st weekend in US and worldwide for Marvel 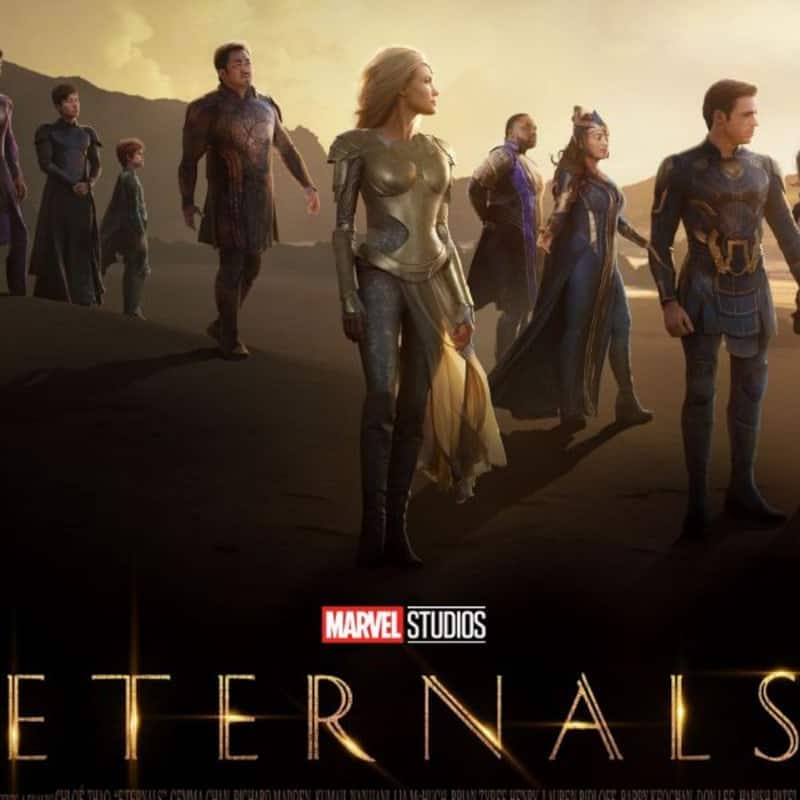 It looks like there's no stopping Marvel Studio's domination at the box office across the globe even during the COVID-19 pandemic, regardless if the threat levels have recently reduced. After Black Widow and Shang-Chi and the Legend of the Ten Rings surprised one and all, Marvel's latest entry, Eternals, is tracking for the biggest opening weekend in both US and worldwide during the pandemic era. Industry experts are pegging Eternals to bring in about $80-85 million over its first weekend in the US, where it has released in over 4000 theatres, which would just edge it past Shang Chi's $75 million opening weekend and Black Widow's $80 million opening weekend. Also Read - Citadel: Director Anthony Russo reveals why Priyanka Chopra was his obvious choice and it has a STRONG Bollywood connect

Initial numbers that have already come in are extremely encouraging, with Eternal having achieved the second best opening ever during the COVID-19 era in South Korea with $2.6 million, behind only Vin Diesel and John Cena's Fast & Furious 9, a franchise that already has a massive built-in fanbase all over the world. It looks like the mixed early reviews for Eternals have had no bearing whatsoever on the audience, once again solidifying Marvel as a critic-proof franchise. Also Read - Thor Love and Thunder: Chris Hemsworth gets MASSIVE salary hike from first movie till now; we wish all our appraisals are like his