Avengers: Endgame has already shattered many records in the pre-sales and is expected to do a recording breaking business in India

Till now, 2019 has been a phenomenal year for Bollywood with films like Uri: The Surgical Strike, Manikarnika: The Queen of Jhansi, Gully Boy, Kesari, Badla, Luka Chuppi and Total Dhamaal making huge money at the ticket windows. But unfortunately, April has turned out to be a disappointing month as movies, which were highly anticipated, failed to strike the right chord with the audience. So, let's analyze these movies and decode what went wrong with them at the box office. Also Read - Here's why the makers of Mahesh Babu's Maharshi built a huge village set in Ramoji Film City

RAW (Romeo Akbar Walter) - Average Also Read - Rajinikanth - Akshay Kumar's 2.0 to release on the similar date of Baahubali 2 but will it repeat history at the box office? 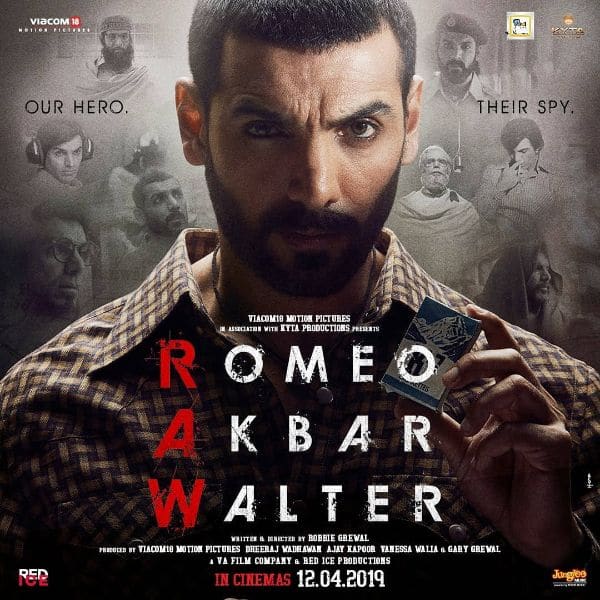 The John Abraham and Mouni Roy-starrer spy thriller drama, which was based on true events was low on buzz and hype. Interestingly, Sushant Singh Rajput was initially roped in to play the titular role, but he opted out at the last minute and that's how John bagged this character. Touted to be an intriguing and gripping film, the slow pace and the niche genre played the spoilsport for Romeo Akbar Walter (RAW). Due to the fanbase of the lead star, the film has earned around Rs 40 crore at the box office and thus turned out to be an average affair for the makers. 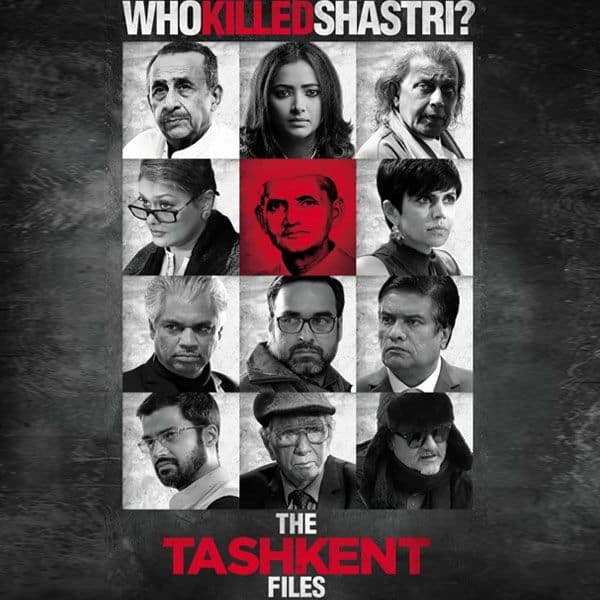 Director Vivek Agnihotri's directorial venture The Tashkent Files, which is based on the mysterious death of India's second PM Lal Bahadur Shastri, was nowhere in the picture due to no big names and no promotion. Featuring Naseeruddin Shah and Mithun Chakraborty in lead roles, the film opened to poor reviews but the content impressed the audience and this small film raked in around Rs 8 crore at the box office. 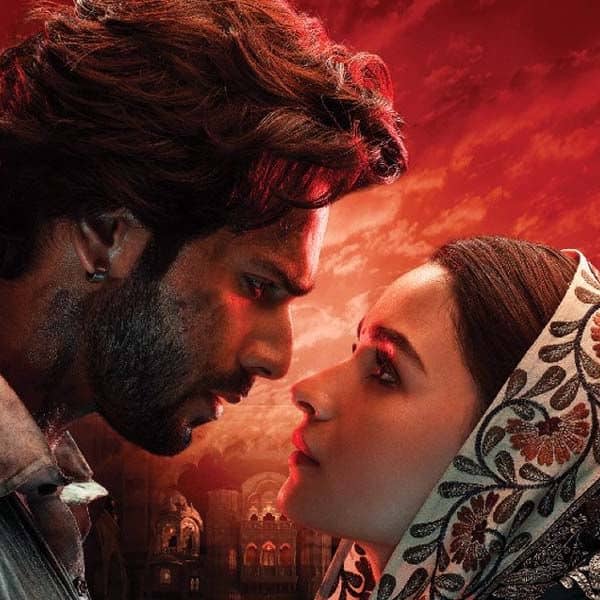 Karan Johar's cross-border drama was one of the most highly-anticipated films of the year. The makers and cast went all out to promote the film and left no stone unturned. Made on the budget of Rs 150 crore and featuring the ensemble cast of Varun Dhawan, Alia Bhatt, Aditya Roy Kapur, Sonakshi Sinha, Sanjay Dutt, Madhuri Dixit, Kiara Advani and Kunal Kemmu, the film raked in Rs 21.60 crore on its first day and became the biggest opener of the year but soon the negative word of mouth due to irrelevant content, long runtime and a souless story crushed it at the ticket windows and turned it into a flop.

And while Bollywood films have not performed up to the mark, Hollywood biggie Avengers: Endgame has come to the rescue and saved April from turning out to be a disastrous box office month. The MCU film has already shattered many records in the pre-sales and is expected to do a record-breaking business in India. The superhero film will challenge Bollywood biggies like Dangal and Sanju at the ticket windows. So, have you got the tickets of Avengers: Endgame? Tweet to us @bollywood_life.