Filmy Friday: From Wake Up Sid to War: These Bollywood hits prove the national holiday of Gandhi Jayanti is no less than a festive weekend

You will be surprised to know that the national holiday of Gandhi Jayanti boosts the business of Bollywood and the films which released around, or on this date have turned out to be money-spinners.

Well, we have always seen filmmakers blocking the festive dates like Eid, Diwali and Christmas to make sure their films get bumper opening at the box office. While the movies released during these period turned out to be successful ventures maximum times, you will be surprised to know that the national holiday of Gandhi Jayanti also boosts the business of Bollywood and the films which released around or on this date, have turned out to be money-spinners. And to prove that, here's a list of these films, which hit the screens during this period... Also Read - From Katrina Kaif to Hrithik Roshan: Workout regimes and secrets of top Bollywood stars to give you the perfect kick 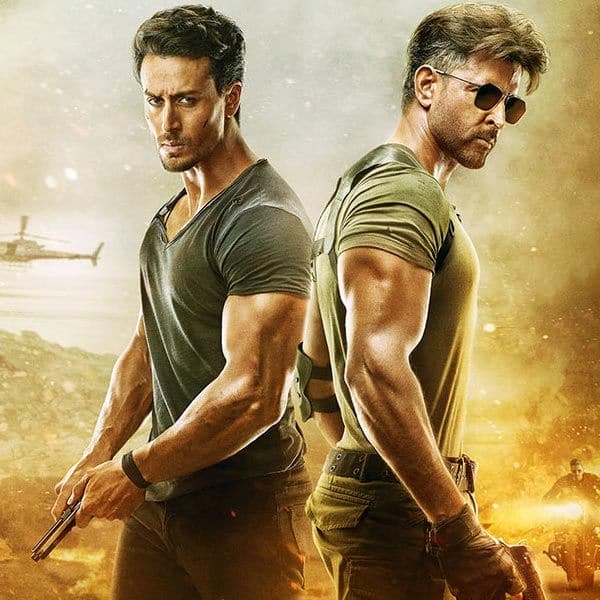 Hrithik Roshan, Tiger Shroff and Vaani Kapoor starrer War, which released on October 2 last year, emerged as the biggest opener of all-time by collecting Rs 53.35 crore on its first day. The action-thriller went on to rake in around Rs 320 crore and became the highest grosser of 2019. Also Read - Trending Entertainment News Today: Ranveer Singh on having a child with Deepika Padukone, Kareena Kapoor Khan wishes Saif Ali Khan on their anniversary with an adorable throwback pic and more

Sui Dhaaga – Made In India 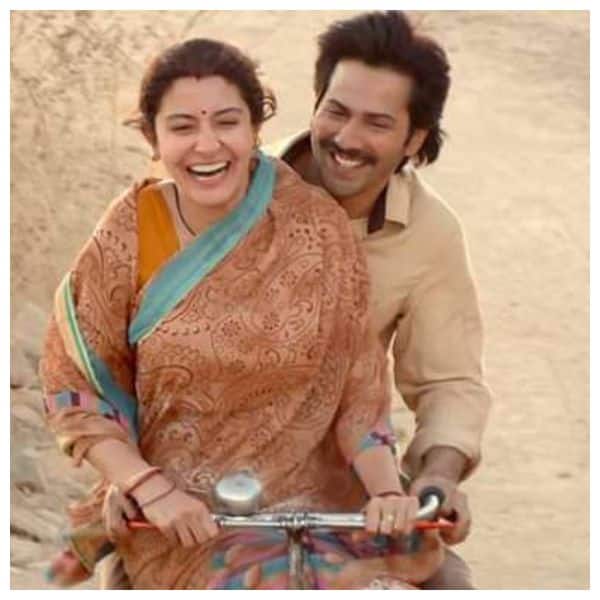 Varun Dhawan and Anushka Sharma starrer Sui Dhaaga, which promoted Made In India with a slice-of-life story, garnered praises for the lead cast performance and earned around Rs 90 crore at the ticket windows. 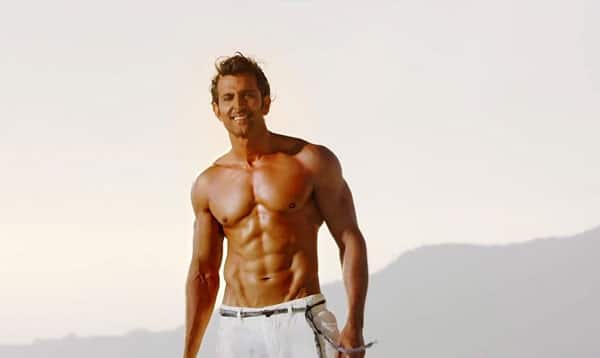 And we have another Hrithik Roshan starrer, which released on Gandhi Jayanti and interestingly, this venture too was directed by Siddharth Anand. The film, which was the remake of Knight and Day, also featured Katrina Kaif in a lead role. It collected over Rs 180 crore at the box office. 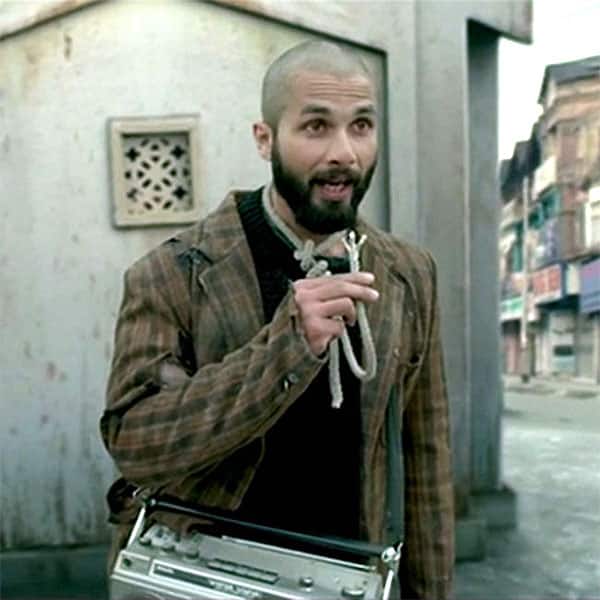 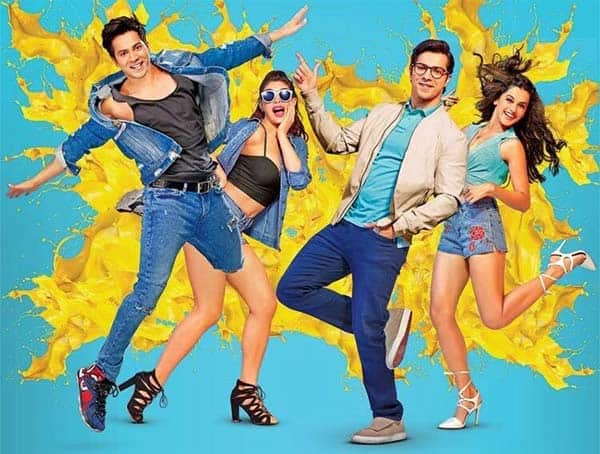 Just like Hrithik, it seems Varun Dhawan liked Gandhi Jayanti weekend for his films. The comic caper, which also featured Jacqueline Fernandez and Taapsee Pannu in key roles, earned around Rs 138 crore and is still the highest solo grosser of Varun Dhawan. 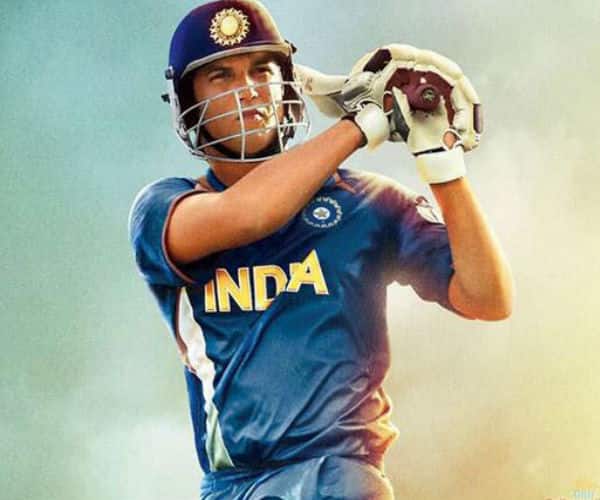 This biographical sports drama gave recognition and fame to late actor Sushant Singh Rajput for his impeccable performance and getting into the skin of the former cricketer Mahendra Singh Dhoni. Apart from praises and accolades, the film earned over Rs 133 crore at the domestic market. 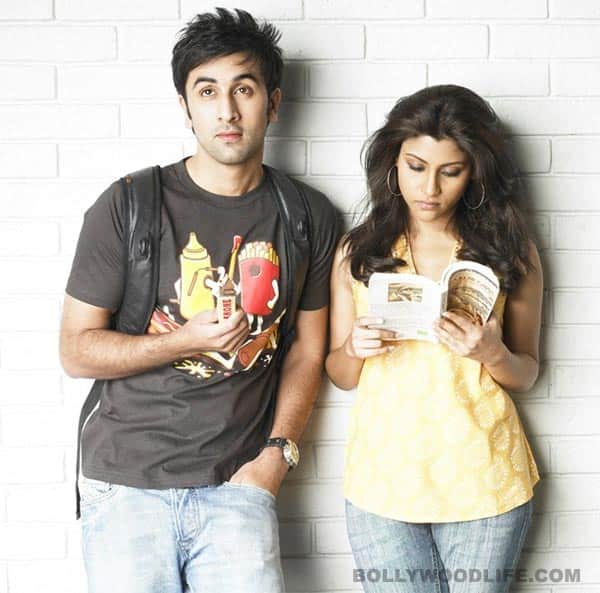 The slice-of-life urban film Wake Up Sid featuring Ranbir Kapoor and Konkana Sensharma in lead roles released in 2009. It is still one of the most loved films especially among the youth. Made on a modest budget of around Rs 14crore, it collected Rs 30 crore in its theatrical run.