As this 'pan India' tag seems to be stuck with us, let's check out which dubbed South movies in Hindi, which is what they really are, can actually lay claim to being pan-India hits at the box office 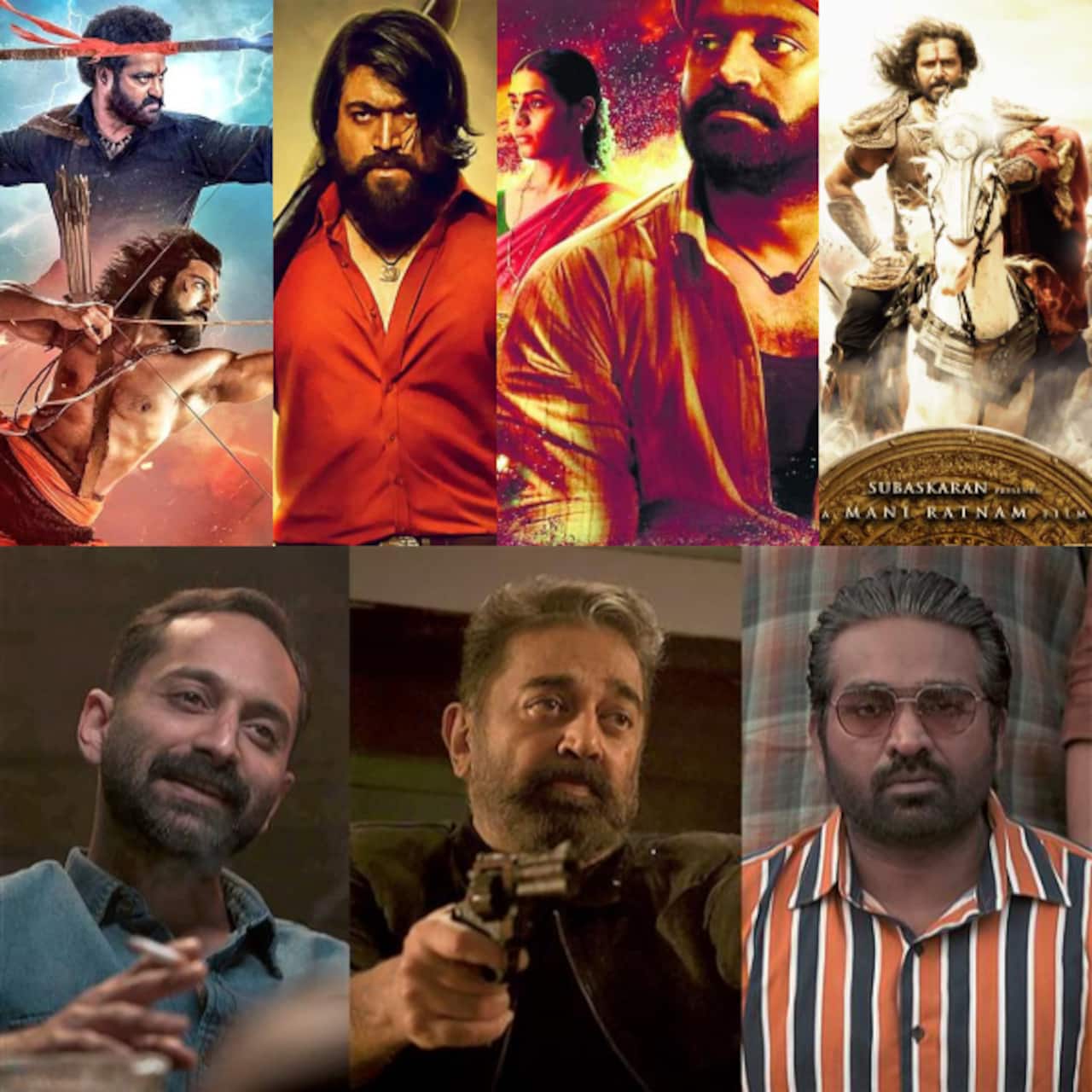 The new trend of pan-India films seems set to be here to stay, when in actuality, they're nothing but South movies dubbed in Hindi as also other South languages. Truth be told, South films being dubbed, especially in Hindi, is nothing new, it's just that it's been done with a lot more propensity now. And since the core Hindi audience is being gullibly led down a rabbit hole into belief that all these pan-India movies are working like a charm across the board at the box office, we thought of bursting these bubbles and specifically outlying which have clicked in all multiple languages like RRR, KGF 2, Pushpa and which haven't like Vikram, Pooniyin Selvan and so on. Also Read - Ranbir Kapoor in Govinda Naam Mera to Shah Rukh Khan in Brahmastra: A look at the impactful cameos of 2022

Pan-India films that worked in Hindi and other languages

It all began with Baahubali 1 and the Baahubali 2 firmly set the precedent for pan-India films. Jumping on the bandwagon, the films that worked after them as proper pan-India products are RRR, KGF, KGF 2 and Pushpa, that's it, with Kathikeya 2 showing some signs of life, and now, Kantara, joining the race in an effort to make its mark. A glance below at the Hindi language box office collection of these recent movies will give you a better idea of why they fit the ' pan India' tag: Also Read - Year Ender 2022: KGF 2, RRR and more South Indian films that defeated Bollywood at the box office

Pan-India films that didn't work in Hindi and other languages

On the other hand, you have movies like Valimai, Vikram, Ponniyin Selvan, which did well in their local Tamil language, but failed to leave a mark in their other versions, especially in Hindi. Then you have, films like Radhe Shyam and Liger, which failed miserably in every language, including their own. Check out their box office collections in Hind above...