Gangubai Kathiawadi has grown exceedingly well on both Saturday and Sunday after posting the highest opening day ever for a female-centric film. It has achieved all this with 50% occupancy still on in Mumbai and Delhi, plus no night shows in Delhi. 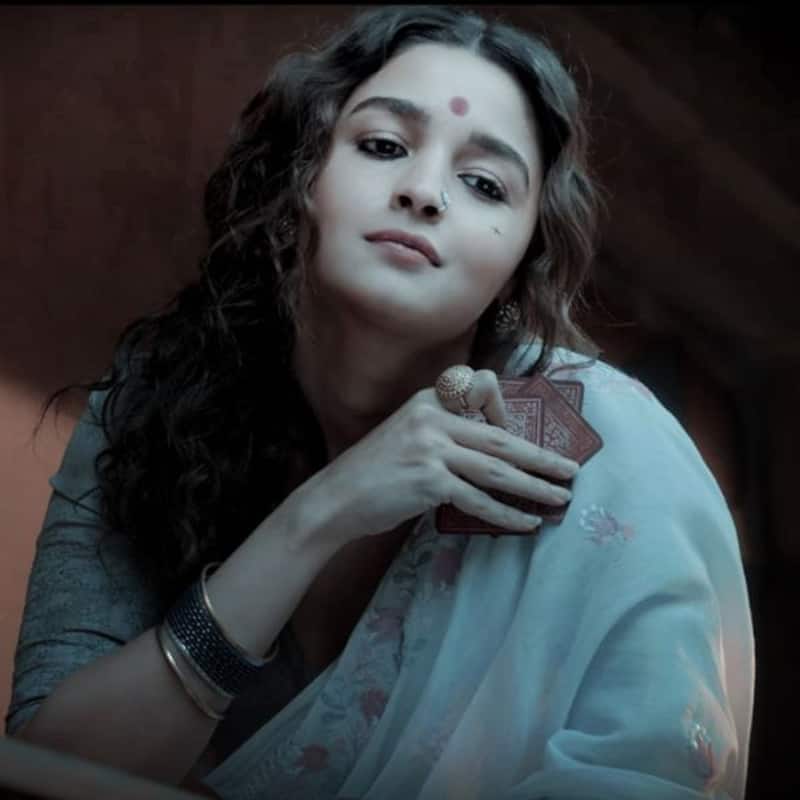 Gangubai Kathiawadi, starring Alia Bhatt in the titular character, plus Ajay Devgn in an extended cameo, and helmed by Sanjay Leela Bhansali has released and the good news is that it has taken the box office by storm along with garnering pretty decent reviews from critics. After posting the highest opening day ever for a female-centric film, the movie has grown exceedingly well on both Saturday and Sunday to finish with the second highest opening weekend of all time for a women-oriented movie while also proving that it's here for a healthy run at the box office. Also Read - Rhea Chakraborty has found love again post Sushant Singh Rajput and is in a relationship with Bunty Sajdeh [Reports]

The fact that Gangubai Kathiawadi has managed to come in at second place on the list at a time when theaters are again just getting back on track after a second round of restrictions, with 50% occupancy still on in Mumbai and Delhi, plus no night shows in Delhi, makes its achievement that much better. It's also telling that Kangana Ranaut and Alia Bhatt feature twice on the list, putting into perspective the true value of their stardom.

Gangubai Kathiawadi also stars Shantanu Maheshwari, Vijay Raaz, Indira Tiwari, Seema Pahwa and Jim Sarbh in pivotal supporting roles, besides Alia Bhatt in the starring role and Ajay Devgn in an extended cameo. For the uninitiated, the Sanjay Leela Bhansali directorial, distributed by Jayantilal Gada of Pen India Limited, documents the rise of its eponymous sex worker to one of the most powerful madams of infamous Mumbai red-light district, Kamathipura.