Happy birthday, Mahesh Babu! Here are 5 films of the Telugu superstar that made records worldwide 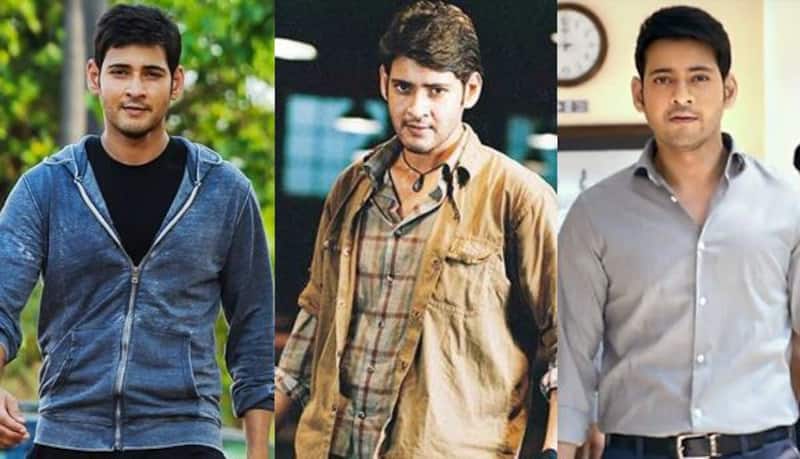 One of the most good looking personalities of the Indian film industry, Mahesh Babu celebrates his 43rd birthday today. The actor, producer and philanthropist is widely regarded as one of the biggest superstars of the Telugu film industry. On the occasion of his birthday, we list down five of his biggest hits, which you just can't afford to miss... 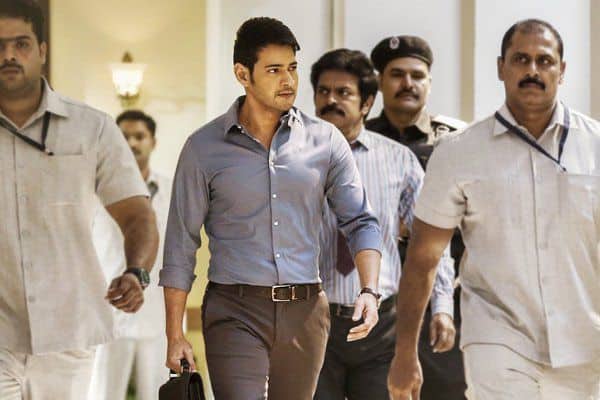 Mahesh Babu's latest political drama Bharat Ane Nenu turned out to be his biggest hit till date with the gross collections of Rs 200 crore at the global box office. The film which also features Bollywood actress in Kiara Advani in a pivotal role is directed by Koratala Siva and showcases Mahesh Babu as the CM of Andhra Pradesh. The relevant subject and the extraordinary performance of its lead cast impressed the audience which can be definitely seen through its whopping collections. 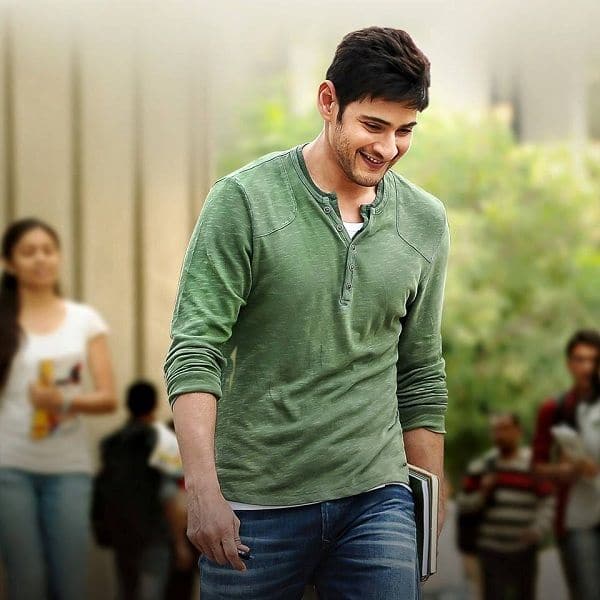 Before Bharat Ane Nenu, the deadly combo of Kortala Siva and Mahesh Babu collaborated for Srimanthudu, which created a box office history by earning over Rs 165 crore in the global market. Also starring Shruti Haasan, Jagapati Babu, Rajendra Prasad, Sampath Raj, Mukesh Rishi, Sukanya and Harish Uthaman in pivotal roles, the story of the film showcases the life of Harsha Vardhan, who adopts a village to improve the standard of living of the local people. 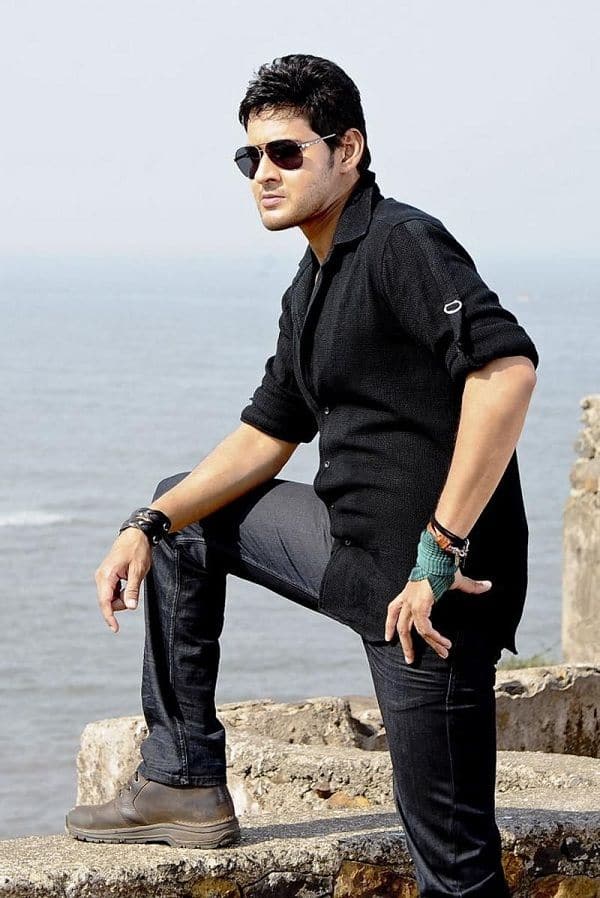 Mahesh Babu and Samantha Ruth Prabhu starrer action comedy was an out and out commercial entertainer. Directed by Srinu Vaitla, the film opened to a tremendous response at the box office and even garnered critical acclaim from every corner of the country. It even went on to win seven Nandi Awards, six Filmfare Awards, eight SIIMA Awards and eight CineMAA Awards. 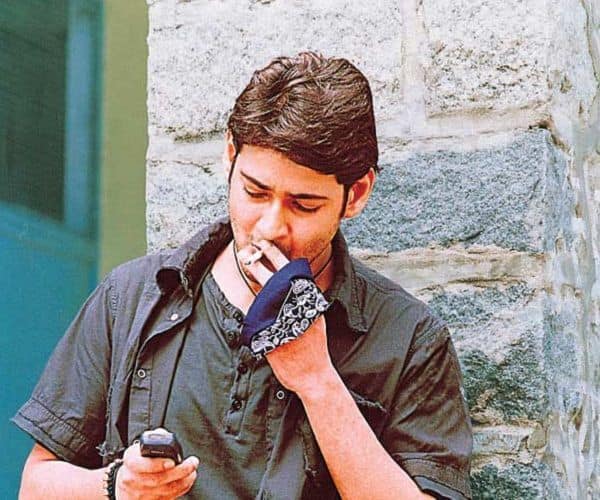 If you have seen and liked Salman Khan's Wanted, then you will definitely love Pokiri, as it is the original one. The action-packed crime drama elevated the superstardom of Mahesh Babu and his chemistry with lead actress Ileana D'Cruz was one of the highlights of the film. Like Wanted, Prakash Raj played the lead antagonist in Pokiri. 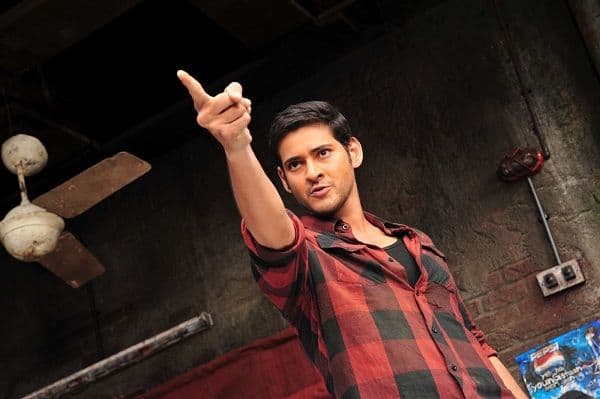