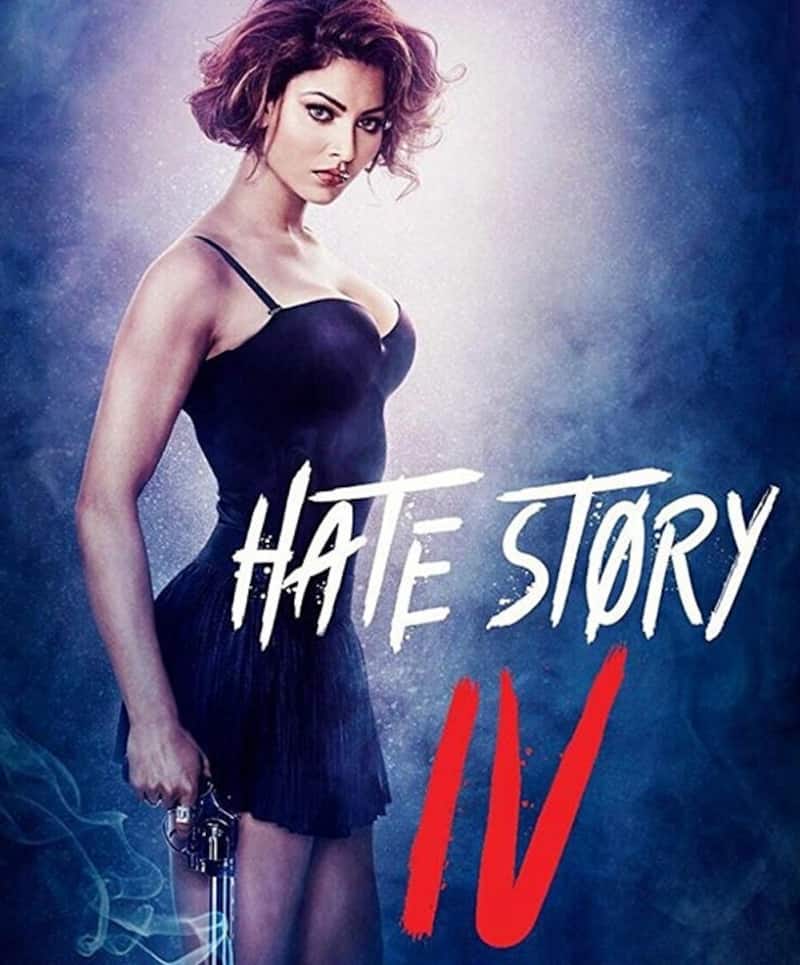 Urvashi Rautela starrer Hate Story IV has managed to show good growth over the weekend at the box office. The erotic raked in Rs 4.62 crore yesterday and now stands with the grand total of Rs 12.57 crore. The weekdays will be very crucial for the film as it will decide its fate at the box office. Hate Story IV has faced tough competition from the holdover release Sonu Ke Titu Ki Sweety, which continued to perform well at the ticket window. Also Read - Janhvi Kapoor, Urfi Javed, Poonam Pandey and more actresses who wore the most revealing dresses ever [View Pics]

Directed by Vishal Pandya, the film also features Karan Wahi, Vivan Bhatena and Ihana Dhillon in key roles. Compare to its previous installment, Hate Story 3, the film has underperformed at the box office. Since the film is made on the reasonable budget, we are expecting it recover its investment through its theatrical run itself.

Hate Story IV has received negative reviews from the critics which might affect its business in the weekdays. Our critic, Rajat Tripathi gave the film one star and said, The least ambitious writing I have seen in the longest time. The story depends incredibly on convenient co-incidences and characters being erratically stupid. The plot could have been put to rest by a simple background check of the characters. Characters change their characteristics at the drop of the hat. There is literally no build up for Karan to fall in love with Urvashi. Just moments ago he confesses his love to her, he was trying to roofie and rape her and let out his plans to his brother. A simple word of advice made him change his heart? I can go on and on about the badly etched characters. While Vishal gives us strong female characters, he forgets to give these characters a logically sound script.” Also Read - From Malaika Arora to Janhvi Kapoor: 5 divas setting style goals with deepest neckline outfits