Here's why Shruti Haasan is the lucky charm for Vijay's Puli and Ajith's Thala 56!

Bestowed with beauty in abundance and an enviable singing voice, Shruti Haasan seems to be riding on lady luck this year

Being born to extremely talented parents, Kamal Haasan and Sarika, can be intimidating for any child thanks to constant comparisons and burden of expectations. Also Read - Samantha Ruth Prabhu, Pooja Hegde and more: 6 South Indian actresses who love to sweat it out in the gym

But the doe eyed beauty Shruti Haasan is not just any child. She is a fighter and over the years she has proved that despite being born to highly talented parents, she has the fire power in her to carve a niche for herself in Indian cinema. Also Read - Trending Entertainment News Today: Shamshera gets compared to KGF, JugJugg Jeeyo leaked, Kartik Aaryan gets swanky car and more

Though she is still comparatively new to Bollywood, Shruti Haasan is a name to reckon with down South. Other than acting, her playback singing ability has earned her a wide range of fans. And the best thing for her right now is that the luck factor is on her side. 2015 has been a highly fruitful year for Shruti with all her releases becoming a box office hit. Also Read - Hera Pheri 3: Akshay Kumar, Paresh Rawal, Suniel Shetty to star in the film, confirms producer; fans reactions will make you go ROFL

Shruti welcomed 2015 with as many as six films in her hand, skilfully juggling her work in three industries- Bollywood, Tollywood and Kollywood. While fans are still wondering how she managed to work on so many projects simultaneously, Shruti has been basking in the glory of her fantastic box office record this year. Here's a list of her successful releases of 2015: 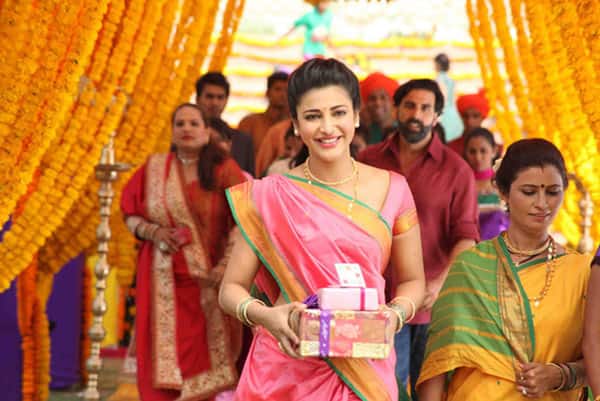 Her first release this year was Akshay Kumar's Gabbar Is Back, which was made at a budget of Rs 65-70 crore. Not only did Gabbar Is Back made a profit at box office by earning over Rs 88 crore, Shruti enjoyed her first box office success of 2015 as fans just loved the film and her chemistry with Akshay was applauded. 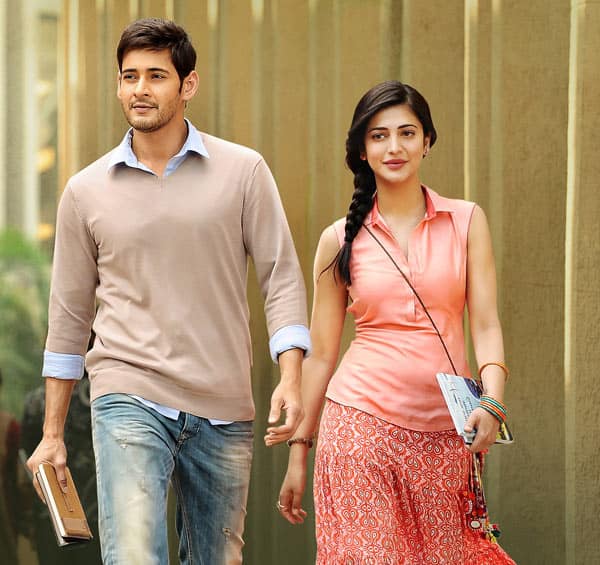 Following the fantastic box office run of Gabbar Is Back, Shruti Haasan was an integral part of Mahesh Babu's Telugu blockbuster flick Srimanthudu. Not only was the film raved for its social message, it made merry at box office by earning Rs 154 crore approximately. 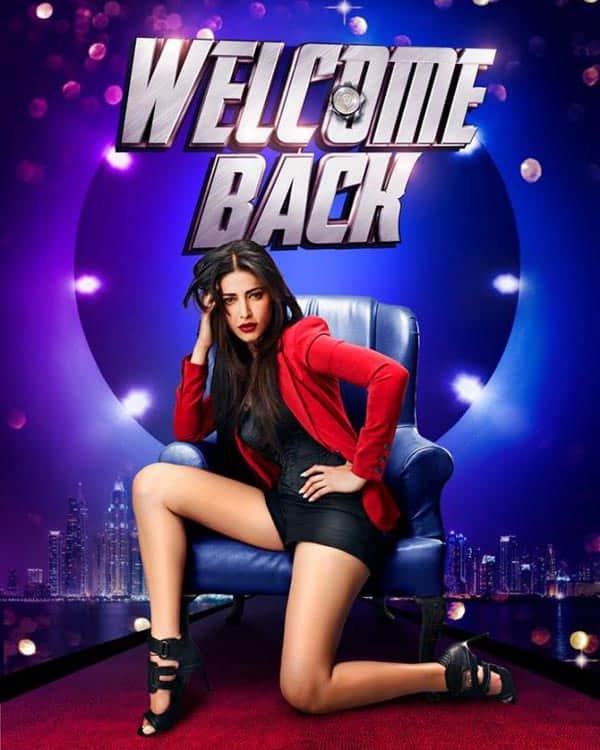 Shruti Haasan's second Bollywood release this year is Anees Bazmee's multi starrer Welcome Back. Despite the lack of big stars, the film has managed to rake Rs 74 crore approximately at box office in first week after its release. I won't be surprised if Welcome Back manages to enter Rs 100 crore mark in coming days.

After having a highly successful stint at the box office, Shruti Haasan is gearing up to bid adieu to 2015 with a bang. The doe eyed beauty has two big films lined up for release - Puli and Thala 56, opposite two big superstars Vijay and Ajith respectively. 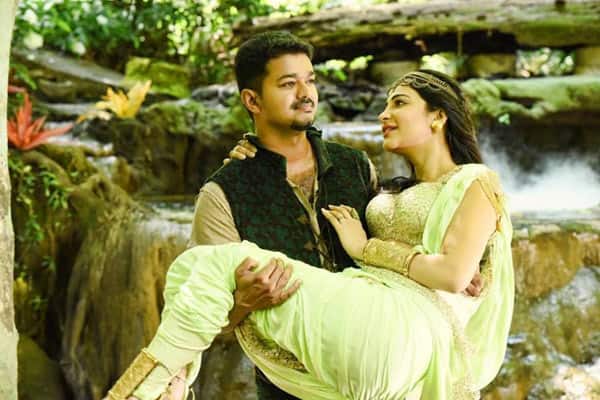 Puli, which releases on October 1, is expected to have a grand opening thanks to the buzz around the film. But with Shruti Haasan's enviable 2015 track record, Vijay's Puli might just turn out to be a blockbuster thanks to Shruti's lady luck. 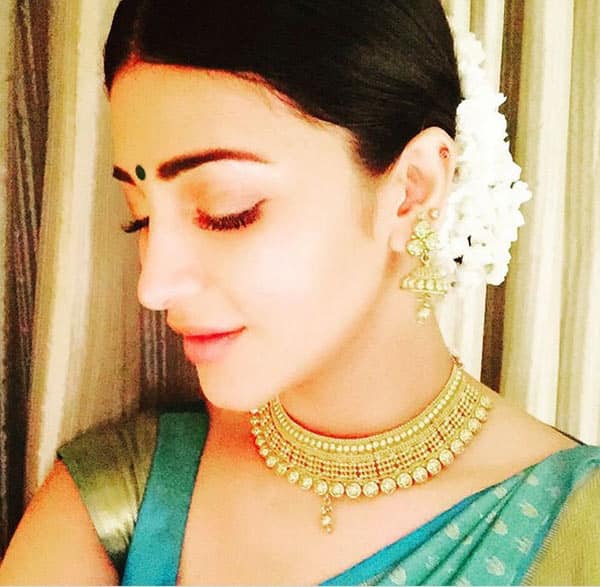 Ajith's Thala 56 is yet to finalise on title or release its first look, but it is already trending on Twitter. And with plans to release it in Diwali, Thala 56 will need Shruti's lucky charm to work wonders as Kamal Haasan's Thoongavanam and Dhanush's VIP 2 are expected to give Thala 56 a fierce fight at box office.

With the kind of buzz around Puli and Thala 56, it seems like Shruti Haasan's dream run at box office will continue and these two films might benefit hugely from the lucky charm of Shruti Haasan.