Jayeshbhai Jordaar, starring Ranveer Singh, Shalini Pandey, Boman Irani and Ratna Pathak Shah, took a lukewarm opening, and while the weekend showed marginal growth, the film couldn't hold at a decent level on Monday to offer any hope in the long run 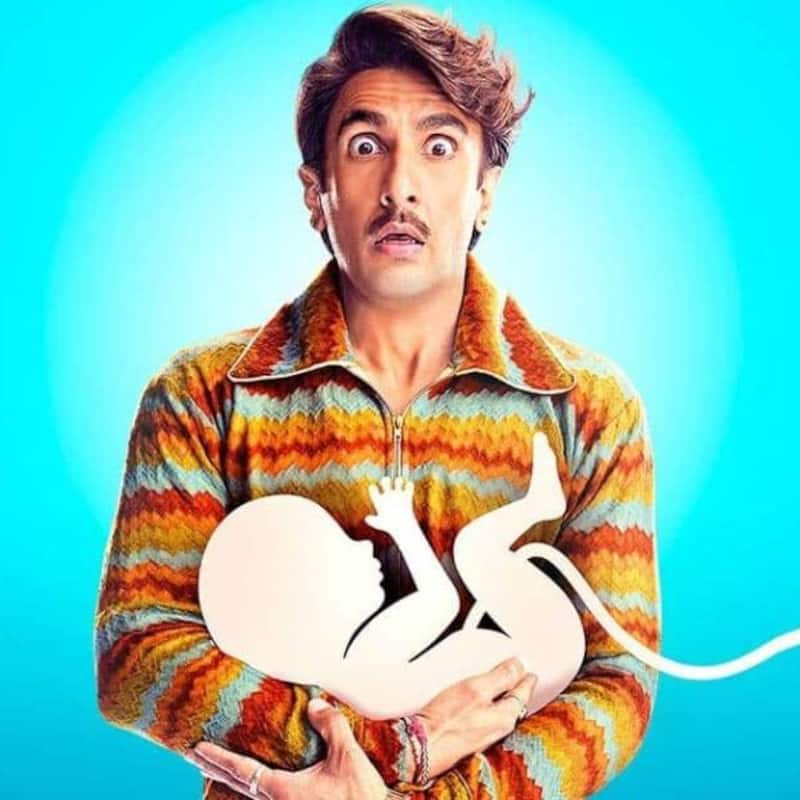 Jayeshbhai Jordaar, starring Ranveer Singh, Shalini Pandey, Boman Irani and Ratna Pathak Shah amongst others, released in theatres this Friday, 13th May, and while it has divided the 'film critics' community, BollywoodLife has found the movie to be a pleasant family entertainer, with Jayeshbhai Jordaar's debutant Director Divyang Thakkar striking a harmonious balance between telling a serious subject with a humorous touch yet never losing sight of the important message on hand. What everybody agree to unanimously though was Ranveer Singh delivering another stupendous performance for the ages. However, Jayeshbhai Jordaar's box office collection is painting a sorry picture. Also Read - Yeh Rishta Kya Kehlata Hai Twist: Akshara finally gets the deserved grihapravesh; Abhi's lover boy avatar leaves AbhiRa fans gushing [VIEW TWEETS]

Jayeshbhai Jordaar, starring Ranveer Singh, Shalini Pandey, Boman Irani and Ratna Pathak Shah, took a lukewarm opening of ₹3.10 crore nett at the box office, followed by marginal growth of ₹4.25 crore nett and ₹4.75 crore nett on day 2, Saturday, 14th May, and day 3, Sunday, 15th May, respectively. All eyes were fixated on its first Monday, day 5, 16th May, to see if the film could hold at the level of Friday as then and then only would it have any chance, however slim, of sustaining in the long run. Unfortunately, that was not to be, with the YRF production falling steeply and now staring at the bottom of the barrel. Also Read - Alia Bhatt OPENS UP about her life after marriage with Ranbir Kapoor, 'In Kapoors, everything is done together'

Check out the day-wise box-office collection of Jayeshbhai Jordaar below:

At the rate at which its falling, the future doesn't look bright for Jayeshbhai Jordaar, and unless a miracle occurs, the film is destined to be a flop at the box office.