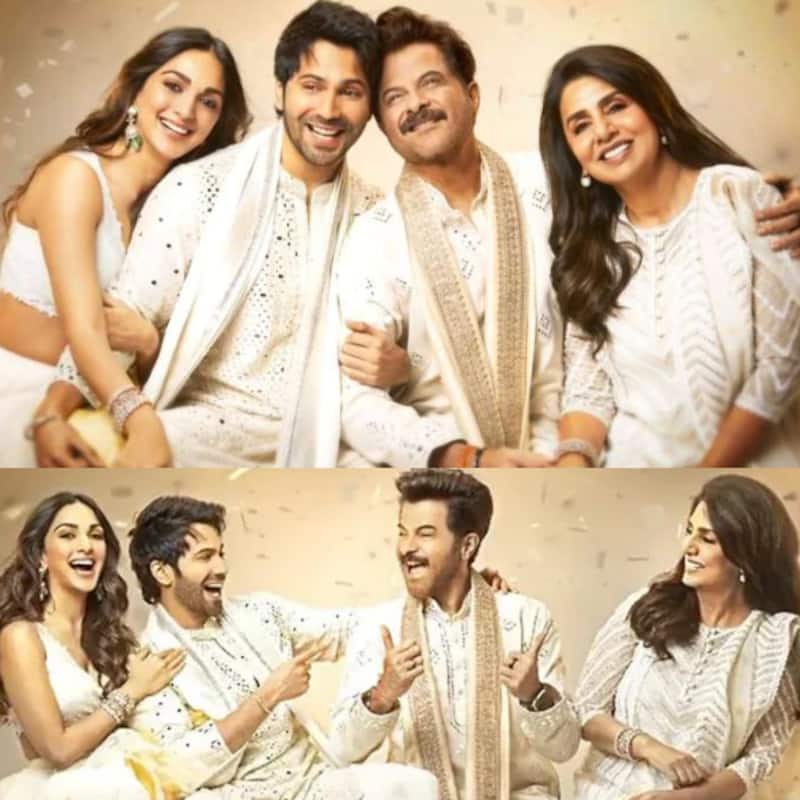 So, Varun Dhawan, Kiara Advani starrer JugJugg Jeeyo saw a jump of 35.24 per cent on day 2. After cashing in Rs 9.28 on day one JugJugg Jeeyo earned a business of Rs 12.55 crore on the second day of its release. The film's business now stands to be Rs 21.38 crore. JugJugg Jeeyo needs to pick up a little more on Sunday. But as per the ongoing trends and business, it can be said that the Raj A Mehta film can make a business of about Rs 37 crore if it registers growth or keeps the stride steady. As per trade analyst Taran Adarsh, the major earnings of JugJugg Jeeyo come from Delhi, NCR, and Gujarat followed by Mumbai, Pune, Chandigarh and Bengaluru. Check out the tweet here:

On day 2, Kartik Aaryan, Kiara Advani and Tabu starrer Bhool Bhulaiyaa 2 had seen a decent growth as well. It earned Rs 18 plus crore on the second day. JugJugg Jeeyo falls short a couple of crores. However, has kinda matched the second-day collections of Akshay Kumar and Manushi Chhillar's Samrat Prithviraj which earned about Rs 12.60 crore on day 2.

A couple of days ago, JugJugg Jeeyo had been embroiled in a controversy when Pakistani singer-songwriter accused Dharma Productions of stealing his song Nach Punjaabban. Recently, Varun clarified that TSeries, the company bought the rights. Varun thanked Abrar for singing the original so well that now the masses are also loving the new version of Nach Punjaabban. Abrar had said that he had never given the right to use his song to anyone and added that it’s the sixth song of him that’s being copied.