KGF 2 is a blockbuster all over India, including Tamil Nadu, while Beast is a disaster everywhere and will be the first Vijay starrer in a long time to fall short of a film from another state that has released alongside it 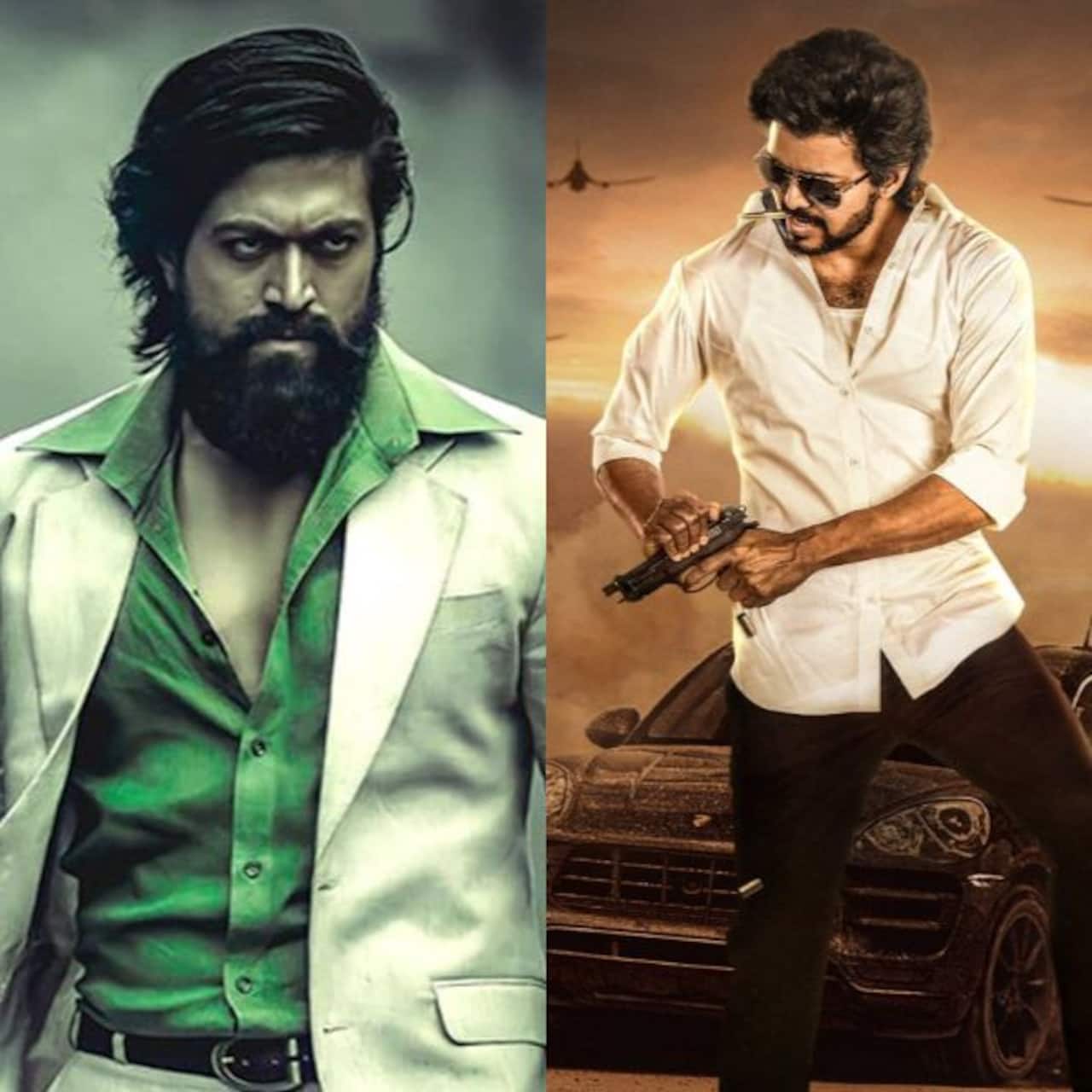 KGF 2 is doing the unthinkable at the box office both in the Hindi belt and the rest of India, too. Besides, becoming the first film to hit a century daily for 4 days in a row across India since opening, KGF Chapter 2 also posted the highest opening day, opening weekend and opening week for any film in the Hindi belt while also becoming the fastest to reach ₹250 crore nett in the Hindi market. The Yash, Sanjay Dutt, Raveena Tandon and Srinidhi Shetty starrer, directed by Prashanth Neel, also registered the third-highest opening of all time pan-India after RRR and Baahubali 2. Also Read - Bigg Boss 16: Nimrit Kaur Ahluwalia in Love Sex Aur Dhoka 2, Shiv Thakare for Khatron Ke Khiladi 13, Sumbul Touqeer in Naagin 7 and more 'placements' from Salman Khan's show

Starting with a bang amounts to nothing if you can't back it up, right? Well, it certainly looks like KGF 2 was all too aware of that and how. The Rocking Star Yash starrer held exceedingly well in all territories across the country, but surpassed all expectations as many in the trade were expecting it to take a bigger drop through the rest of week 1, given its insane opening. That was not to be though. The pan-India monster has ended its extended first week and second weekend with a ₹852 crore gross worldwide, and now stands at the seventh spot among the highest grossing Indian movies worldwide of all time after not even 2 weeks at the box office, having overtaken 2.0, Baahubali and Sultan. Also Read - Bigg Boss 16: Gauahar Khan, Devoleena, Kamya Panjabi slam housemates over unfair eviction of Soundarya Sharma; former blames Priyanka Chahar Choudhary [Read Tweets]

What's more, KGF: Chapter 2 has also been setting new benchmarks in other South territories other than Karnataka. The tentpole has now set a new landmark in Tamil Nadu, becoming the first Kannada film to have crossed the ₹75 crore gross mark while also steam-rolling the massively hyped Thalapathy Vijay starrer Beast in its own home state. Check out how much the film has collected so far in Tamil Nadu as compared to Beast below:

KGF 2 is a blockbuster all over India and looks all set to cross the 100-crore gross threshold in Tamil Nadu itself while Beast is a disaster everywhere and will be the first Vijay starrer in a long time to not achieve the milestone in the state.