KGF 2 box office collection worldwide day 13: Rs 1000 crore on the cards for Yash starrer as it enjoys another money-minting bonanza

KGF Chapter 2 continues to fill its coffers at the box office around the globe by truckloads. It's only a matter of time till the Yash and Sanjay Dutt starrer enters the extremely rare Rs 1000-crore club worldwide in Indian cinema. 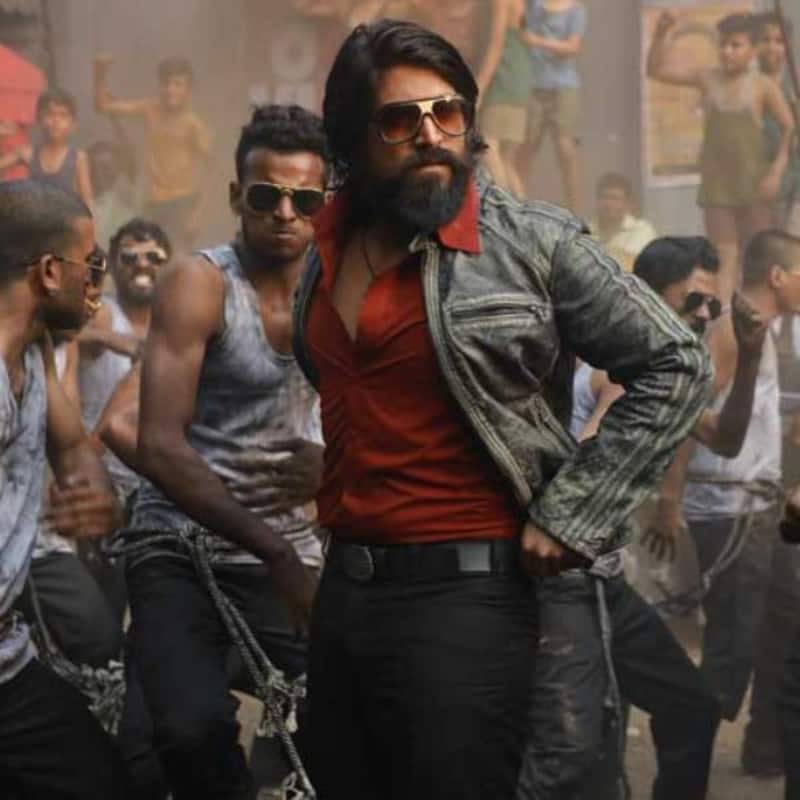 KGF 2 is doing the unthinkable at the box office both in the Hindi belt and the rest of India, too. Besides, becoming the first film to hit a century daily for 4 days in a row across India since opening, KGF Chapter 2 also posted the highest opening day, opening weekend and opening week for any film in the Hindi belt while also becoming the fastest to reach ₹250 crore nett in the Hindi market. The Yash, Sanjay Dutt, Raveena Tandon and Srinidhi Shetty starrer, directed by Prashanth Neel, also registered the third-highest opening of all time pan-India after RRR and Baahubali 2. Also Read - Bade Achhe Lagte Hain 2 BIG Twist: Priya stands firm in front of Nandini despite being threatened – Will this lead change to RaYa reunion?

Starting with a bang amounts to nothing if you can't back it up, right? Well, it certainly looks like KGF 2 was all too aware of that and how. The Rocking Star Yash starrer held exceedingly well in all territories across the country, but surpassed all expectations as many in the trade were expecting it to take a bigger drop through the rest of week 1, given its insane opening. That was not to be though. The pan-India monster ended its extended first week and second weekend with a humongous ₹852 crore gross worldwide, and has now held exceedingly well on its second Monday and Tuesday to take its total to ₹891 crore gross and claim the sixth spot among the highest grossing Indian movies worldwide of all time after not even 2 weeks at the box office, having overtaken, PK, 2.0, Baahubali and Sultan in that order. Also Read - Raju Srivastav's condition stable confirms daughter, Antara; Ravi Kishan sends help [Read Report]