Yash and Sanjay Dutt starrer KGF Chapter 2 is now within striking distance of both the Rs 1100 crore landmark and RRR lifetime worldwide gross. We have the predictions when it'll breach both milestones right here... 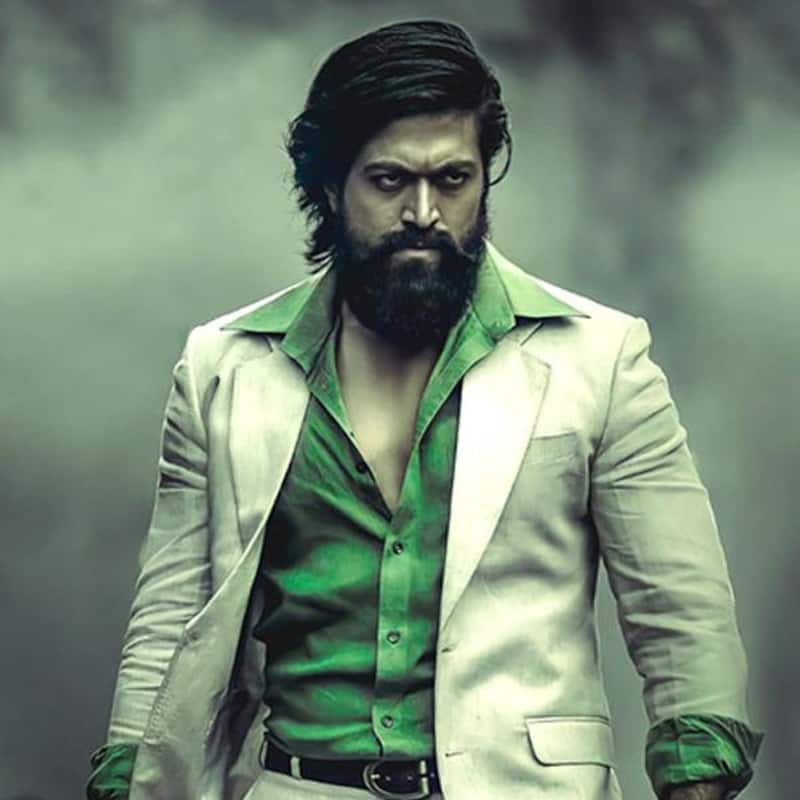 Starting with a bang amounts to nothing if you can't back it up, right? Well, it certainly looks like KGF 2 was all too aware of that and how. The Rocking Star Yash starrer held exceedingly well in all territories across the country, but surpassed all expectations as many in the trade were expecting it to take a bigger drop through the rest of week 1, given its insane opening. That was not to be though. The pan-India monster has now turned into a pan-world monster, becoming only the fourth Indian film to breach the ₹1000 crore gross worldwide after Dangal, Baahubali 2 and RRR in that order. Also Read - After Pan Masala, Pushpa 2's Allu Arjun REJECTS a whopping amount to promote liquor brand [Read Report]

Currently, KGF 2 stands at a whopping ₹1075 crore gross at the box office worldwide. On the other hand, RRR has all but folded its lifetime run at ₹1115 crore gross. At the rate at which the former is dominating the box office, it's nothing more than a foregone conclusion that it should reach the ₹1100 crore mark by this coming Monday or Tuesday and then breach RRR's lifetime collection by next Friday to become the third highest grossing Indian movie worldwide. Not many in the trade had thought this to be possible for a primarily a Kannada movie. Also Read - Suniel Shetty extends support to Akshay Kumar-Aamir Khan amidst the 'boycott trend' against Raksha Bandhan and Laal Singh Chaddha

Right out of the gate, KGF 2 was doing the unthinkable at the box office both in the Hindi belt and the rest of India, too. Besides, becoming the first film to hit a century daily for 4 days in a row across India since opening, KGF Chapter 2 also posted the highest opening day, opening weekend and opening week for any film in the Hindi belt while also becoming the fastest to reach ₹250 crore nett in the Hindi market. The Yash, Sanjay Dutt, Raveena Tandon and Srinidhi Shetty starrer, directed by Prashanth Neel, also registered the third-highest opening of all time pan-India after RRR and Baahubali 2. Also Read - Raksha Bandhan movie screening: Rupali Ganguly, Sunny Kaushal with mom-dad and more celebs attend the private preview of Akshay Kumar's film