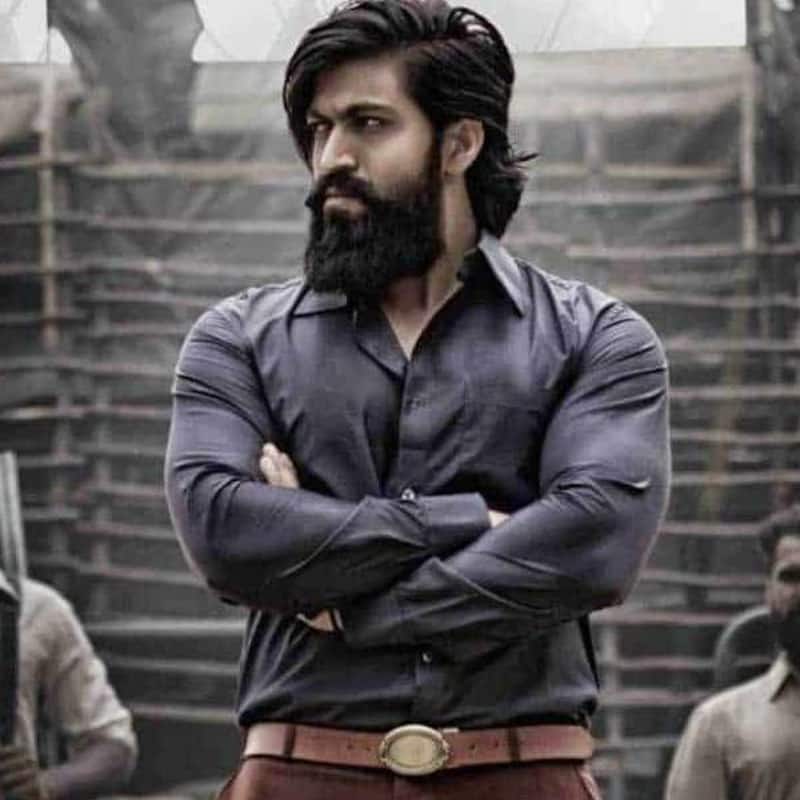 KGF 2 is doing the unthinkable at the box office both in the Hindi belt and the rest of India, too. Besides, becoming the first film to hit a century daily for 4 days in a row across India since opening, KGF Chapter 2 also posted the highest opening day, opening weekend and opening week for any film in the Hindi belt while also becoming the fastest to reach ₹250 crore nett in the Hindi market. The Yash, Sanjay Dutt, Raveena Tandon and Srinidhi Shetty starrer, directed by Prashanth Neel, also registered the third-highest opening of all time pan-India after RRR and Baahubali 2. Also Read - After Pan Masala, Pushpa 2's Allu Arjun REJECTS a whopping amount to promote liquor brand [Read Report]

The craze of KGF 2 amongst the audience has been burgeoning ever since the trailer has been launched. Moreover, the fandom of Rocking star Yash ignited excitement among the audience like few films in Indian cinema before it have be they may be from any language. The anticipation rose to the levels of the pre-release buzz of Baahubali 2. It was widely reported that KGF Chapter 2 would post earth-shattering numbers in every territory across the globe, and it has done exactly that. Also Read - Suniel Shetty extends support to Akshay Kumar-Aamir Khan amidst the 'boycott trend' against Raksha Bandhan and Laal Singh Chaddha

However, starting with a bang amounts to nothing if you can't back it up, right? Well, it certainly looks like KGF 2 was all too aware of that and how. The Rocking Star Yash starrer held exceedingly well in all territories across the country, but surpassed all expectations as many in the trade were expecting it to take a bigger drop through the rest of week 1, especially in the Hindi belt, given its insane opening. That was not to be though. The pan-India monster has ended its extended first week (8 days) with ₹268.63 crore nett, but it had already sealed the spot for the highest first week in the Hindi belt after 7 days itself. Also Read - Raksha Bandhan movie screening: Rupali Ganguly, Sunny Kaushal with mom-dad and more celebs attend the private preview of Akshay Kumar's film