The biggest festival of the country Diwali is here and needless to say, even Bollywood filmmakers are obsessed with this auspicious occasion, thanks to their big-ticket releases. From the past one decade we have witnessed how most mega-budget ventures have turned out to be money-spinners courtesy the national holiday and extended Diwali weekends. So, for you, we have shortlisted some of the biggest Bollywood blockbusters, which turned out to be firecrackers during the festival of lights. Here they are...

Sushmita Sen does it again! After making appearance in Shilpa Shetty's Diwali bash she walks hand-in-hand with rumoured boyfriend Rohman Shawl to another party - view pics

Also Read - Diwali 2020: Shah Rukh Khan and his 100% success record at the box office during Diwali The third installment of Hrithik Roshan and Priyanka Chopra-starrer superhero franchise opened to around 80 per cent occupancy pan India thanks to the pre-Diwali buzz, goodwill of the previous two parts and the star power of the lead actors. With a lifetime collections of Rs 240 crore, Krrish 3 is still the biggest hit of Hrithik and PeeCee's career. 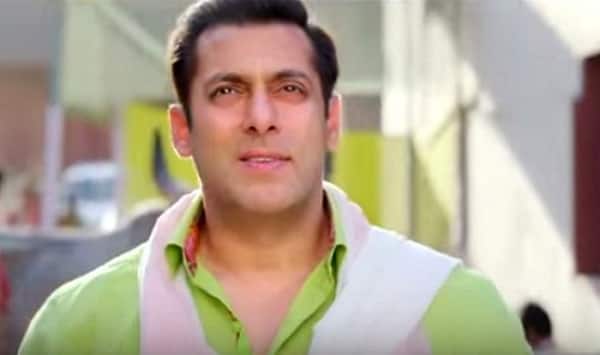 After Maine Pyar Kiya, Hum Apke Hain Koun and Hum Saath Saath Hain, Salman Khan and director Sooraj Barjatya collaborated for the fourth time with PRDP and gave us a Diwali treat with this family blockbuster. 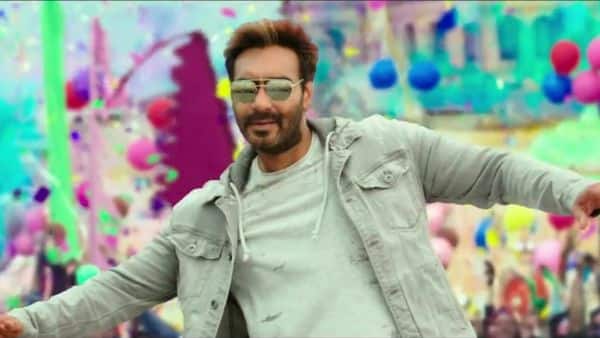 Director Rohit Shetty's Golmaal Again was released last year on Diwali and clashed with Secret Superstar. The horror-comedy had every element of entertainment, thanks to which, it turned out to be Ajay Devgn's biggest hit till date. 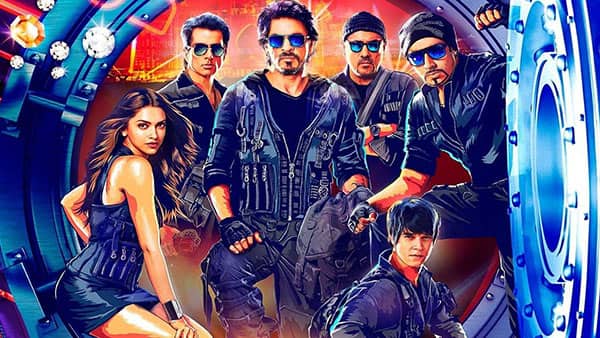 Interestingly, SRK's Happy New Year is still the biggest opener of Indian cinema, with a whopping collection of Rs 44.97 crore on its first day. After such an opening, we were expecting the film to cross the Rs 250 crore mark but negative reviews and word-of-mouth hampered collections. 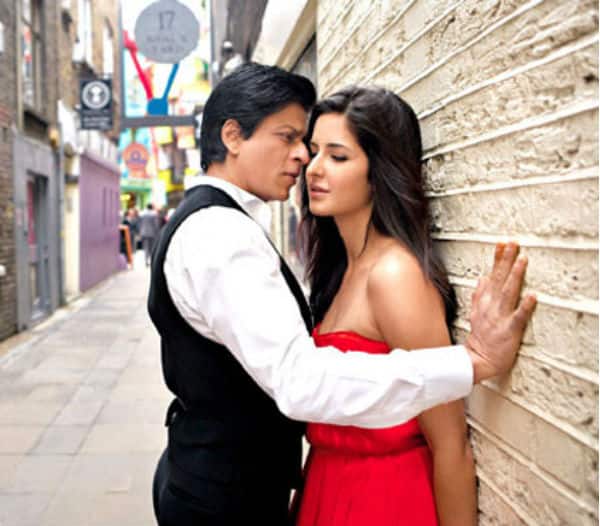 Late director Yash Chopra's last film, Jab Tak Hai Jaan released on Diwali 2012. Despite facing stiff competition from Ajay Devgn's Son of Sardar, the SRK-starrer romantic drama turned out to be one of the biggest hits of that year.