Laal Singh Chaddha box office opening is extremely poor in all mass circuits, including UP, Bihar, CI, Gujarat, Rajasthan. The collection is too low for this sort of budget and star cast as it has even performed poorly in Mumbai and Pune outside of high-end multiplexes. 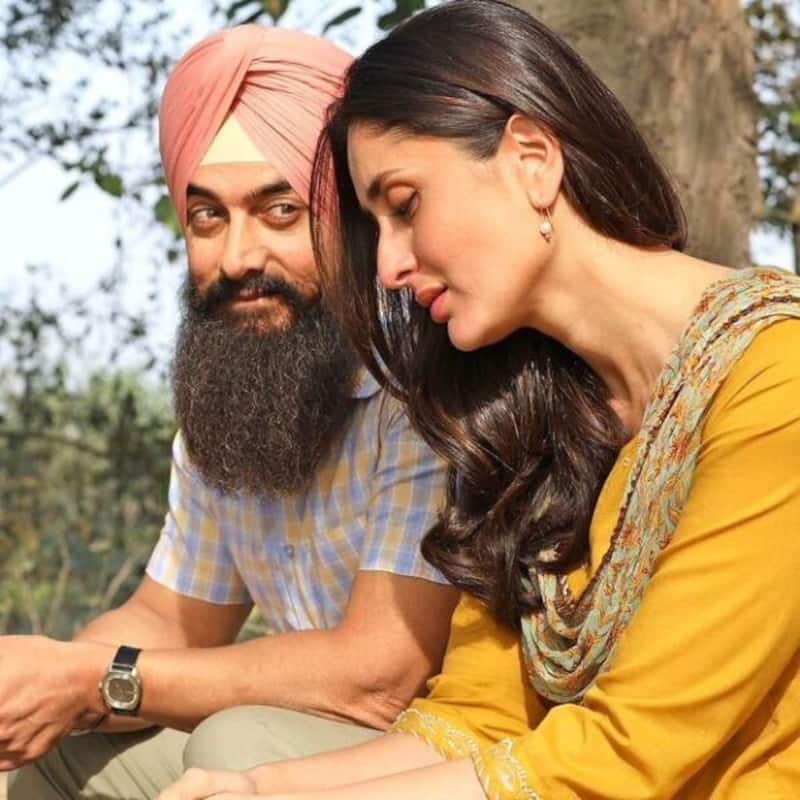 Laal Singh Chaddha has taken a lower than expected start at the box office on day 1. The advance booking was not promising to begin and the lack of interest has shown from the morning shows itself. The Aamir Khan and Kareena Kapoor starrer barely saw a 15-20% occupancy throughout the country in the morning, which was lower than the already low expectations, sending both the trade and film industry in shock and it hardly improved till evening. Now, the shock has intensified as Laal Singh Chaadha has opened at the lowest end of trade predictions prior to release, collection just ₹12 crore nett on day 1 at the box office. Also Read - Kareena Kapoor Khan Birthday: Boycott trend won't affect her career but Bebo needs to be careful about ONE thing, reveals Tarot reader Aditya Nair [Exclusive]

Delhi, NCR and East Punjab regions performed better, but even in these territories, the collections of Laal Singh Chaddha are hardly anything to write home about. Besides these places, the Aamir Khan and Kareena Kapoor starrer is extremely poor in all mass circuits, including UP, Bihar, CI, Gujarat and Rajasthan. The opening is too low for this sort of budget and star cast, when Bhool Bhulaiyaa 2 opened at ₹14.11 crore nett. Even the South numbers are lower than what an Aamir Khan movie usually collects where he's the biggest Bollywood star after Shah Rukh Khan while Mumbai and Pune are also poor outside of the high-end multiplexes. Also Read - Happy Birthday Kareena Kapoor Khan: 8 most expensive pieces from her closet that prove Bebo is the ultimate DIVA

There's no euphemistic way to put this: Laal Singh Chaddha is another big-ticket Bollywood biggie that has sent the entertainment news trade in shock, but it was expected given the lack of interest with the masses and youth pre-release. Nevertheless, there's scope for improvement, ample in fact if the content clicks as it's a long 5-day weekend till Monday, 15th August, which is also a big national holiday for Independence Day, followed by a partial holiday on Tuesday, 16th August. For now, the trade, industry and team Laal Singh Chaddha are hoping against hope for a massive upswing. Also Read - Faisal Khan didn't like Aamir Khan's Laal Singh Chaddha; calls his brother 'opportunistic': 'He should have apologised earlier'