Laal Singh Chaadha opened at the lowest end of trade predictions on day 1, a holiday, collecting just Rs 12 crore nett at the box office, and the collections have dropped by 30% on day 2, Friday, which, despite being a normal working day, needed a jump 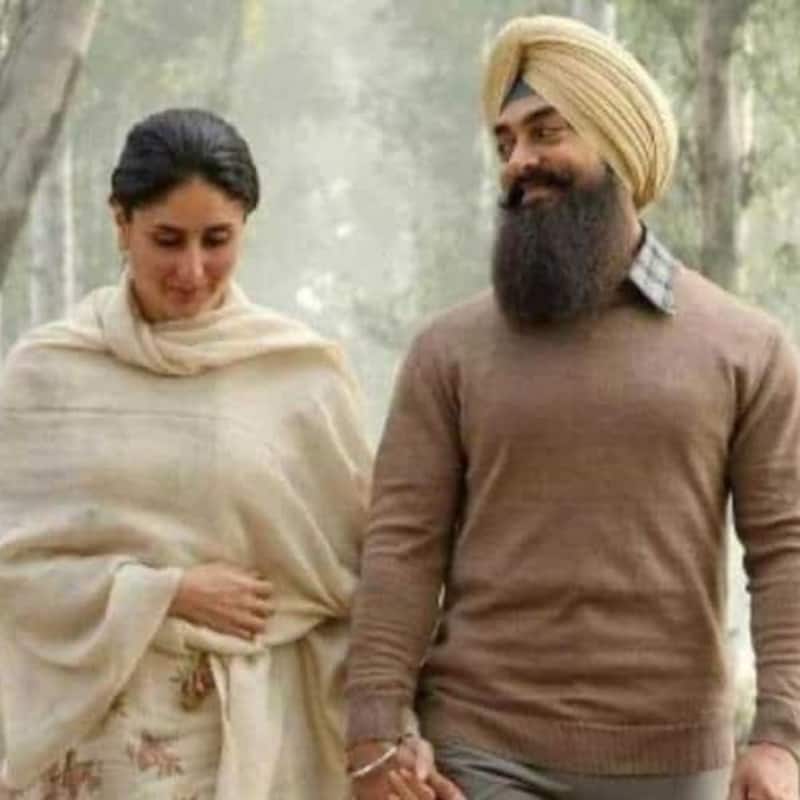 Laal Singh Chaddha took a lower than expected start at the box office on day 1. The advance booking was not promising to begin and the lack of interest showed from the morning shows itself. The Aamir Khan and Kareena Kapoor starrer has sent shock waves across the trade and film industry and the second day collections will only intensify said shock waves. Laal Singh Chaadha opened at the lowest end of trade predictions prior to release, collection just ₹12 crore nett on day 1 at the box office, a holiday, and our trade sources reveal that collections have dropped by 30% on day 2, Friday, which, despite being a normal working day, needed a jump. Also Read - Vikram Vedha box office collection day 1: Hrithik Roshan, Saif Ali Khan film's opening falls short of Brahmastra, Bhool Bhulaiyaa 2 and more Bollywood movies this year

There's no euphemistic way to put this: Laal Singh Chaddha is another big-ticket Bollywood biggie that has the entertainment news trade reeling, but it was expected given the lack of interest with the masses and youth pre-release. Nevertheless, the scope for improvement that everybody was hoping for against hope has not come on the second day, with the box office collection expected to be in ₹10-11 crore nett range, with a very slim chance of matching day 1 numbers only if the evening and night shows drastically pick up. Also Read - Vikram Vedha day 1 box office advance booking lags behind Brahmastra, Bhool Bhulaiyaa 2; overtakes Laal Singh Chaddha, Gangubai Kathiawadi

Delhi, NCR and East Punjab regions are performing better, but even in these territories, the collections of Laal Singh Chaddha are hardly anything to write home about. Besides these places, the Aamir Khan and Kareena Kapoor starrer is extremely poor in all mass circuits, including UP, Bihar, CI, Gujarat and Rajasthan. The opening was too low for this sort of budget and star cast, when Bhool Bhulaiyaa 2 opened at ₹14.11 crore nett. Even the South numbers are lower than what an Aamir Khan movie, usually collects where he's the biggest Bollywood star after Shah Rukh Khan while Mumbai and Pune are also poor outside of the high-end multiplexes. Also Read - Aamir Khan all set to bounce back; to begin work on RS Prasanna's Spanish film Campeones remake from January 2023?