Aamir Khan and Kareena Kapoor Khan's film Laal Singh Chaddha released on August 11. However, despite having the long weekend, the film failed miserably at the box office. 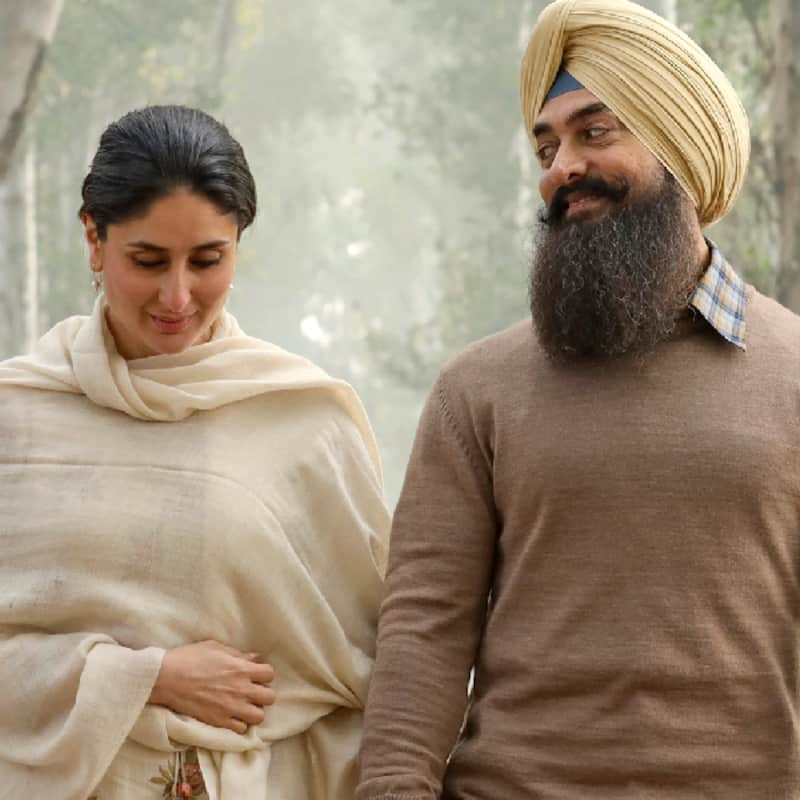 Aamir Khan, Kareena Kapoor Khan, Naga Chaitanya, and Mona Singh starrer Laal Singh Chaddha released on August 11, 2022. The film that is an adaptation of the Hollywood film Forrest Gump has been in the headlines for quite some time now. Though it was expected that Aamir's film will bring audiences to the theatres, the story seems to be the exact opposite. Despite having a long weekend since the film released on Thursday, Aamir Khan's Laal Singh Chaddha had a disastrous collection. Even the Raksha Bandhan holiday could not help Aamir's film do wonder at the box office. Also Read - Vikram Vedha box office collection day 1: Hrithik Roshan, Saif Ali Khan film's opening falls short of Brahmastra, Bhool Bhulaiyaa 2 and more Bollywood movies this year

On Sunday, day 4 of release, Aamir Khan, Kareena Kapoor Khan, Naga Chaitanya's film Laal Singh Chaddha managed to mint approximately Rs 10 crore. As per reports, Sunday witnessed a little jump in the collections as on Saturday it had made approximately Rs 8.75 crore at the box office. Despite the slight jump, the film has marked the disastrous first weekend ever for an Aamir Khan film. Laal Singh Chaddha made on a huge budget took almost two and a half years to release. However, netizens started calling for a boycott of the film basis the old comments on intolerance made by Aamir Khan. It appears that all of the negativity around the film has affected the box office collections of Laal Singh Chaddha. The film failed to reach even the RS 50 crore mark on its first weekend. Also Read - Vikram Vedha day 1 box office advance booking lags behind Brahmastra, Bhool Bhulaiyaa 2; overtakes Laal Singh Chaddha, Gangubai Kathiawadi

Laal Singh Chaddha clashed with Raksha Bandhan starring Akshay Kumar and both the films have had a disastrous run so far. None of them managed to enthrall the audience and revive the theatre culture for Hindi movie viewers. Also Read - Aamir Khan all set to bounce back; to begin work on RS Prasanna's Spanish film Campeones remake from January 2023?

Aamir Khan apologises to the audience

Earlier, during the promotions of Laal Singh Chaddha, Aamir Khan had extended an apology to all those whom he may have unintentionally offended and requested all to not boycott his movie.