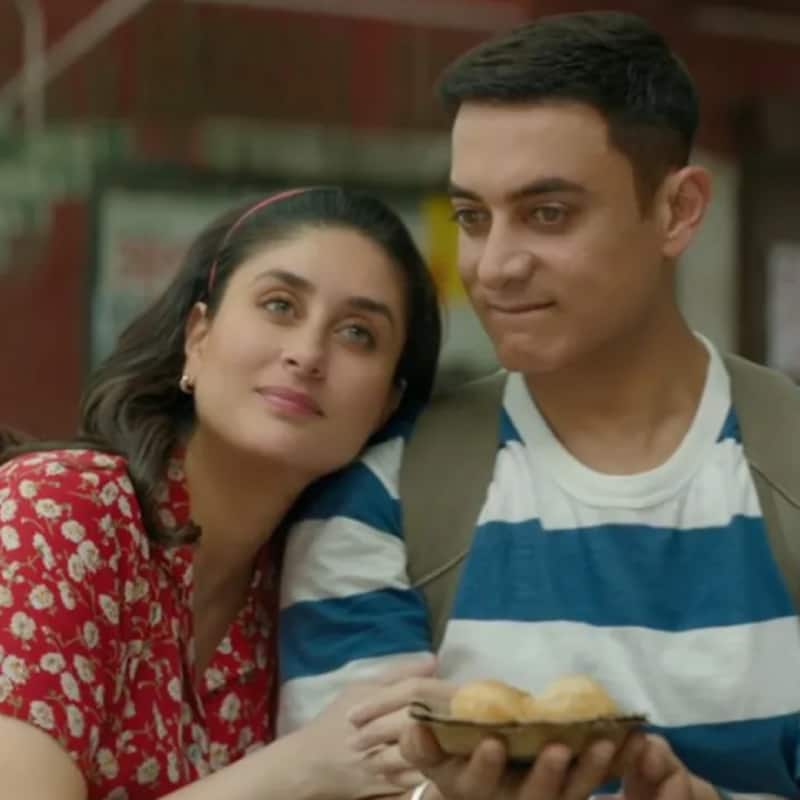 The early estimates coming in suggest that Laal Singh Chaddha made Rs 8.50 crore approximately on August 15. As reported by Pinkvilla, the total five-day collection of the film stands at Rs 46 crore. Despite having a 5 day weekend, Aamir Khan's Laal Singh Chaddha has failed to even cross Rs 50 crore mark at the box office. It clashed with Akshay Kumar's Raksha Bandhan. The family drama has also failed miserably at the box office. It has reportedly done worse than Laal Singh Chaddha. It seems that Bollywood stars now face a tough challenge when it comes to reviving the box office collection of films. Also Read - Happy Birthday Kareena Kapoor Khan: 8 most expensive pieces from her closet that prove Bebo is the ultimate DIVA

Further, reports had it that Aamir Khan, who is the co-producer of Laal Singh Chaddha, is planning to compensate the distributors who have incurred great losses as the film tanked at the box office. A report in Bollywood Hungama suggests that Aamir Khan is deeply affected by the failure of Laal Singh Chaddha. The film was in the making for two and a half years and it was one of his most ambitious projects. It also stars Kareena Kapoor Khan, Mona Singh, Naga Chaitanya and others. Also Read - Faisal Khan didn't like Aamir Khan's Laal Singh Chaddha; calls his brother 'opportunistic': 'He should have apologised earlier'