Aamir Khan's movie Laal Singh Chaddha has suffered terribly at the box office. Despite 6 days of running, the film could not surpass Rs 50 crore mark. 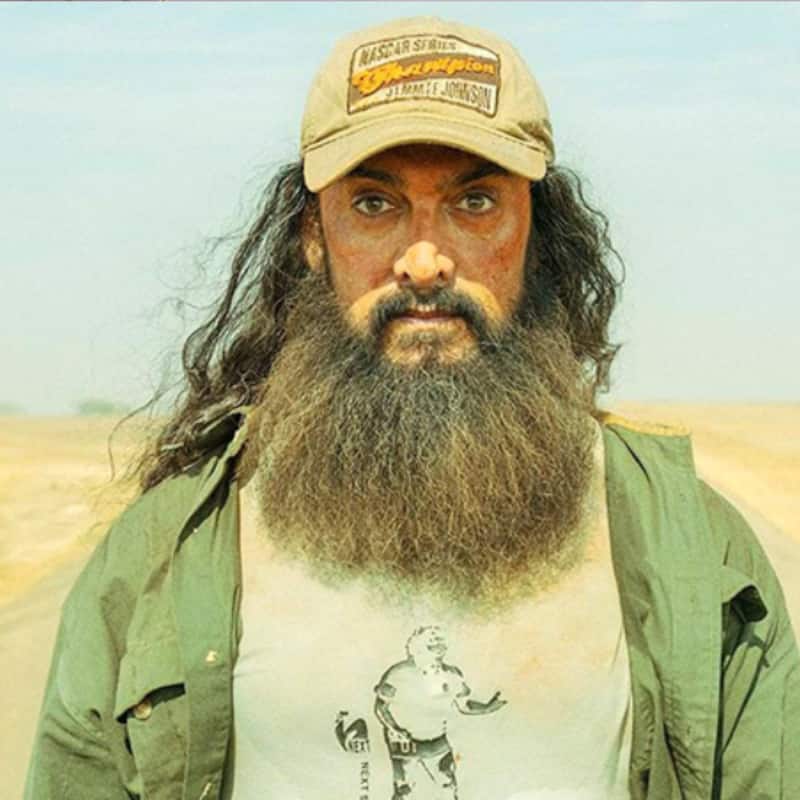 Aamir Khan's movie Laal Singh Chaddha has suffered a lot at the box office. Blame it on the clash with Akshay Kumar's Raksha Bandhan or the BoycottLaalSinghChaddha trend, the film has suffered miserably at the box office. Despite releasing on a holiday on the festival day of Raksha Bandhan, Laal Singh Chaddha could not manage to garner a massive box office collection. And it had an extended weekend too as August 15 fell on a Monday. As the day six closes, Laal Singh Chaddha has only gone from bad to worse. Also Read - Vikram Vedha box office collection day 1: Hrithik Roshan, Saif Ali Khan film's opening falls short of Brahmastra, Bhool Bhulaiyaa 2 and more Bollywood movies this year

On the sixth day of its release, Laal Singh Chaddha garnered only Rs 2 crore as per the early estimates shared by India Today. The first day of the film had its box office collection soaring to Rs 11 crore approximately and by the sixth day, it has suffered a massive drop. In fact, there are a few reports suggesting that Laal Singh Chaddha shows are getting cancelled in theatres due to low occupancy. An exhibitor informed Bollywood Hungama, "Both Aamir Khan and Akshay Kumar have to introspect on their choices of films. Their fans have rejected Raksha Bandhan and Laal Singh Chaddha, hoping for something bigger and better." Also Read - Vikram Vedha day 1 box office advance booking lags behind Brahmastra, Bhool Bhulaiyaa 2; overtakes Laal Singh Chaddha, Gangubai Kathiawadi

Will Liger be a hit?

Next up to release is Liger. The film co-produced by Karan Johar stars Vijay Deverakonda and Ananya Panday in leading roles. The film sort of marks Vijay's entry into Bollywood. It is a Pan-India film and there is great excitement among Vijay Deverakonda fans. The trailer has received a stupendous response from the audience. Even at events, fans have gone all crazy to get a glimpse of Vijay Deverakonda. Everyone has their fingers crossed and are hoping that Liger will be a box office hit. Also Read - Aamir Khan all set to bounce back; to begin work on RS Prasanna's Spanish film Campeones remake from January 2023?