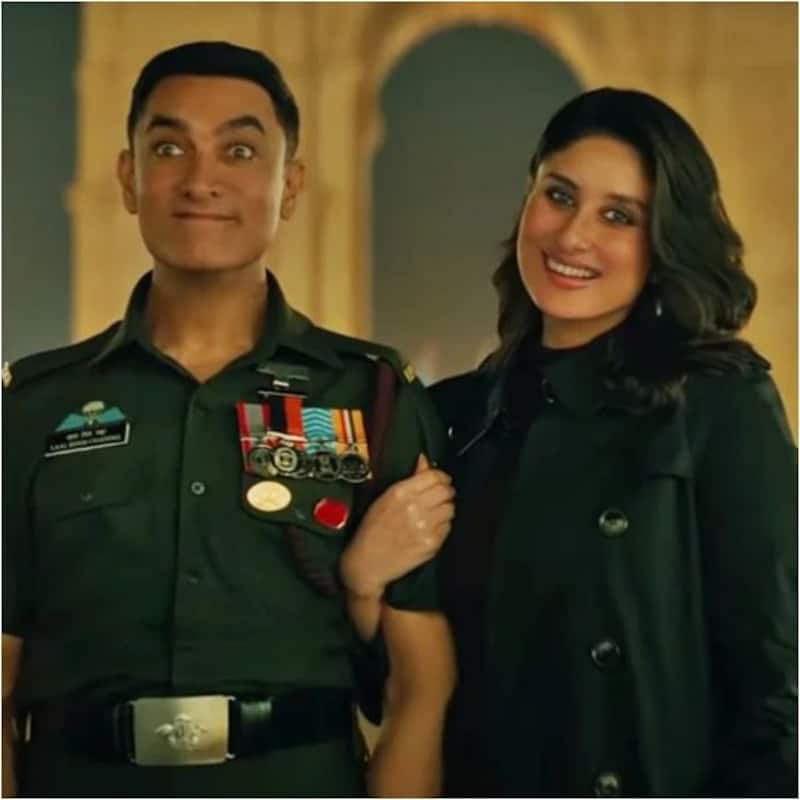 Aamir Khan and Kareena Kapoor Khan starrer Laal Singh Chaddha was one of the most awaited films of the year. The film received positive reviews and even the word of mouth has been good, however, this has not helped the movie to get a good response at the box office. Laal Singh Chaddha started on a slow note and collected Rs. 11.70 crore. It was expected that the film will show growth over the weekend and on Independence Day. But, that didn’t happen. Also Read - Kareena Kapoor Khan Birthday: Boycott trend won't affect her career but Bebo needs to be careful about ONE thing, reveals Tarot reader Aditya Nair [Exclusive]

Laal Singh Chaddha showed a drop further and even on a National Holiday like Independence Day it just collected Rs. 7.87 crore at the box office. On weekdays, Monday, Tuesday, and Wednesday, the film showed a huge drop and on its seventh day (Wednesday), according to Pinkvilla, the movie collected Rs. 1.55 crore. Also Read - Happy Birthday Kareena Kapoor Khan: 8 most expensive pieces from her closet that prove Bebo is the ultimate DIVA

The seven-day total is 49.23 crore. The movie has failed to even reach the 50 crore mark in its week one. This is surely a disastrous response that a good film like Laal Singh Chaddha has received. Also Read - Faisal Khan didn't like Aamir Khan's Laal Singh Chaddha; calls his brother 'opportunistic': 'He should have apologised earlier'

Aamir Khan's last release Thugs Of Hindostan, which was panned by critics and audiences, had got an opening of 50.75 crore, and it’s shocking to see that Laal Singh Chaddha has not even collected that much amount in seven days. For now, it looks like the lifetime collection of the movie will be around Rs. 60 crore.

Well, after looking at the box office collection of Laal Singh Chaddha one wonders if it is affected by the #BoycottLaalSinghChaddha trend. It was trending on social media for many days and people were upset with Aamir and Kareena because of the statements that they had spoken a few years ago.

Laal Singh Chaddha’s box office collection is surely a concern for the Bollywood industry. If an Aamir Khan starrer is rejected at the box office, what will be the fate of other biggies? Let’s wait and watch.