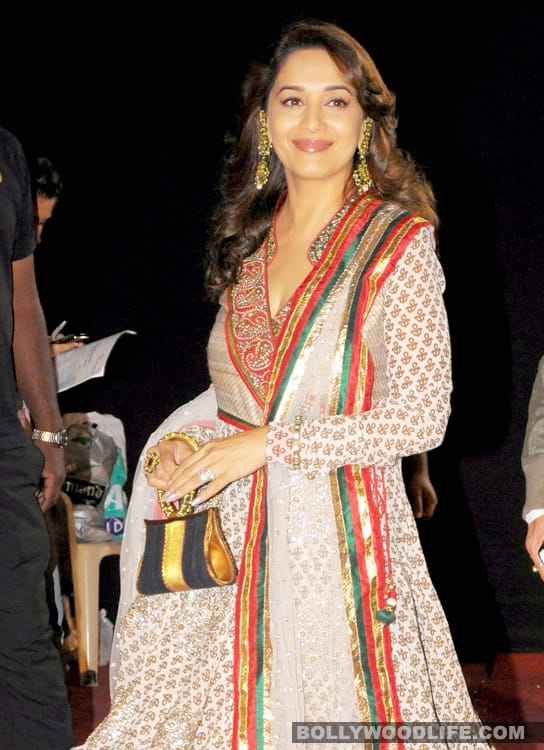 The reigning queen of the '90s, Madhuri Dixit may not have signed on a film yet, but she isn’t too far behind her contemporaries in following social networking trends

Dhak dhak diva Madhuri Dixit recently tweeted, “Here is first reward... Official Madhuri Dixit website teaser! You can connect now. Looking forward to hearing from you (sic).” Clearly, she forgot to put down the website address, so later tweeted, “Official teaser site is madhuridixit-nene.com! Planning a media rich experience with exclusive content for you! Thank you for your support (sic).” It’s obvious the lady with the dazzling smile isn’t the first B-towner to launch an official website. Some of her contemporaries like Aamir Khan and Ajay Devgn and juniors like Hrithik Roshan, Priyanka Chopra and Bipasha Basu have their official sites in the virtual world already. Also Read - Love Story box office collection day 1: Naga Chaitanya-Sai Pallavi starrer becomes the biggest opener for an Indian movie post the COVID-19 second wave

However, of her female contemporaries Madhuri is the only one who is so tech savvy. It’s been more than a year, since during her stint with Jhalak Dikhhla Jaa, that MD hopped on to the bandwagon of Twitter micro-blogging. Meanwhile, her arch rivals Sridevi and Juhi Chawla and younger peers like Karisma Kapoor, Kajol and Aishwarya Rai Bachchan are far away from the chaos of social networking. Maybe it's Madhuri’s life in the US that has made her learn the ropes of a virtual existence and adopt modern ways of communication, d'you think? Anyway, we are glad that while MD awaits a good film offer, she has the cyberworld to keep her occupied. Also Read - Here's why Nagarjuna became emotional for his son Naga Chaitanya when he hosted dinner for his Laal Singh Chaddha co-actor Aamir Khan