Major box office collection: Adivi Sesh starrer has all the makings to be another The Kashmir Files – here's how

Major is already getting a great response after its preview shows everywhere and for starters, the Adivi Sesh starrer looks to open at Rs 15-20 crore gross across India 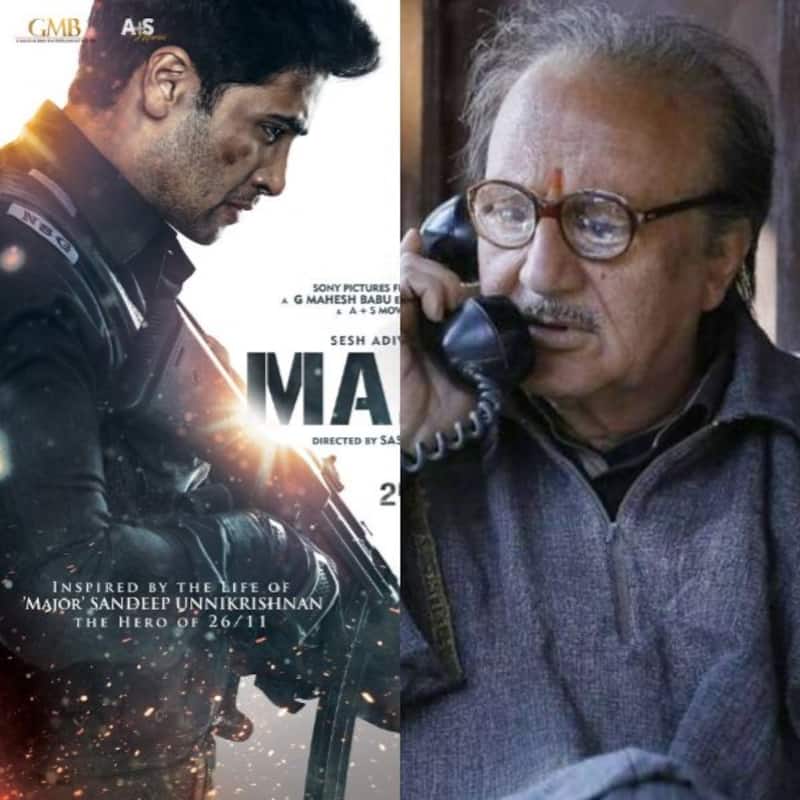 Major, the Telugu movie starring Adivi Sesh, based on the actual life of Major Sandeep Unnikrishnan, is releasing this Friday, 3rd June. The preview shows of Major movie have already got a rousing response, moving people to tears in many places. Renowned trade expert Ramesh Bala exclusively revealed to BollywoodLife, “Major is already getting a great response after its preview shows everywhere. It's difficult to say how much it'll open at in the North, but Vikram probably takes the better start there, too, however, Major can easily catch up based on the word-of-mouth.” Also Read - Raksha Bandhan box office collection day 3: Akshay Kumar starrer neither shows growth nor decline; stagnating in theatres

Vikram vs Major in South states

Vikram vs Major in the North

Revered film exhibitor and distributor Akshaye Rathi also exclusively told to BollywoodLife, “Both are looking like very interesting subject. Major is a patriotic film and that's the flavour of the season. However, we are also seeing mass films working better, and I hope that Major has that factor. On the other hand, Vikram is an out-an-out commercial film with one of the best commercial Directors in Lokesh Kanagaraj and a terrific ensemble cast. It's the kind of commercial cinema that's working very well in mass belts in Hindi nowadays and the trailer has also phenomenal. Vikram should open better here (in the North), but both have it in them to do well at the box office even with Samrat Prithviraj in the frame, without encroaching on each other's business.” Also Read - Independence Day 2022: Akshay Kumar, Hrithik Roshan and more Bollywood actors who showcased ‘Best of Bharat’ in THESE movies

Will Major be another The Kashmir Files in the North?

In fact, given how patriotism and the nationalistic sentiment is working so well these days, especially in the North market, Major film has everything going for it at this point to spring a major surprise in the Hindi belt. In the off-chance that it really connects with the North audience more than the trade expects it to, don't be surprised if the Adivi Sesh starrer begins tracking like The Kashmir Files in the long run. For starters, it looks like Major is likely to take in ₹15-20 crore gross on day 1.