Major box office collection day 1: Adivi Sesh starrer off to a stupendous opening in Telugu; very poor in Hindi and other versions

The Major Sandeep Unnikrishnan biopic is well on its way to be a hit in its Telugu version, with its Telugu theatrical rights going for about 15 crore, but the Adivi Sesh starrer needs massive jumps in Hindi, where it has opened at shockingly low levels 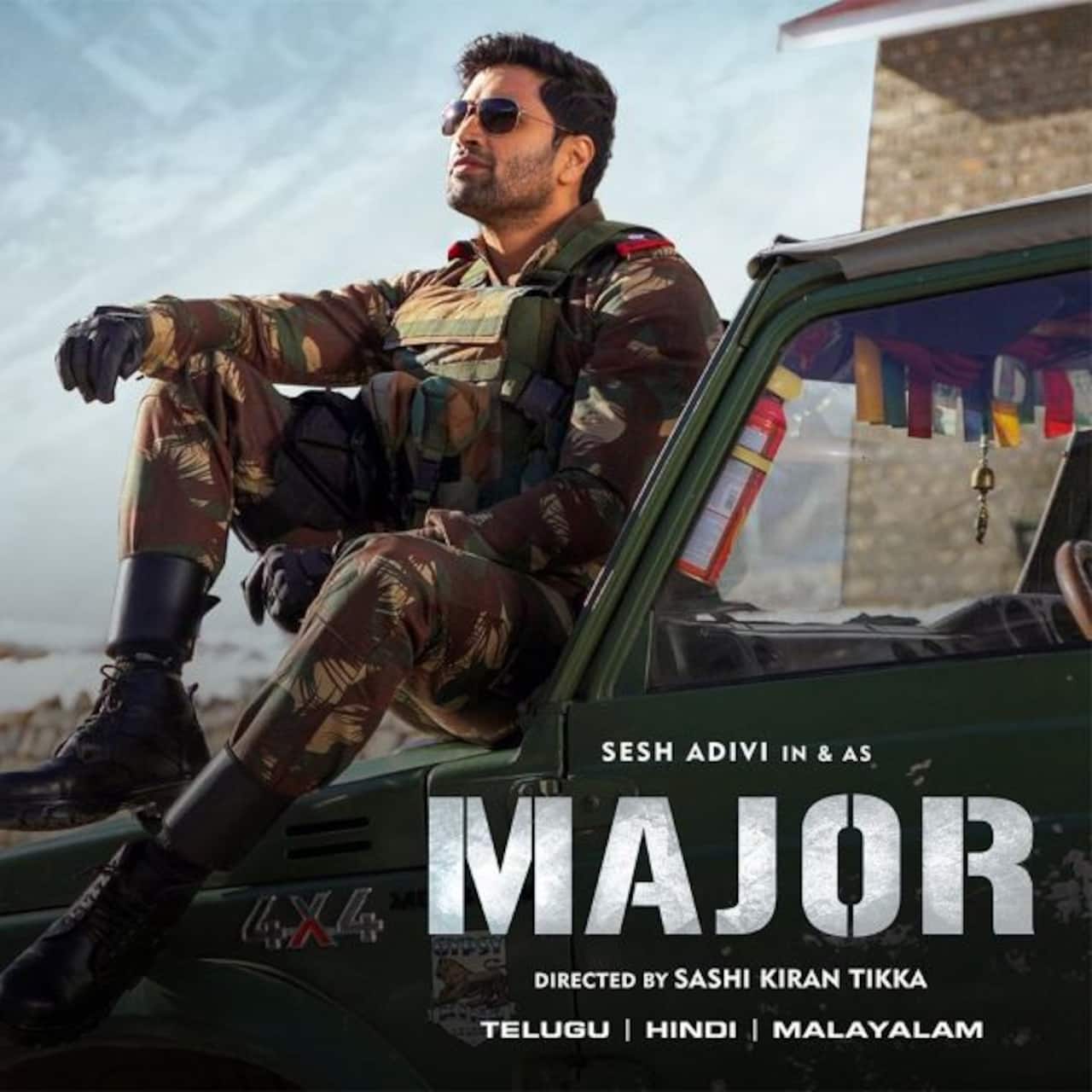 Major has taken a very good start in Telugu states, but the opening is low elsewhere across the country. The Adivi Sesh, Saiee Manjrekar, Sobhita Dhulipala and Prakash Raj starrer, has nailed in on its first day in both Andhra Pradesh and Telangana, but Major movie could hardly make a mark in any other state. Most shocking though is the paltry opening of Major in the Hindi belt after the glowing word-of-mouth it received from all its preview shows across the North circuit. Also Read - Bigg Boss 16 Top 5: Priyanka Chahar Choudhary, Shiv Thakare, MC Stan and others; here's a look at the pluses and minuses of the finalists on Salman Khan's show

Earlier, renowned trade expert Ramesh Bala had exclusively revealed to BollywoodLife, “Major has probably secured 800-1000 screens and is likely to take in ₹15-20 crore gross (opening day), with the major collection coming from Telugu states, which will also be a very good number as Adivi Sesh is still pretty new. After that, it'll be all word of mouth, especially for Major, and that could be big because Major is already getting a great response after its preview shows everywhere. It's difficult to say how much they'll open at in the North, but Vikram (the other South release this week) probably takes the better start there, too, however, Major can easily catch up based on the word-of-mouth.”

The Major Sandeep Unnikrishnan biopic is well on its way to be a hit in its Telugu version, with its Telugu theatrical rights going for about ₹15 crore, but the Adivi Sesh starrer needs massive jumps in Hindi, where it has opened at shockingly low levels and needs to recover a lot of ground.