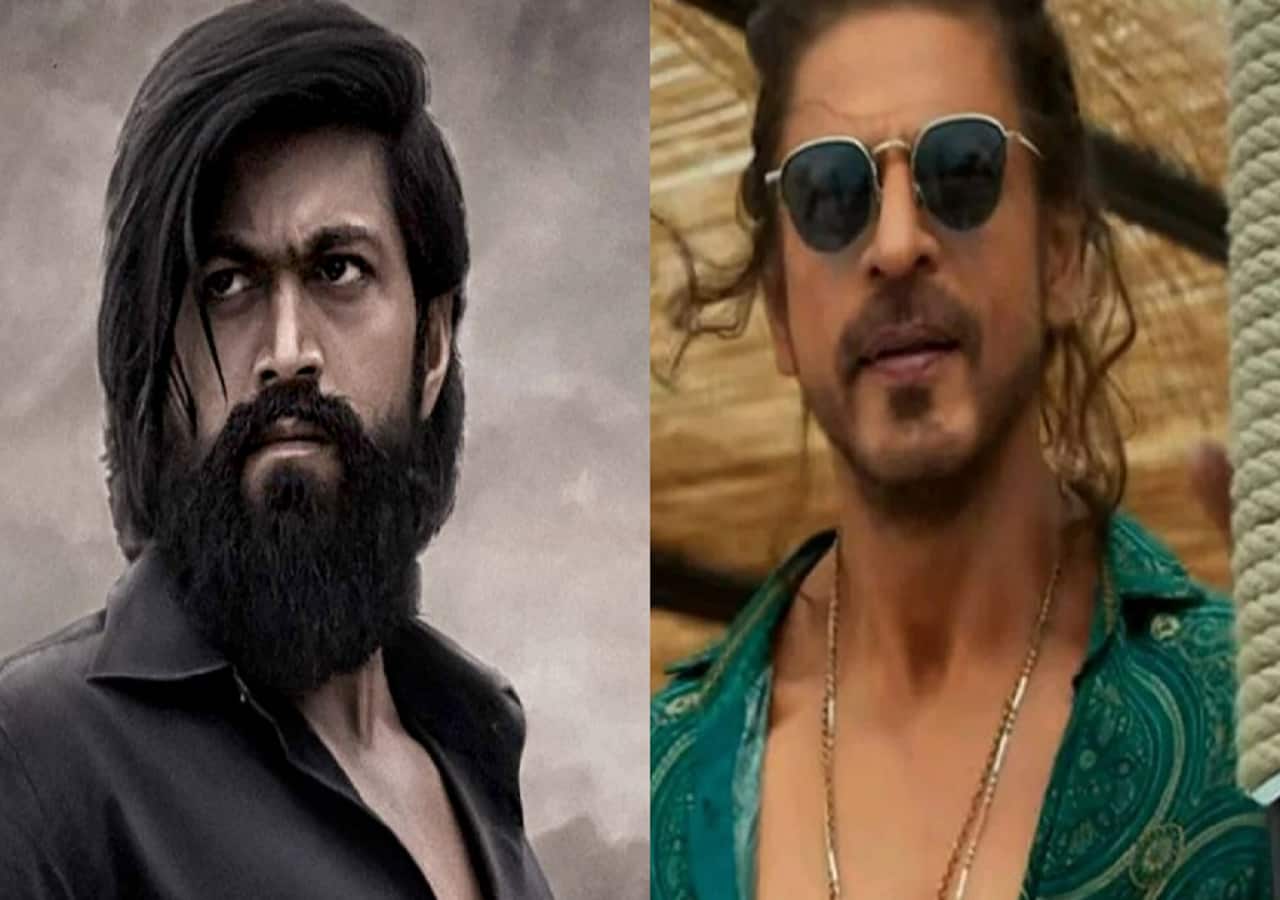 Pathaan: Only one man could have to do it possible and it's Shah Rukh Khan. South star Prithviraj Sukumaran had said Pathaan will be Bollywood's comeback and he was right. For quite a time now, South films have been ruling at the box office from Pushpa, KGF 1 and KGF2, RRR and more. But no one in Bollywood could manage to beat their magic on the big screen. But KING has arrived and on his arrival, he has managed to break the Yash starrer KGF 2 records by selling the highest number of tickets across. Trade expert Taran Adarsh took to his Twitter and shared how Pathaan has broken records of films like KGF 2, War and Thugs of Hindostan. Shah Rukh Khan fans are celebrating this big win of Pathaan taking over KGF 2. Also Read - Pathaan box office day 7: Shah Rukh Khan starrer continues its fabulous run on the first Tuesday; has the best OPENING WEEK [Here's day-wise collection]

While the prediction is also going strong that Pathaan will break many highest films box office records. from films like KGF 2, Baahubali 2 and more.

Shah Rukh Khan's Pathaan taken the theatres by storm across the cities, the Superstar fans are dancing outside the theatres and are hailing the film as a massive hit. Along with fans, critics too giving rave response to Pathaan and are calling it the most electrifying performance of Shah Rukh Khan. Move over Pushpa, RRR, KGF, Pathaan is here.