While Ponniyin Selvan is set for an earth-shattering opening in both Tamil Nadu and overseas markets, the advance booking hasn't being remotely as magnificent in Andhra Pradesh, Telangana and Hindi territories 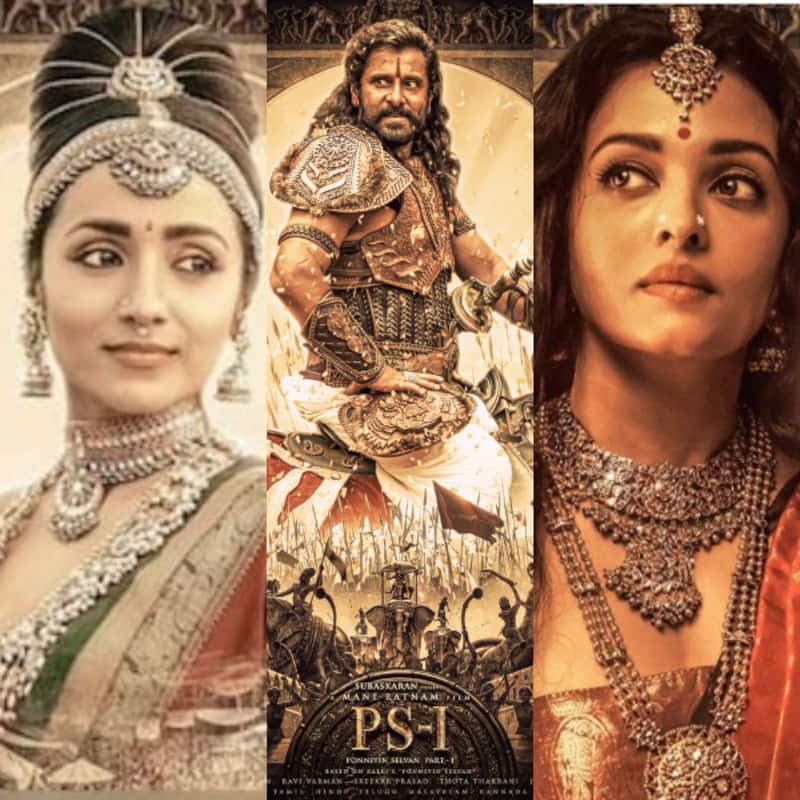 Eagerly awaited historical epic Ponniyin Selvan looks set to do for the Tamil film industry what Brahmastra did for Bollywood a little less than a month ago. As per reliable trade source and our own box office tracking, the the Mani Ratnam directorial Ponniyin Selvan 1 looks poised to not only take an earth-shattering opening, but the day 1 Ponniyin Selvan box office collection could well match that of Baahubali 2, is a state-wise comparison between Tamil Nadu and the Telugu states. In fact, several shows of the Chiyaan Vikram, Aishwarya Rai Bachchan, Trisha Krishnan, Karthi and Jayam Ravi starrer have already been sold out in the former state for the entire weekend, and not just for the opening day. Also Read - Kantara to Ponniyin Selvan 1: Popular South Indian films of 2022 that earned Rs 400 crores plus at the box office

As per reports and trade source, the Mani Ratnam directed PS1 has already collected ₹10 crore gross from Tamil Nadu alone through advance booking for say 1 and with today, Thursday, 29th September, still to go before the film releases on Friday, 30th September, both the distribution and exhibition sectors feel that the number could surpass ₹15 crore gross. These are just the opening day numbers because as mentioned before the Chiyaan Vikram, Aishwarya Rai Bachchan, Trisha Krishnan, Karthi, Jayam Ravi starrer is already going housefull for several shows over the weekend across Tamil Nadu. Also Read - Trending South News Today: Kriti Sanon reacts to Adipurush delay; Ponniyin Selvan 1 team has a reunion sans Aishwarya Rai Bachchan and more

Overseas, too, Ponniyin Selvan 1 looks set to fill its coffers, with ₹6.8 crore gross already coming in for day 1 from the US and Canada alone while the overall overseas advance booking is being pegged at as high as ₹20 crore gross. These are all just advance numbers, and a lot more is expected with spot booking or booking on the day it opens for later shows, hence the Baahubali 2 comparison. That being said, the overwhelming response has come only in Tamil Nadu and overseas, with the combined advance for Andhra Prades, Telangana and the Hindi market being just ₹1 crore gross, of which just ₹20 lakh has been collected for its Hindi version. Also Read - Ponniyin Selvan I: Fans miss Aishwarya Rai Bachchan as Trisha Krishnan, Karthi, Vikram and others have a fun reunion