Not only has Ponniyin Selvan has surpassed box office expectations, especially in Tamil Nadu and overseas, but it has also taken a better start than the biggest Tamil hit this year, Vikram 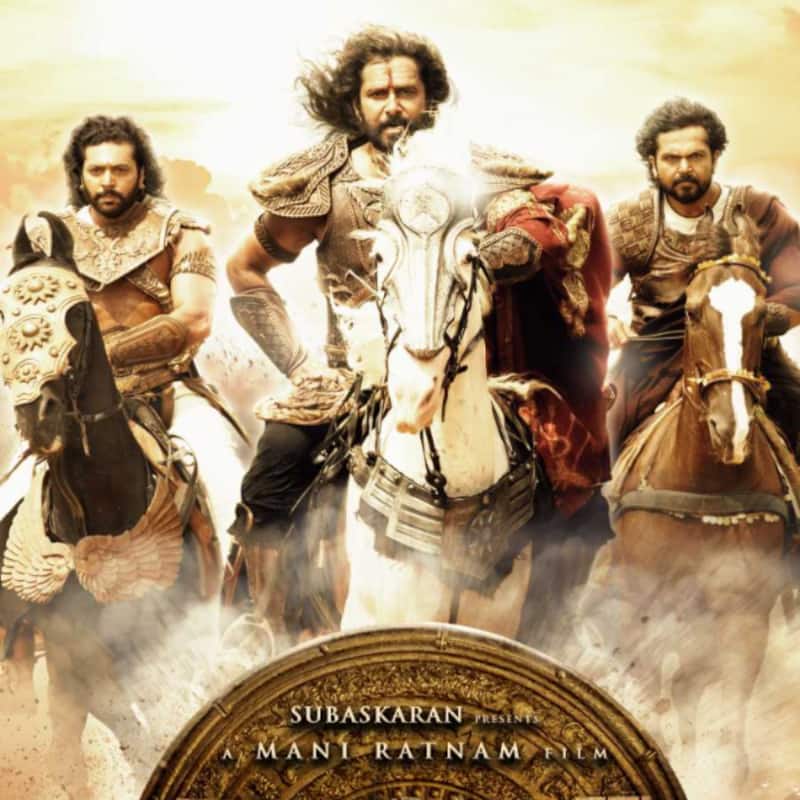 New Tamil movie Ponniyin Selvan has lived up to expectations in more ways than one at the box office. While the Mani Ratnam directorial Ponniyin Selvan 1 was earlier expected to open at over ₹20 crore gross in its Tamil version, with the worldwide gross coming to over ₹40 crore, it has now gone way post those estimates on both fronts. The Chiyaan Vikram, Aishwarya Rai Bachchan, Trisha Krishnan, Karthi and Jayam Ravi starrer has taken the third best opening for any Tamil movie this year, following Beast and Valimai, and ahead of Vikram, the biggest Tamil hit this year. Also Read - Kantara to Ponniyin Selvan 1: Popular South Indian films of 2022 that earned Rs 400 crores plus at the box office

Overseas, the Chiyaan Vikram, Aishwarya Rai Bachchan, Trisha Krishnan, Karthi, Jayam Ravi starrer added another ₹34 crore gross to its coffers to make it the biggest Tamil movie opener ever worldwide with ₹78 crore gross. It goes without saying that the Ponniyin Selvan box office collection day 1 is glorious any which way you look at it, and puts the movie firmly on track to be an enormous hit in the long run if it holds well over the rest of its first week. Also Read - Ponniyin Selvan I: Fans miss Aishwarya Rai Bachchan as Trisha Krishnan, Karthi, Vikram and others have a fun reunion