Brahmstra took one of the best advance bookings of all time for a Bollywood movie, and now, Ponniyin Selvan looks to do an encore by pulling off something similar for the Tamil film industry 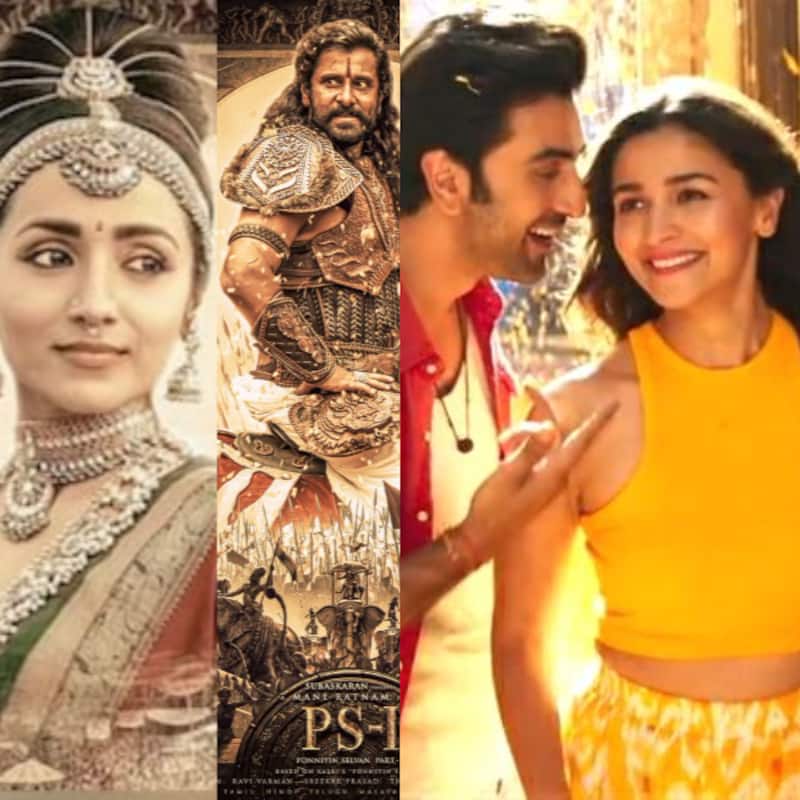 The box office seems to truly be smiling again and favouring the trade once more, and we're not only talking about Bollywood, but film industries across the country. After Brahmastra hit the jackpot at the box office, finally bringing Bollywood back on track, with a big movie working the way it was intended to in cinema halls, Ponniyin Selvan, another big movie albiet from the Tamil film industry looks to do an encore. And for the uninitiated or for those who've quickly forgotten, it all begin with Brahmastra Part One Shiva taking a stunning advance booking, which PS1 also looks to be headed toward. Also Read - Trending south news today: Samantha Ruth Prabhu travels to South Korea for Myositis treatment; Ram Charan calls Kiara Advani stunning and more

As per a report in Pinkvilla, the Mani Ratnam directed Ponniyin Selvan is off to a flying start at the box office with its advance booking. Around 225 theaters in Tamil Nadu opened their booking counters for the film on Sunday, 25th September, and it seems that about 2.5 lakh tickets have already been sold for the film within a day, amounting to almost ₹4.5 crore in ticket sales. With 4 days to go till the film releases, it looks set to rake in huge numbers throught its advance if it continues along the same trajectory, which it should. Also Read - Ghum Hai Kisikey Pyaar Meiin: Siddharth Bodke thanks his fans for making his show No 1 [Watch Video]

According to an entertainment news report in Indiaglitz, the PS1 team has planned an extensive, cross-country promotional tour ahead of the film's release, with Chiyaan Vikram, Aishwarya Rai Bachchan, Trisha Krishnan, Karthi, Jayam Ravi and others headed to key locations connected to the Chola dynasty and their kingdom in Tamil Nadu, Hyderabad, Bangalore and Kochi, after which regular albeit grand promotional campaigns have been planned in Mumbai and Delhi, and even abroad in Dubai, Singapore and Malaysia, where some of the actors have huge fan-followings. Also Read - Trending TV News Today: Ashneer Grover opens up on ouster from Shark Tank India 2; Bigg Boss 16 contestant Sumbul Touqeer's father takes a U-Turn and more