Ponniyin Selvan Part 1 is all set to release on 30th September 2022, and the advance booking of the film in the US is quite good. Read on to know more... 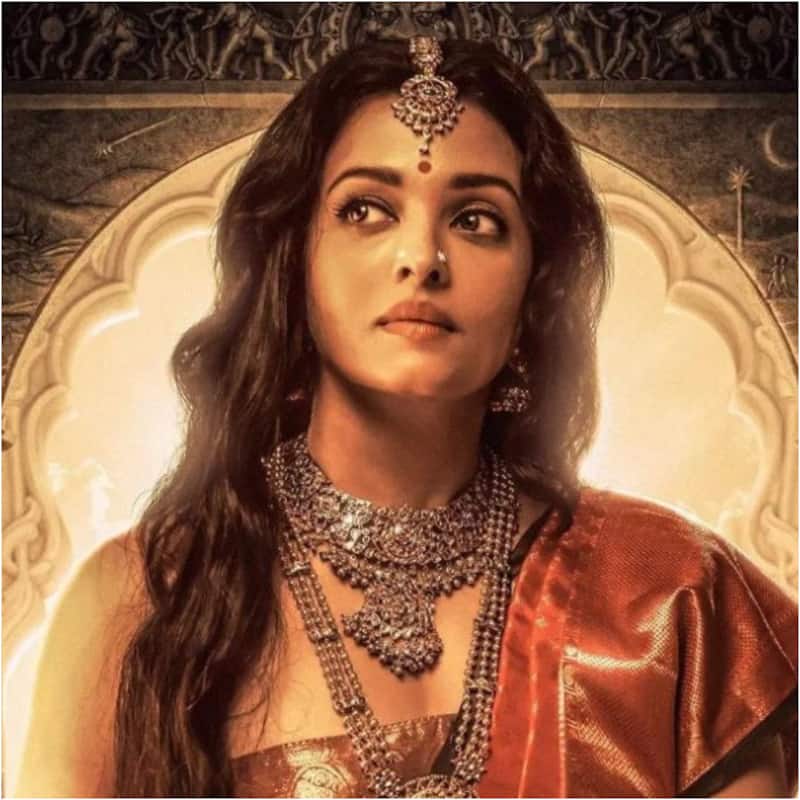 Mani Ratnam’s Ponniyin Selvan Part 1 is one of the most awaited films of the year. The movie stars Chiyaan Vikram, Aishwarya Rai Bachchan, Trisha, Jayam Ravi, and Karthi in the lead roles. It’s a Tamil movie, but it will be dubbed and released in various languages including Hindi. The makers are leaving no stone unturned to create a good pre-release buzz. The film’s trailer and songs have grabbed everyone’s attention, and now, here’s a box office report about the film that will make everyone more excited about PS: 1. Also Read - Ponniyin Selvan 1: Aishwarya Rai Bachchan, Trisha Krishnan and more stars' BTS pics leaked from sets; their beauty will leave you smitten

According to trade reports, Ponniyin Selvan Part 1 is all set for a great start in overseas markets, especially in the US. Reportedly, the movie has already collected over $300K, and it is expected that it might take an opening of around $600-700K on its first day (including premieres) in the US. Well, if this happens it will surely be a great amount for a Tamil movie. Also Read - Chiyaan Vikram’s Ponniyin Selvan, Prabhas’ Adipurush and more; take a look at some of the most expensive upcoming new movies

Even in India, the movie is expected to do well, especially in the Tamil markets. The film has grandeur and of course, Aishwarya Rai Bachchan which will attract the Hindi film audience as well. However, the movie will face tough competition from Bollywood biggie Vikram Vedha at the box office. Also Read - Ponniyin Selvan: Trisha Krishnan reveals why she and Aishwarya Rai Bachchan got scoldings from Mani Ratnam on the sets

Check out the trailer of Ponniyin Selvan below...

Unveiling the most awaited Tamil Trailer of #PS1 in the voice of @ikamalhaasan Sir!

While till now the makers have not done any promotions in the Hindi markets, tomorrow (24th September 2022), a grand event is planned in Mumbai which will be attended by Mani Ratnam, AR Rahman, Chiyaan Vikram, Aishwarya Rai Bachchan, Jayam Ravi, Karthi, and Trisha.

Aishwarya Rai Bachchan’s fans are super excited about Ponniyin Selvan Part 1 as they will get to watch the actress on the big screens after a gap of four years. Even in the trailer, Aishwarya with just a few scenes had stolen the show, and netizens couldn’t stop praising her.