The last thing Tollywood would want is for these big heroes, most of whom have recently fallen flat, to hike their remuneration, and that, too, to such insane amounts when Telugu cinema is reeling under such pressure 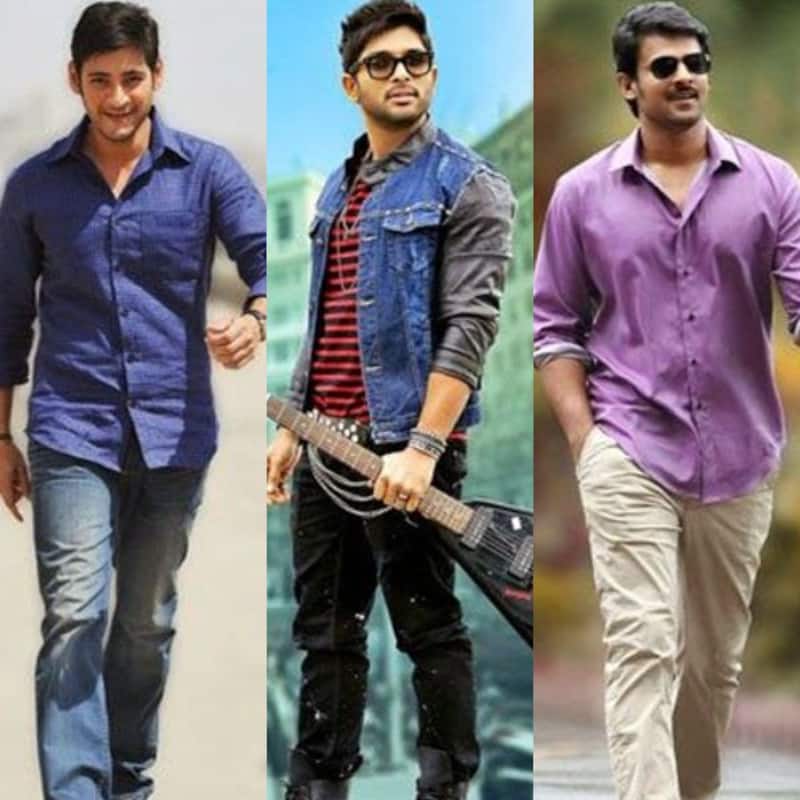 Of late, the Telugu film industry seems to be in real doldrums. Other than RRR, F3 and to an extent, Ante Sundaraniki, no Telugu movie has worked at the box office all year, with several big movies, starring big heroes, either flopping outright or barely scraping to barrel to escape a flop verdict yet unable to even break even. In such a scenario, the last thing Tollywood would want is for these big heroes, most of whom have recently fallen flat, to hike their remuneration, and that, too, to such insane amounts when Telugu cinema is reeling under such pressure. Also Read - Laal Singh Chaddha movie screening: Kareena Kapoor Khan, Aamir Khan and cast and crew of the film alongside family members make the red carpet a starry affair

Prabhas' last release, Radhe Shyam, was an unmitigated disaster across the board, netting disastrous numbers in every language that it released. Prior to that, even Saaho had worked solely in Hindi, but incurred huge losses in its other versions. Despite that, word in the trade is that Prabhas has seemed to become too big for his shoes and overestimating his worth at the box office. It's said that he's now charging over ₹100 crore per film, when the total collections are hardly justifying that after taking out digital and satellite revenues. Also Read - Before Anjali Arora's MMS leak, Kareena Kapoor Khan, Jacqueline Fernandez and more Bollywood celebs' private moments went viral online

Word is that, two other major Telugu film heroes, Allu Arjun and Mahesh Babu, have also decided to augment their remuneration to a flat ₹100 crore each. Now, while Stylish Star's last release, Pushpa, was an out-an-out blockbuster everywhere in India, Prince's last film, Sarkaru Vaari Paata, is merely an average grosser, and he hasn't even been tested yet outside the traditional Telugu market. Even for Allu Arjun, ₹100 crore feels a bit much as that skyrockets the cost of a movie, making it difficult to become as big as a Pushpa in theatres. In the case of Prabhas and Mahesh Babu though, it makes no sense according to trade and has distributors extremely worried. Also Read - Trending South News Today: Mahesh Babu's Marathi speaking skills, Liger star Vijay Deveralonda's REACTION to Ananya Panday's opinion on Arjun Reddy and more