Prabhas features thrice among the top ten highest grossing Telugu movies overseas while Allu Arjun and Mahesh Babu come narrowly behind with two entries each. Ram Charan, Chiranjeevi and Keerthy Suresh round off the list with one movie each. 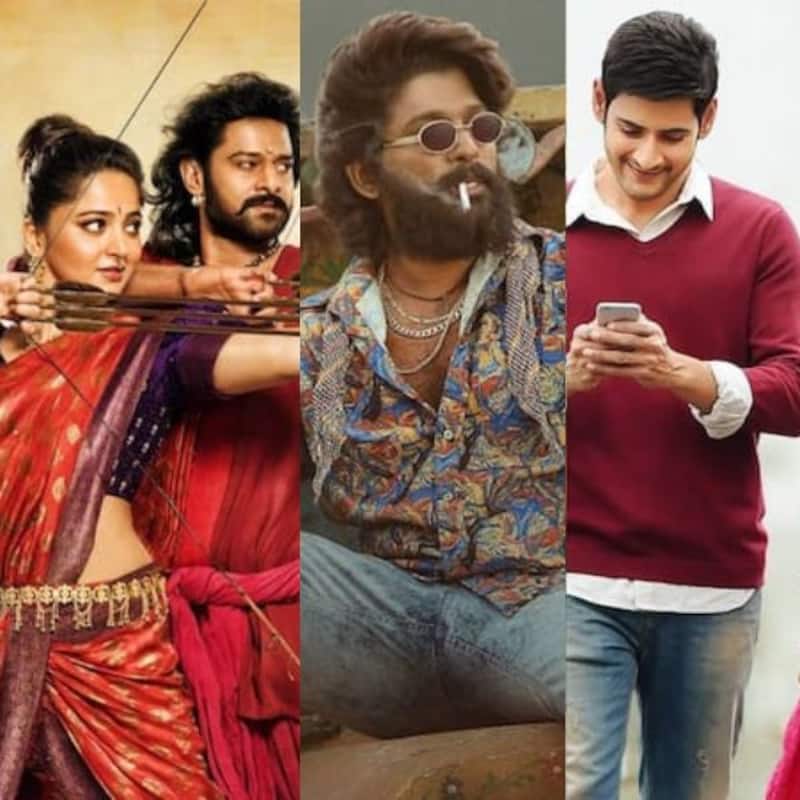 Names like Prabhas, Allu Arjun, Mahesh Babu, Ram Charan, Chiranjeevi are synonymous with massive blockbusters in Telugu cinema, but did you know that their star power and box office pull aren't restricted to local territories alone? And no, we aren't merely referring to how much their movies collect outside of the Telugu states of Andhra Pradesh and Telangana, with boundaries being erased rapidly and Indian cinema becoming more nationalised rather than the demarcations that existed previously between Bollywood and regional cinema. Also Read - Yeh Rishta Kya Kehlata Hai star Pranali Rathod aka Akshara turns Kuch Kuch Hota Hai's Anjali; THIS Naagin actor replaces Harshad Chopda [Watch]

This time, we're referring to overseas figures, or, more particularly in this case, the US box office which has been a growing market for South movies since the new millennium. While we're pretty familiar with or at least can easily get access to (for those outside of trade circles) to domestic numbers of Indian movies, even South films nowadays, which was earlier tough to ferret out other than producer figures, it's quite a different case for overseas digits. Also Read - Trending TV News Today: Chahat Khanna-Urfi Javed’s NASTY fight, Aishwarya Sharma recreates Tejasswi Prakash’s Naagin 6 dialogue, Nakkul Mehta in Bigg Boss 16 and more

Now, we're not talking about the overall overseas figures of a particular movie, which is readily available in most cases, no, siree. We're harping on about the box office collection of specific territories abroad just as the trade sources collections from different territories back home to comprehend where a film has worked, where it hasn't, has it worked everywhere or nowhere. Today, we're specifically on the US box office. So, without further ado, here are the highest grossing Telugu movies at the US box office below: Also Read - Shamita Shetty and Raqesh Bapat awkwardly pose together after their breakup; leave 'ShaRa' fans heartbroken

Telugu actors who dominate at US box office

As evidenced above, Prabhas (or should we say, S.S. Rajamouli) tops the list with two movies, is it even surprising that Baahubali rules everywhere when it comes to Telugu cinema. Prabhas does have Saaho on the list, too, giving him the maximum number of entries among the top ten Telugu movies at the US box office, closely followed by Allu Arjun and Mahesh Babu with two each, while Ram Charan, Chiranjeevi and Keerthy Suresh round it off with one entry each. Also, it's really admirable that Keerthy Suresh is the only female star (in a woman-centric film) on the list.